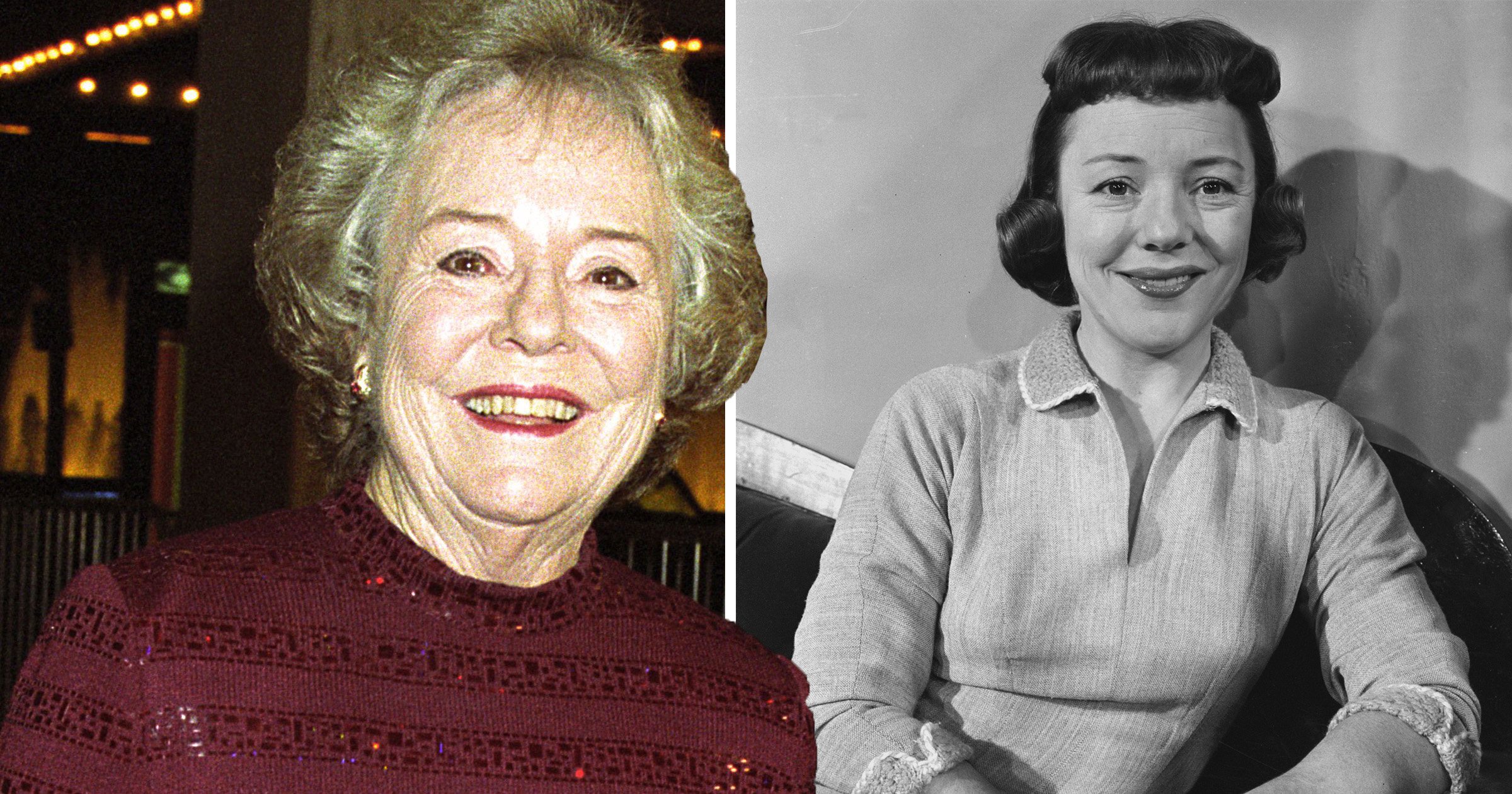 Pat Hitchcock, the only daughter of Alfred Hitchcock who also starred in the director’s iconic films, has died aged 93.

The star was Alfred Hitchcock’s daughter with film editor/screenwriter Alma Reville, whom he was married to for 54 years. After moving to Los Angeles in 1939, Hitchcock made her first move into acting, treading the boards on Broadway in Solitaire in 1942 and Violet in 1944.

The actress appeared in a string of her father’s legendary movies throughout her career, including Strangers on a Train, Stage Fright, and the iconic Psycho, where she played Caroline – the office co-worker of Janet Leigh’s Marion Crane who offers to share her tranquilisers.

Speaking about working with her father with The Interviews: An Oral History of Television, Hitchcock said: ‘There wasn’t anything unusual about it. Just like with [any other actor], we would discuss the scene and do it. We didn’t try out stuff.’

In an interview with The Washington Post, she said she wished her father ‘had believed in nepotism. I’d have worked a lot more’.

She said: ‘But he never had anyone in his pictures unless he believed they were right for the part. He never fit a story to a star or to an actor.

‘Often I tried to hint to his assistant, but I never got very far. She’d bring my name up, he’d say, “She isn’t right for it,” and that would be the end of that.’

Hitchcock also appeared in films The Case of Thomas Pyke and TV series such as Suspense, Suspicion, My Little Margie, Matinee Theatre and The Life of Riley, as well as 10 episodes of Alfred Hitchcock Presents from 1955-60. Hitchcock also filmed an uncredited part in Cecil B. DeMille’s 1956 film The Ten Commandments.

Her most prominent role came with 1951’s Strangers On A Train in which she played Barbara Morton, the sister of Ruth Roman’s character who watches the unhinged Bruno (played by Robert Walker) nearly strangle a woman to death at a cocktail party.

She retired from acting as an adult, co-writing a biography of her mother titled Alma Hitchcock: The Woman Behind the Man in 2003 alongside writer Laurent Bouzereau, and contributing to Alfred Hitchcock’s Mystery Magazine.

On why she decided to write about her mother, Hitchcock explained, as per The Hollywood Reporter: ‘I don’t think she ever got the credit for being as good as she was. My father depended on her for everything. In the early days, she wrote the scripts and then became continuity and finally, she just worked with him all the time.’

Tributes came in for the star, with Benjamin Dreyer writing on Twitter: ‘Goodbye to Pat Hitchcock, who was glorious.’

The account for Turner Classic Movies also paid tribute, writing: ‘Our thoughts are with the family and friends of Patricia Hitchcock.’

Hitchcock’s husband, Joseph E. O’Connell, Jr., died in 1994, and she is survived by three daughters, Mary Stone, Tere Carrubba and O’Connell-Fiala, her grandchildren, and great-grandchildren.