Pam Ayres has opened up on her “bedroom secrets” with her husband Dudley Russell. In an unearthed interview, the poet, 75, recalled how she met her other half, ahead of the new season of Channel 5 show The Cotswolds & Beyond with Pam Ayres airing this evening.

Everyone has this kind of guilty secret, it’s very intimate

When asked if she’s planning on revealing “intimacies of her boudoir” in her poetry, the poet told how she had no plans anytime soon.

However, she went on to reveal that her husband’s goings-on in the bedroom inspires her work.

She admitted: “My husband, Dudley, has snoring issues. 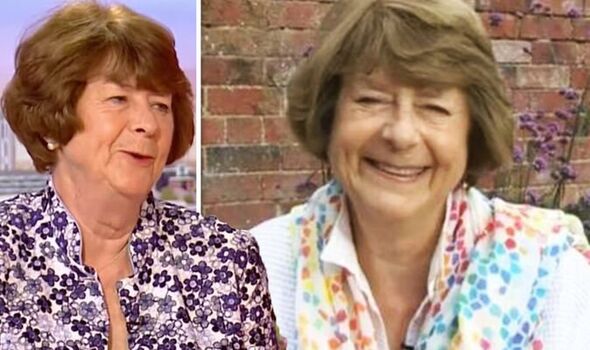 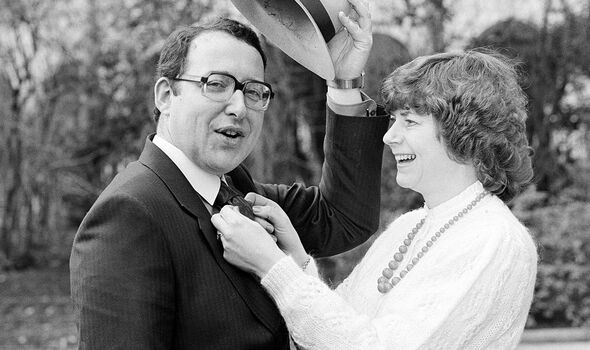 “So I decided to write about it.

“Everyone has this kind of guilty secret, it’s very intimate.

“And I wanted to talk about it,” she told The Lady. 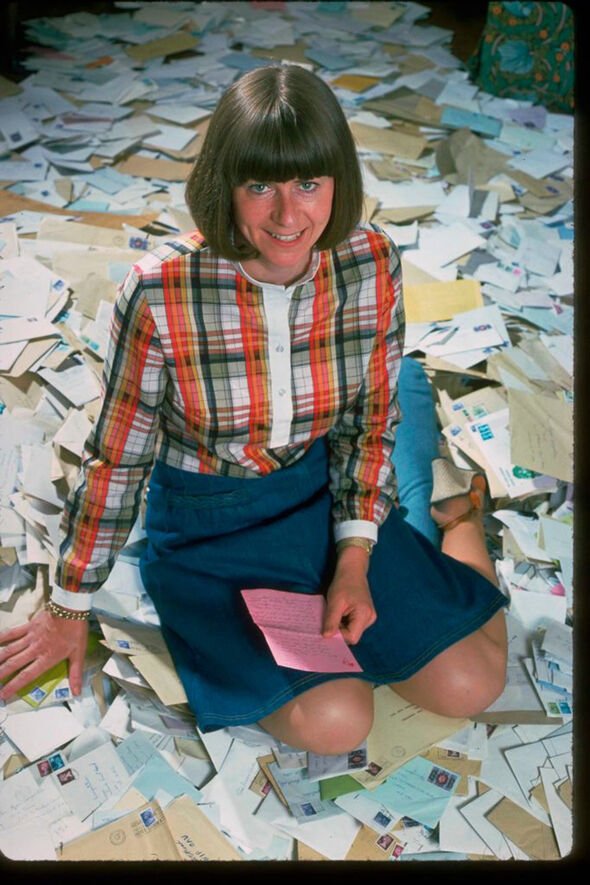 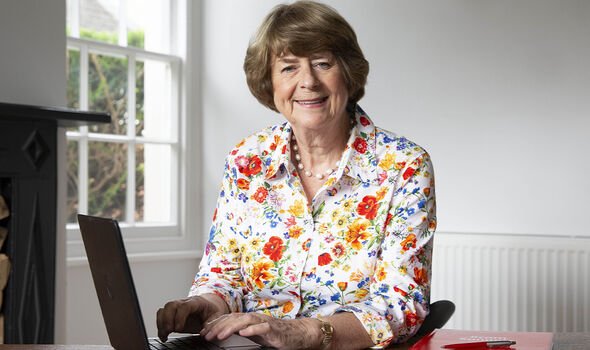 At the time, he was a concert promoter and went on to become her agent.

However, viewers slammed the pair’s questioning of the poet, particularly when Charlie asked about a door in the brick wall behind Pam.

Pam appeared via video link from her back garden and spoke about how she had visited Stonehenge in the 60s when people were able to walk around and write their names on them.

She said: “Now that it’s protected and you’re only allowed to go there if you get special permission.

“As we were lucky enough to have, it’s much more profound somehow and very moving.”

Naga asked the poet: “Pam I have to ask because you brought it up, did you look for your name on the stones that you had graffiti on in the 60s?”, which she denied

As Naga went to continue with the interview, Charlie chipped in to ask about her background.

Pam immediately answered: “No,” while Naga pulled an awkward face at her colleague’s odd question.

When the interview ended, Charlie remarked: “Who doesn’t love a small door in a wall?

“I mean I know Pam Ayres didn’t have one, but it’s a great thing, isn’t it?” while Naga responded by looking off camera and quickly moving onto the latest headlines.

The new season of The Cotswolds & Beyond with Pam Ayres airs 8pm on Channel 5 this evening.