Oscar show producers Jesse Collins, Stacey Sher, and Steven Soderbergh this morning spelled out how Covid protocols would be integrated into the April 25th broadcast, and assured they are taking every measure to make sure all nominees and participants are safe throughout the three hour ceremony. Certainly with Soderbergh and Sher having also produced the prescient 2011 film, Contagion, they would seem to have a leg up on how to do it for the Academy Awards as well.

“We’ve had a lot of practice. This industry was at the forefront of creating protocol to get people back to work safely. It started with The Safe Way Forward last June and then was formalized in a negotiation with the Producers in September. I am in the middle of shooting my second film during Covid. We know how to approach situations like this,” said Soderbergh. “It is incredibly labor intensive, it is incredibly complex logistically and it’s expensive. This is all going to be part of the narrative of the evening, how we have gotten people back to work and what is involved exactly in doing that. There is that sort of strand that is going to run throughout the program of following the science of keeping people safe. The whole situation has been incredibly fluid in making sure that we are adhering to the guidelines in terms of capacity, and how we are allowed to move people, and how long we are allowed to keep them in certain places. This is an ongoing conversation with L.A. County. There is no universe in which we are ever going to put anybody at risk. We are hoping to combine safety with a show that feels like a glimpse of what is going to be possible when most people are vaccinated and rapid testing is the norm. Covid is going to be there, because it is everywhere but we want to put it in its place and then sort of move forward.” 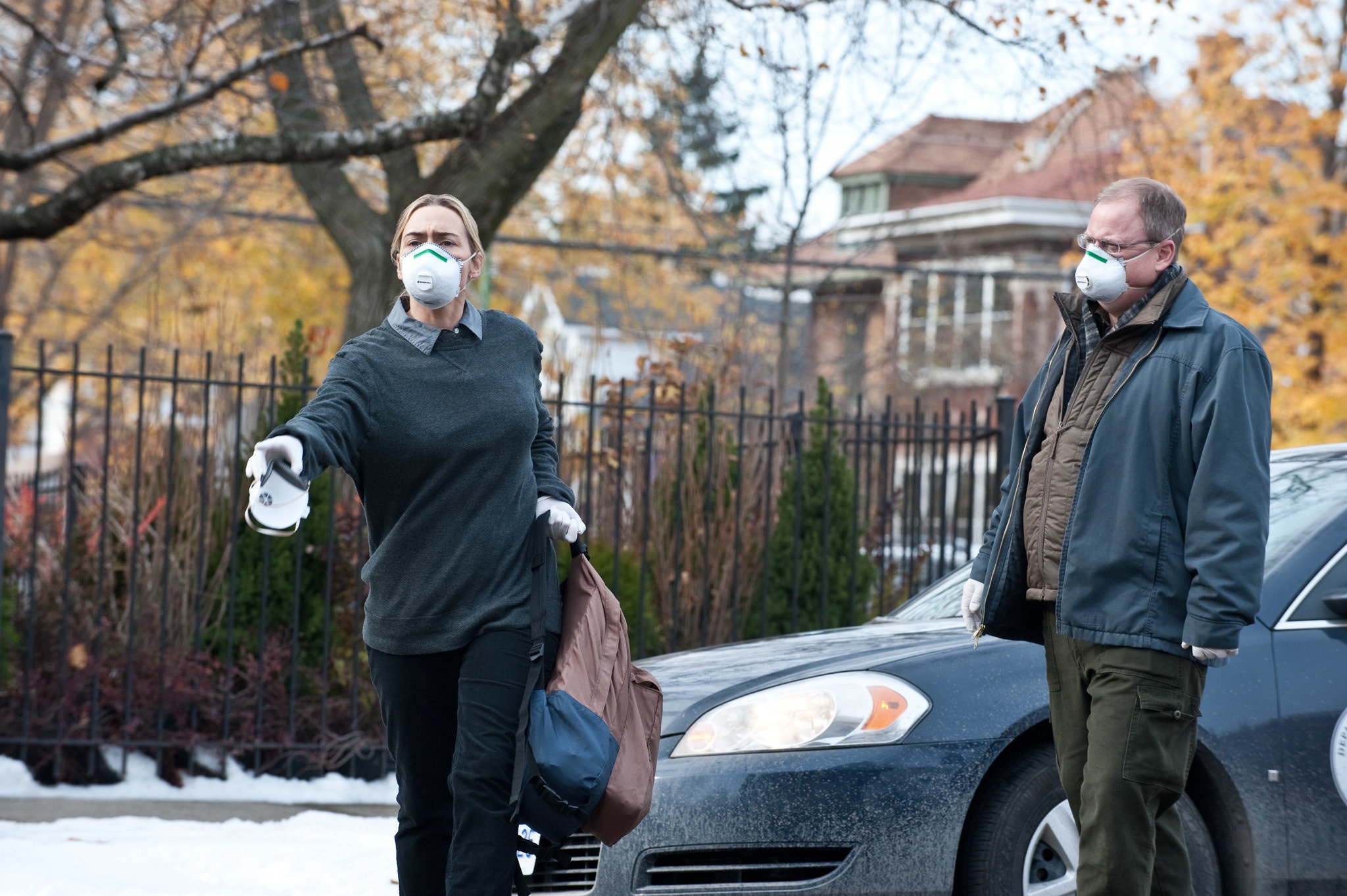 Sher added, “We are really lucky that we got to make this film together 10 years ago, Contagion, and got to know some of the leading epidemiologists in the world. They have been involved, and advising us. It is a constant evolution. We didn’t anticipate where Europe would be at when we began this process. As epidemiologists like to say ‘we may be done with Covid, but Covid is not done with us’.  But when you get more people vaccinated , and it is amazing that L.A. is open from 16 and up. then we really can move towards this and create a space where new variants can’t develop, so science for me.”

As for the content of the 93rd Annual Academy Awards itself, producers assured it will be optimistic about the love for and need for the moviegoing experience, with Sher even invoking the announced closure of Arclight Theatres and the venerable Cinerama Dome this week. “We were all dealt a blow with Arclight. We are here to make a case why cinema matters, ”  she said.

Collins said the show is developing into something they only dreamed it could be, and said they have been following Soderbergh’s “manifesto”.  They say it is unlike any Oscar show that has ever been tried, and that considering this year of Covid is quite an understatement. The look will certainly be novel, not at all like a TV show Soderbergh states and notes it will be 24 frames per second, widescreen , with shots designed like movie shots including over the shoulder. With the location for most of the ceremony taking place at Union Station, he says the room there has been beautifully layed out (David Rockwell is the production designer), and hopes it will encourage winners to say something meaningful. “We want people to say something, and we are giving them the space, ” he says.

One concern, especially among some publicists and actors to whom I have spoken, is whether masks will be required throughout the ceremony. Soderbergh answered that “cryptically” as he admitted himself. “Masks will play a very important role in the story of the evening. That topic is very central to the evening,” he said without elaborating. The producers also uniformly agreed that the ambitious show they are doing would not have been possible two months ago when the 93rd ceremony was originally planned for February 28th (the date the Golden Globes swooped in and took after AMPAS abandoned it). “That February date would have been impossible. Things have so improved with the vacines . It was a great decision to push the show,” said Soderbergh.

Answering a question as to whether there has been outreach to invite President Biden, who has appeared before on an Oscarcast  (to introduce Lady Gaga’s song ‘Til It Happens To You’) Sher said, “I think they have bigger fish to fry.”

The “red carpet” so associated with Oscars and awards shows will be “tiny” , producers say, designed for intimate conversations with nominees, another bow to safety considerations of crowding lots of people into the same space. Yesterday they announced plans to have the nominated songs all performed during the 90 minute pre-show (all pre-recorded mostly at the new Academy Museum, as Deadline first reported in March). Producers say each song will have unique creative elements, and will be performed in their entirety, something that they say has excited all the performers involved even though they will not be part of the actual Oscar ceremony itself, but rather the pre-show for the first time. The actual winner however will indeed be one of the 23 categories to be announced on the show itself.