I read Marie Kondo’s book, The Life-Changing Magic of Tidying Up, a few years ago. It’s a bestseller, and many people have tried it and love it. However her organizing approach isn’t for me. She’s a minimalist, she believes in examining items to see if they “spark joy” and then getting rid of everything that doesn’t. As I mentioned in an Amazon post last week, I found Clutterbug last year, her latest book is Cluttered Mess to Organized Success, and she changed my life! Clutterbug helps you understand your organizational style (take this test she has) and then arrange your space according to what works for you. For instance I am a ladybug by her classification, I shove stuff in drawers and closets but my house looks clean. With her systems I’ve been able to purge and clean my stuff, but not to the level that Kondo recommends. Kondo is from Japan, they have a different aesthetic and they have less space than Americans. I can’t fold like she can, I tried watching videos of her doing it, and I just don’t feel comfortable getting rid of so much stuff. Maybe I’m just stubborn.

Anyway organizational expert Kondo has a new show coming to Netflix, called Tidying Up With Marie Kondo, where she helps everyday people organize. They released a trailer and it looks wonderful frankly. Kondo hears people’s stories and helps bring joy and organization to their spaces. I got teared up just watching the trailer, which includes a family going through downsizing and a woman who recently lost her husband. I am here for organizational shows (also baking shows despite the fact that I can’t do that either). Kondo even speaks Japanese on camera, which is so cool. I love that Netflix doesn’t think we need English-only shows or overdubbing for everything and that they’re just churning out the international content. (I stayed up so late last night watching a trashy French show, but I digress.)

Here’s more about Kondo’s show, which premieres January 1st on Netflix, just in time for resolutions!

“My mission is to spark joy in the world through tidying,” Kondo says, recalling the message of the “KonMari method” found in her hugely popular 2011 book (published in the U.S. in 2014), which instructed readers to ditch any belongings that do not “spark joy” in them.

According to a profile in the Wall Street Journal, Kondo has had a lifelong commitment to neatness. As a child, she “cleaned her siblings’ bedrooms. In grade school, she was the assigned class organizer.” She started her organizing business at 19 and ended up writing her book at the request of potential clients stuck on her extensive waiting list

I have to admit that she comes across as caring, approachable and much different than I imagined reading her book. That could be a translation issue as her tone might not come through in the English version. I’m really looking forward to this show. I also want my girl Cassandra from Clutterbug to get a show! She is amazing. Check out her YouTube channel. 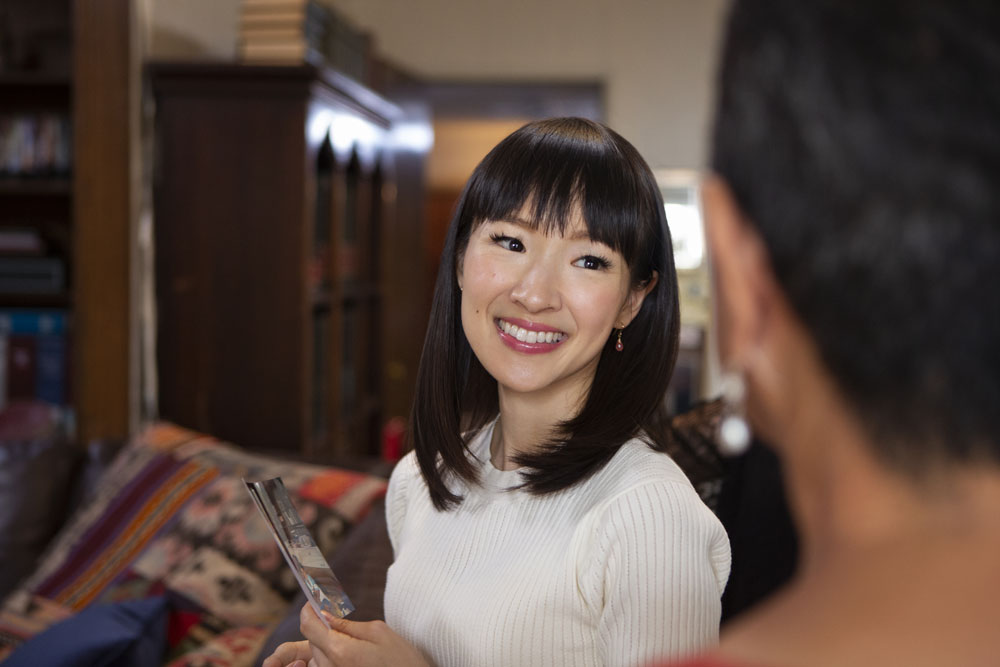 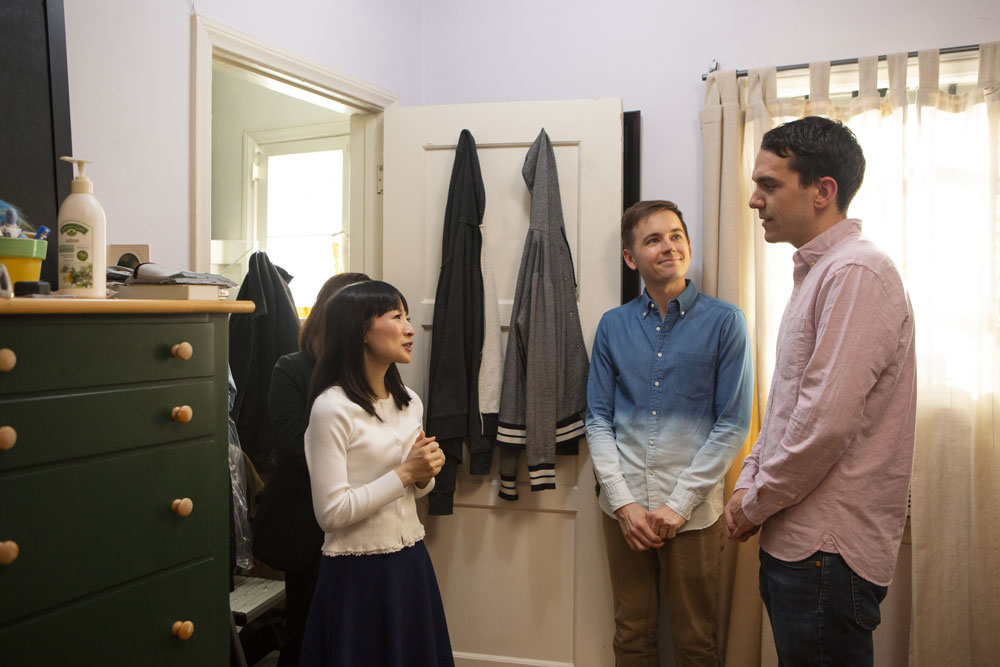 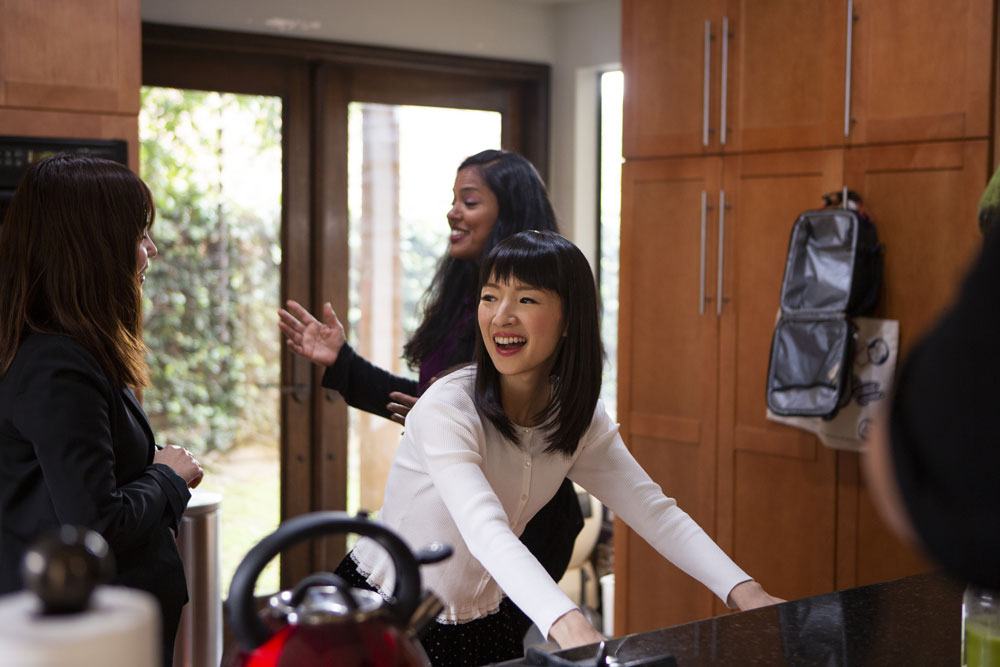 There are affiliate links in this post but we were not encouraged or provided consideration for posting this.