Making it official? Olivia Rodrigo and Adam Faze shared a PDA-filled moment together weeks after fans began to wonder whether they were more than just friends.

The duo were spotted sharing a kiss in Los Angeles in photos obtained by Page Six on Monday, July 12. The pics also showed the 18-year-old singer playfully holding the 24-year-old producer’s face in her hands before they embraced each other. 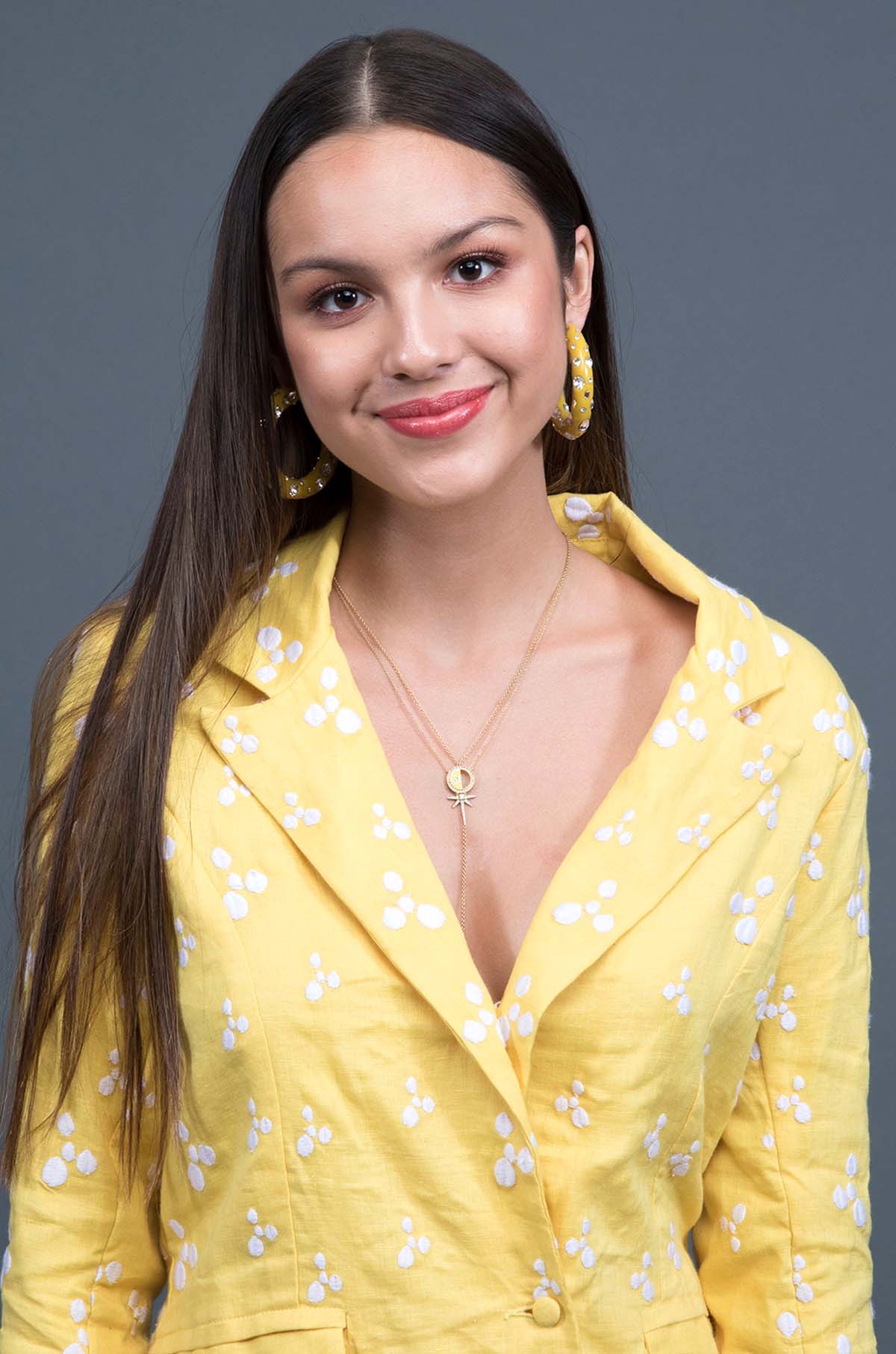 “Went to the Space Jam: A New Legacy Party in the Park After Dark at Six Flags Magic Mountain. First person I saw was Olivia Rodrigo,” a reporter posted via TikTok on June 30.

The video showed the “Brutal” singer getting close to Faze during a private moment at the event.

Rodrigo, who was previously linked to her High School Musical: The Musical: The Series costar Joshua Bassett before her song “Driver’s License” went viral, has been candid about whether her music is inspired by her dating life.

“I totally understand people’s curiosity with the specifics of who the song’s about and what it’s about, but to me, that’s really the least important part of the song,” the actress told Billboard in January. “It’s resonating with people because of how emotional it is, and I think everything else is not important.”

Four months later, Rodrigo opened up about the unique experience of going through a breakup as a teenager.

“It’s interesting, heartbreaks when you’re 16 or 17, because you don’t yet have that perspective of knowing that life goes on and you’re gonna meet other people; that it wasn’t the only happy experience you’ll ever have,” she told The Guardian in May. “I’m a teenage girl, I write about stuff that I feel really intensely – and I feel heartbreak and longing really intensely – and I think that’s authentic and natural.”

While Faze prefers to keep his social media private, fans have questioned the couple’s age gap. Despite the whispers about her relationship status, Rodrigo doesn’t allow gossip about her personal life to affect her.

“I don’t take it personally, really. I understand. I completely understand. And you know, lots of times, it isn’t malicious. Most of the time, I guess. It’s none of my business,” she said during an interview with Nylon in May. “I write my songs and people can say whatever they want to say about it. [They can] think whatever they want to think about my life and that’s just part of it. It doesn’t really bother me. I also try to stay off of social media and not look at that stuff.”