Olivia Munn got relatable AF about her pregnancy!!!

You probably know by now the G4 alum is expecting her first child — though it’s less clear if boyfriend John Mulaney is even still in the picture. But while she’s keeping mum, so to speak, on the baby daddy situation, she’s getting as honest as can be about the pregnancy.

During an appearance on Sirius XM’s Pop Culture Spotlight with Jessica Shaw Thursday, the 44-year-old actress opened up about the pressure of already trying to be a “good enough mother” even though she has yet to give birth. She expressed:

“That’s what I hear about a lot. Friends being like, ‘I’m always thinking I’m not a good enough mother.’ It’s already hard enough to feel like you are not good enough and that you can’t forgive yourself for things and the world doesn’t let you forgive yourself for things. And no matter how much you grow, progress, or change that, even if the world wants to beat you down, it’s actually easier because you’re like, ‘I’ve still been beating myself down for this thing I did 15 years ago, 20 years ago.’”

Constantly thinking back on her own cringe-worthy moments is bad enough — but the mom-to-be is also being plagued by flashbacks to some awful body shaming she got early in her career.

Speaking about comparing her maternity style and body to other mothers, she admitted:

“I had a friend of mine, God love her, and she always has the best sense of style and so when she heard I was pregnant, she reached out. And I said, ‘You know, I’ve been wanting to talk to you specifically because you have such great style like I need help with this.’ It’s just so hard because I will Google search streetwear maternity and a lot of it comes up with these gorgeous women who are super skinny and have this little bump and everything is effortless. They are wearing the same clothes just looks a little bit different … and I don’t feel the same way.” 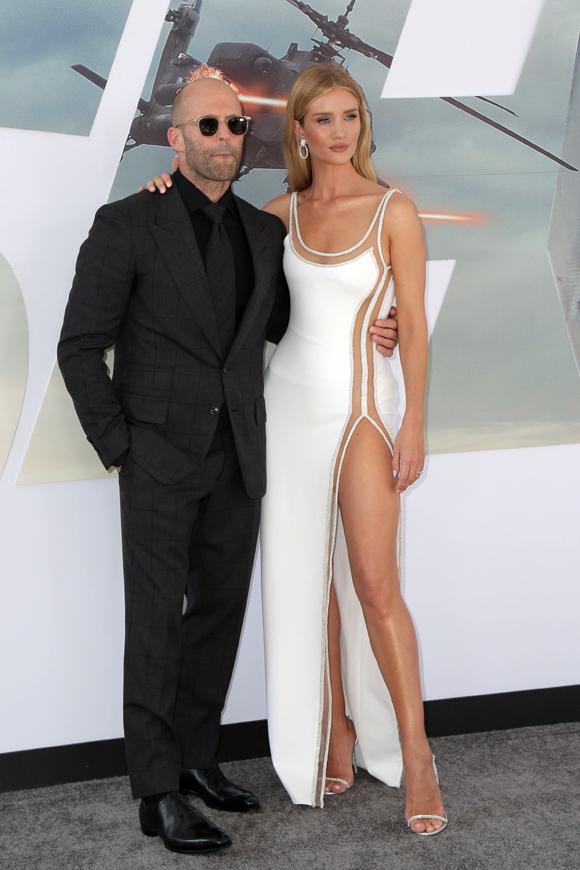 The star soon realized her struggles with maternity style and body image issues made her feel like she wasn’t “doing things right” as a mom, explaining:

“That was the first step in feeling like, ‘Oh, if I am not handling maternity well, if I’m not looking chic and cool and effortless, and if my body is changing like this, that means that I’m failing. That means that I’m already not doing things right.’ And that’s like what I first dealt with when I first got into the public eye. I was called so many things. I was too big to be on TV. Then I would start to undereat cause I would hear those messages.”

While she masked her true feelings to the public early in her career, Munn said she tried anything and everything to conform to society’s beauty standards when she first started out. And with her little one on the way, those negative feelings about her appearance have just  continued to rear their ugly heads again:

“Being pregnant has brought up all those feelings because there is so much of a, ‘How am I supposed to do it right? And I know there is no right, I understand that. But it’s really hard, especially to have so many images in your face all the time of what truly looks like perfection.”

There are certainly a ton of mothers who can relate to her feelings, and we just appreciate the honesty! Ch-ch-check out the entire conversation (below):