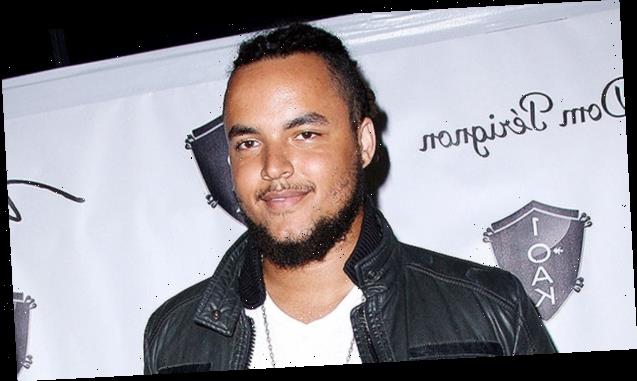 Connor Cruise is now a meat foodie! Tom Cruise and Nicole Kidman’s only son has decided to use his BBQ skills to become an Instagram food influencer.

Connor Cruise is making one of his hidden talents very known to the world. Tom Cruise, and Nicole Kidman‘s 26-year-old adopted son has mad barbecue skills and he’s going to be showing off his talents with various meats on a new Instagram page. The former deejay turned fisherman made the announcement on Mar. 24, showing a photo of a covered area in a suburban backyard with a large Traeger pellet grill, a black charcoal Weber grill and a large black griddle, all ready for action.

“After many friends telling me I have finally decided to start a food IG @connorsmeatshack with my bestie @kimj526. Give it a follow if you like backyard steaks, bourbon, chicken, or really whatever we are feeling like that day,” Connor wrote in the caption beside the BBQ set up snapshot. He noted he will be cooking along with his Clearwater, FL real estate pal Kim Joyce. 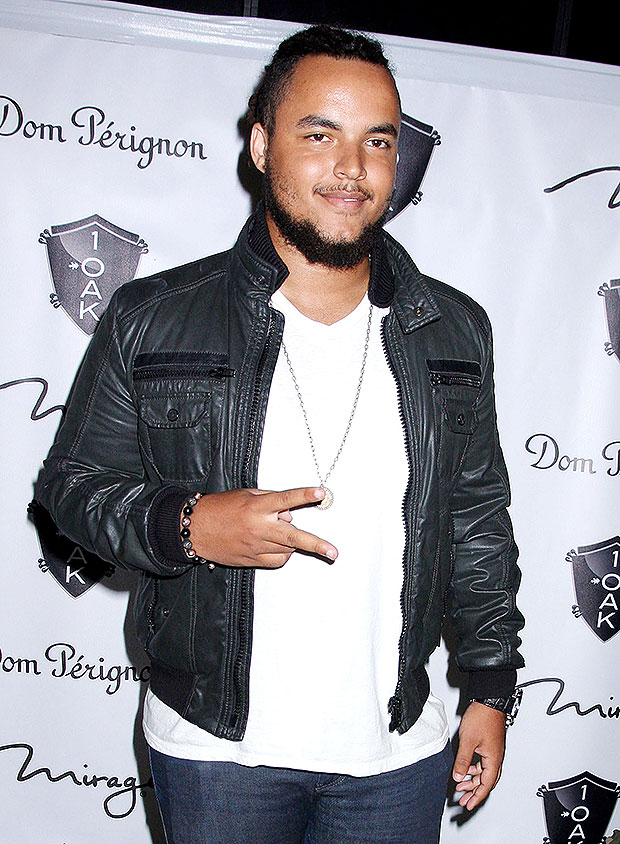 Once on Connor’s “Meat Shack” page, he’s proving how he’s patient at getting his BBQ’s done to perfection. In one video he showed a knife cutting through a finished, “13.3 pound Wagyu Brisket.” He said that he put in on his Traeger grill “at 3am. Took it off around 5pm to rest…was bomb and so worth losing sleep.”

Connor also showed how easily a good ribeye steak can be cooked over charcoal in another video. He noted, “Internal temp is dealers choice but we aim for 120-122 post rest!” adding “Don’t you DARE say well done!” as most meat lovers would scoff at that level of doneness.

Connor also shared photos of other meat creations, including a whole seasoned chicken on a rotisserie spit, grilled pork al pastor on a vertical rotisserie rack, chicken shwarma on a rotisserie and even good old pressed hamburgers against his griddle. Connor knows his meats!

The former deejay has carved out quite a career as a fisherman over the last several years. He’s based in Clearwater, FL, were he’s able to catch plenty of species in the Gulf of Mexico,  but has shown Instagram photos from numerous fishing expeditions to Costa Rica, getting in some Pacific Ocean reeling as well. 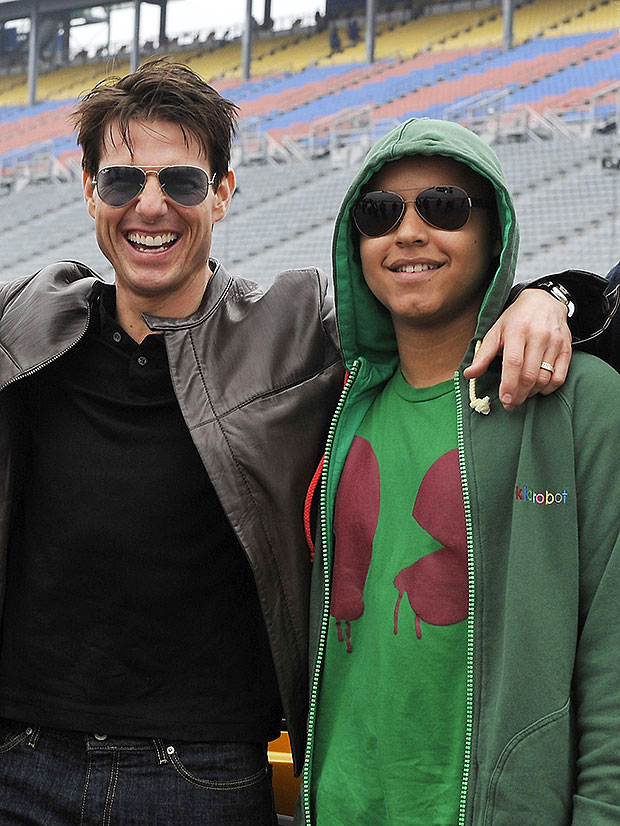 Connor is former couple Tom and Nicole’s second child. They adopted daughter Isabella, 28, in 1993 and the power couple adopted Connor two years later in 1995. The pair split in 2001, and Connor had remained close to his 58-year-old father, who also has a huge place in Clearwater, FL. The pair have been seen attending sporting events such as basketball games and auto races over the years. Nicole, 53, has said that she prefers to keep her relationships with her two oldest children private. She has two daughters Sunday Rose, 12, and Faith Margaret, 10, with country music superstar husband Keith Urban, 53.