In her corner! Niall Horan and Taylor Swift showed their support on social media for Selena Gomez‘s comeback single “Lose You to Love Me” — which some fans think was inspired by Justin Bieber.

“Thank you all for standing by my side through the highs and lows. I couldn’t do it without you all and I can’t wait to start my next adventure with you,” Gomez, 27, captioned a black-and-white video clip of the song posted to Instagram on Wednesday, October 23.

Horan, 26, showed his support for the singer’s first single in more than a year with a comment of two heart emojis. Gomez and the former One Direction member have sparked speculation they could be dating. Earlier this month, the pair dined with friends at Italian restaurant Osteria Mozza in Los Angeles. However, the two have been linked as far back as 2015 when they were spotted having dinner with friends. At the time, a source told Us Weekly that the duo have been pals for years and that Gomez was single. 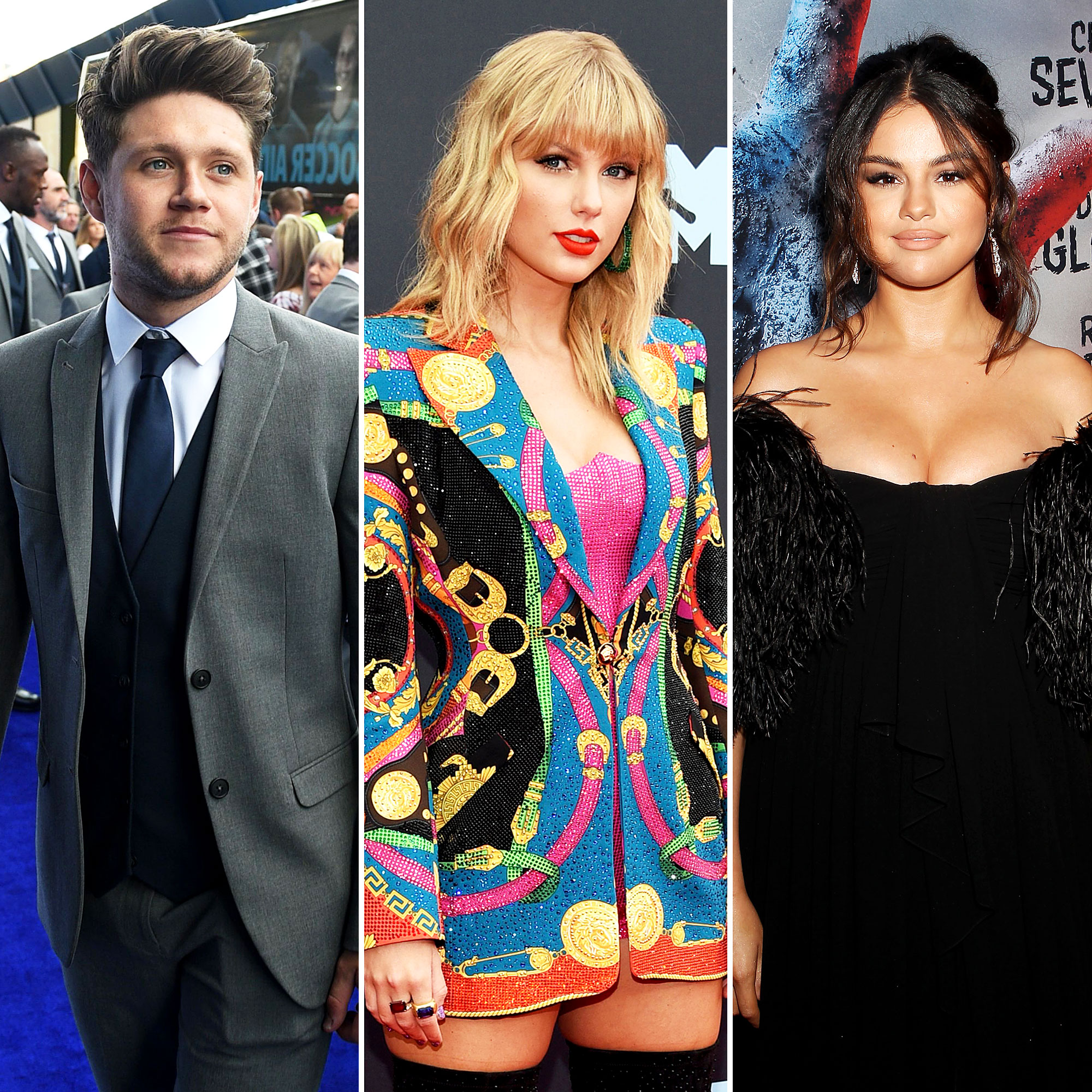 Swift, the former Disney Channel star’s BFF, also gave the song her seal of approval.”This song is a perfect expression of healing and my absolute favorite song she’s put out yet,” Swift, 29, posted on her Instagram Story on Wednesday. “A triumph. I love you so much @selenagomez.”

The lyrics to “Lose You to Love Me” caused fans to believe the emotional song could be about Bieber, 25. The singers dated on and off from 2011 to 2018. 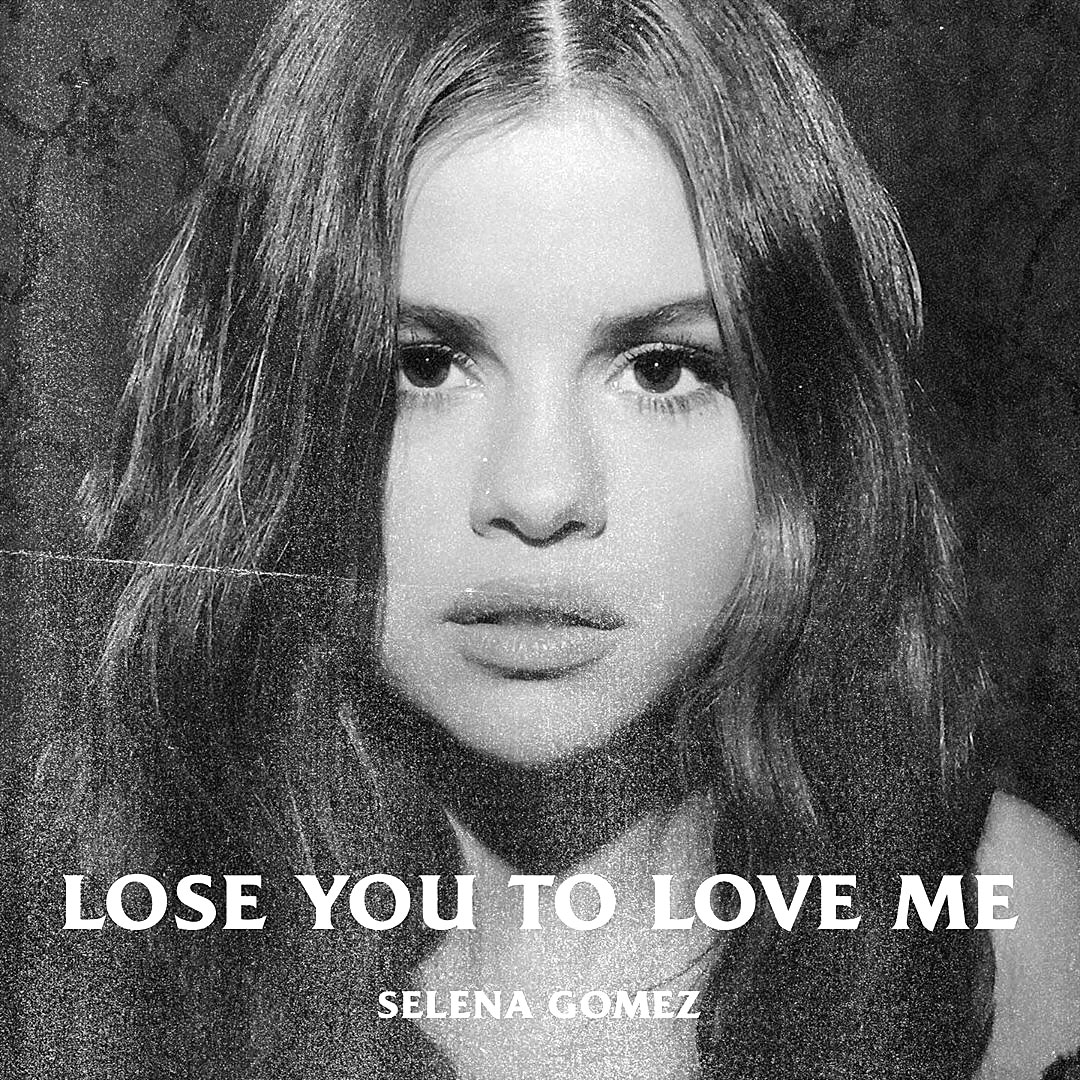 “I gave my all and they all know it / You tore me down and now it’s showing,” Gomez sings on the track. “In two months you replaced us / Like it was easy / Made me think I deserved it / In the thick of healing.”

Fans were quick to theorize the lyrics were a reference to Bieber dating his now-wife Hailey Bieber (née Baldwin) just three months after splitting with Gomez in March 2018.

A source told Us at the time of their split, “Selena started seeing the bigger picture when it came to their relationship. Like what was more important: her general happiness and her family and friends approval, or her being together with Justin, where no one really supported their relationship.”