England beat the All Blacks 19-7 today in Yokohama, the first Rugby World Cup 2019 semi-final of the tournament.

Niall Horan, who was born in Mullingar, Ireland, praised England’s performance against New Zealand but said fans of the country’s rugby team “make him sick”.

He tweeted to his 39.4 million Twitter followers: “The thoughts of listening to so called English rugby fans now, makes me sick.”

One of his fans replied to him: “Thoughts on the match?”

The One Direction former band member said the team were “phenomenal” but slammed the fans as “unbearable”.

“They are phenomenal,” he said, after Ireland were knocked out by New Zealand last weekend. “One of the best performances I’ve seen in a long time but… the fans will be unbearable.”

Despite Niall’s comments, many celebrities took to social media to reveal their excitement at England getting through to the final of the World Cup.

BBC Breakfast host, Dan Walker, said he was delaying getting ready for a wedding to watch the tense game.

“I can’t breathe #ENGVSNZL Meant to be getting dressed for a wedding,” he tweeted. “Come on England.”

After the result, Dan said: “What a win for @EnglandRugby. Loved how they didn’t celebrate the win too much at the end. One game from glory #ENGvNZL #RugbyWorldCup19.” 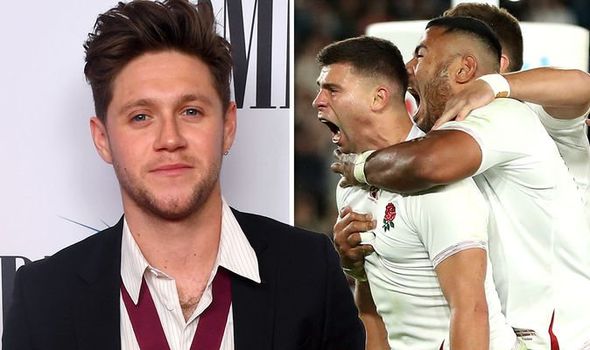 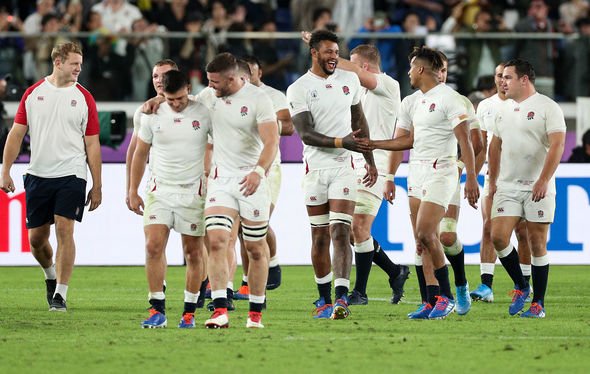 Looking ahead at England’s final opponent, the presenter added: “Anyone else terrified of playing Wales in the final? #ENGvNZL.”

Lewis Hamilton uploaded a video of the rugby team celebrating, and said: “So proud of our team!!! Let’s go England so excited for the final.”

Jack Whitehall revealed his excitement to watch the upcoming final and said: “That was amazing! I’m off to the airport to watch England in a World Cup final. What a dream. #ENGvNZL.” 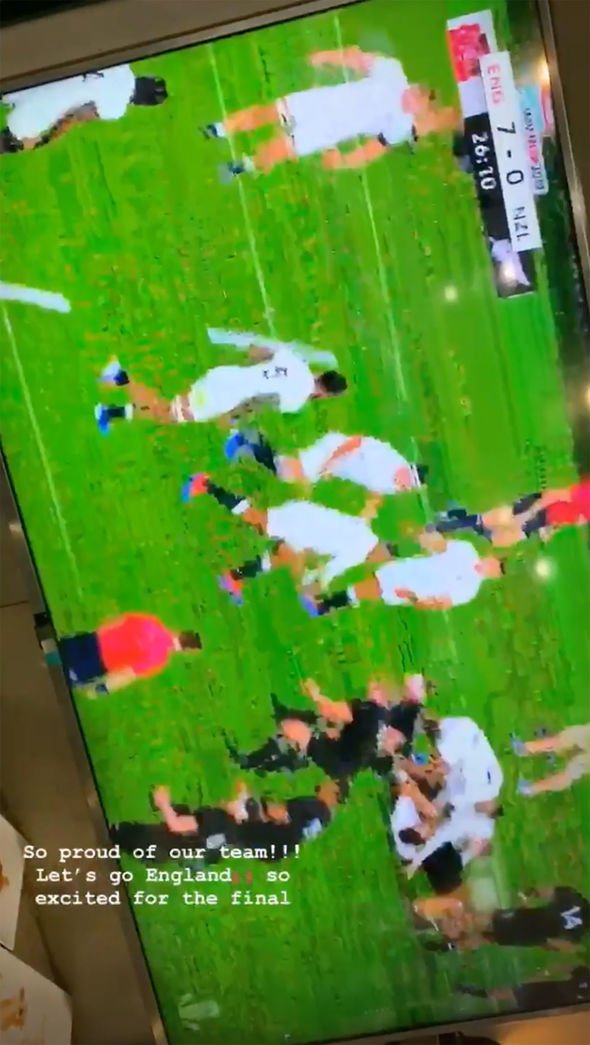 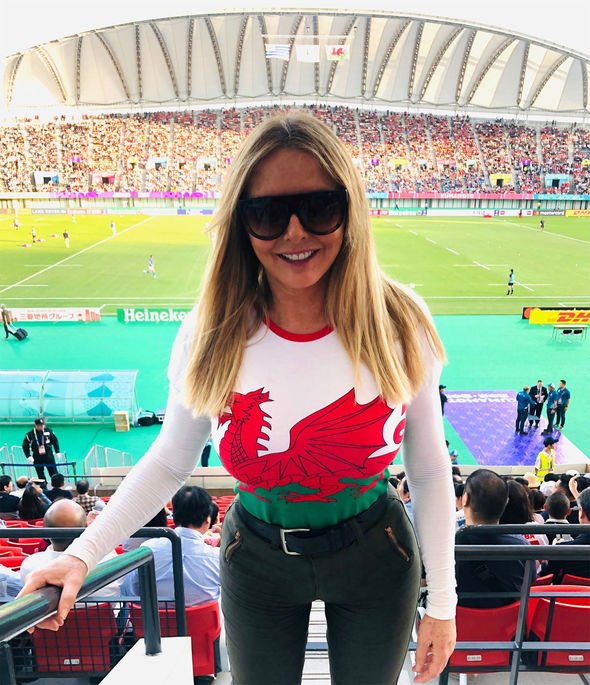 Carol Vorderman, who has been out in Japan this World Cup cheering on Wales, even congratulated the team and said: “Congratulations @EnglandRugby….you deserve a final…..#ENGvNZL….come on Wales.”

The former Countdown favourite uploaded many snaps from her time away supporting her home nation, and even donned a top with which featured the Welsh dragon.

Wales will be playing South Africa tomorrow morning, in the hopes of making it through to the final to play England.

The Rugby World Cup 2019 final will take place next Saturday at 9am.