As we reported a week ago, Hamlin was playing a NFL game for the Buffalo Bills on the road in Cincinnati on Monday night when he collapsed on the field. The star safety had been making a tackle on Cincinnati Bengals wide receiver Tee Higgins when he appeared to suffer a cardiac event.

First responders and trainers rushed to his aid and delivered life-saving CPR. Then, they rushed the star football player to the University of Cincinnati Medical Center nearby, where he went into intensive care. Thankfully, doctors were finally able to stabilize him and save his life. And now, he’s taken a significant turn for the better!!

On Monday afternoon, doctors from UCMC discharged Hamlin from their hospital. The 24-year-old football star isn’t completely free to go home yet — he’s been sent to his hometown hospital of Buffalo General Medical Center. But he’s back in his home city, and that’s a MAJOR step on the road to his recovery!!

In a statement about Hamlin on Monday, Dr. William A. Knight of UCMC reported the athlete is “doing well” and ready to move to “the next stage of his recovery.” Per Fox News Digital, Knight said:

“We shared last time that we were with you that our ultimate goal was to get Damar back home to his amazing family and broader Buffalo family. Well, Dr. Pritts and I are thrilled and proud on behalf of UC to report to you that Damar Hamlin has been released and returned back to Buffalo. He landed safely and is as standard as anybody who has gone through what he’s gone through this last week and certainly after flying on a plane. He is going to be observed and monitored to ensure that there is no impact on the flight of his condition or on his lungs.”

Dr. Knight continued from there, explaining Hamlin had been taken off a ventilator earlier in the week and was meeting other “key milestones” in recent days to be able to go back to Buffalo:

“He has been up with physical therapy and occupational therapy, walking the unit, tolerating a regular diet, meeting with his family and many members of the care team that wanted to see how he was doing — all to get him to this point where he could be safely returned to Buffalo.”

Love to hear that!! aHamlin took to Twitter on Monday afternoon to confirm the news, too:

And hours later, he updated fans with news about his new digs in Buffalo:

We know he has a long recovery ahead, but this is such wonderful news. We are so happy for Damar Hamlin, his teammates, and his family!! 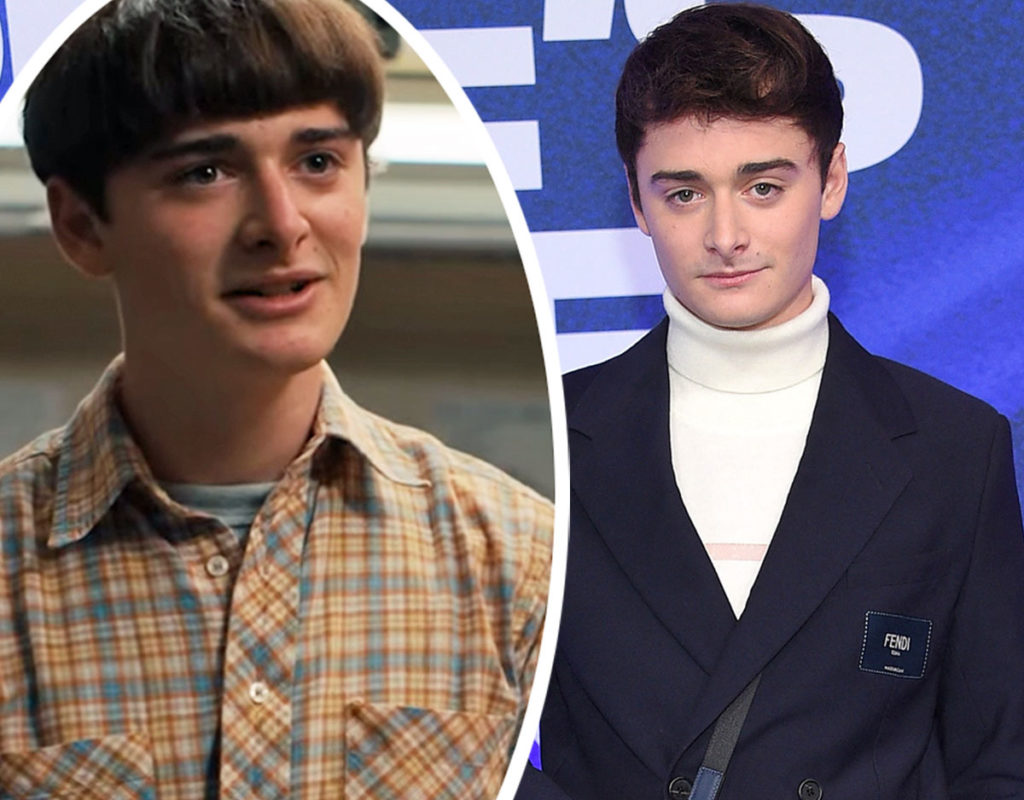 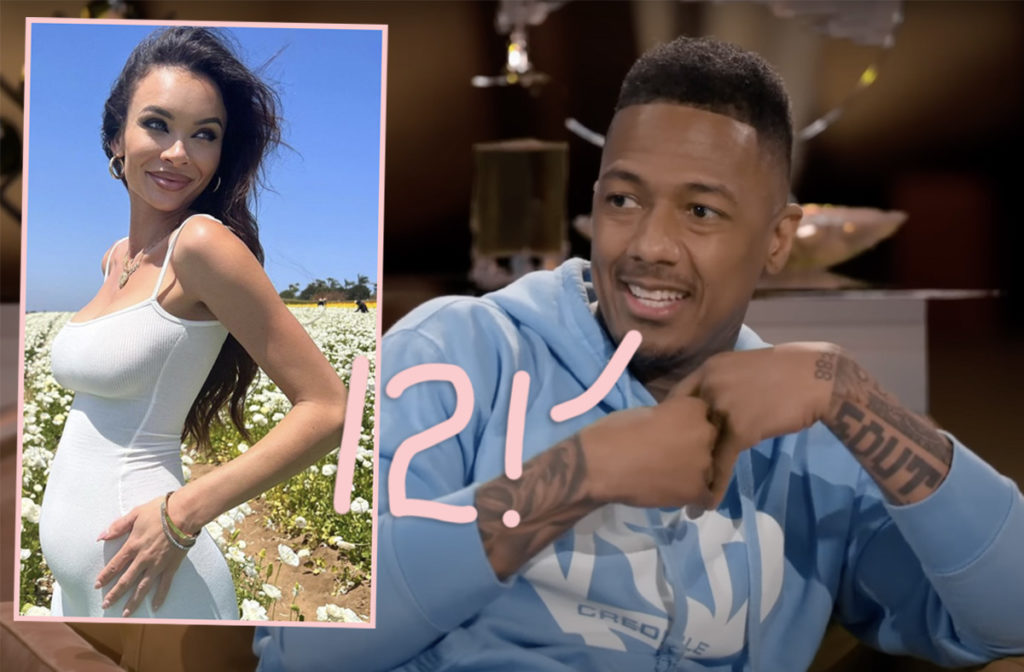 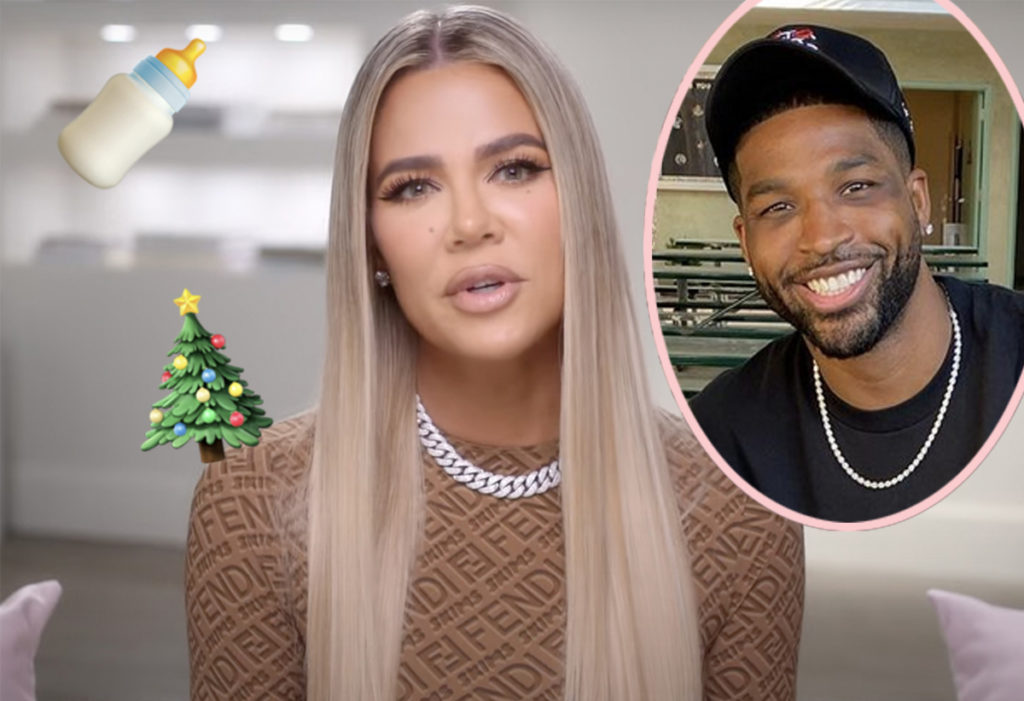 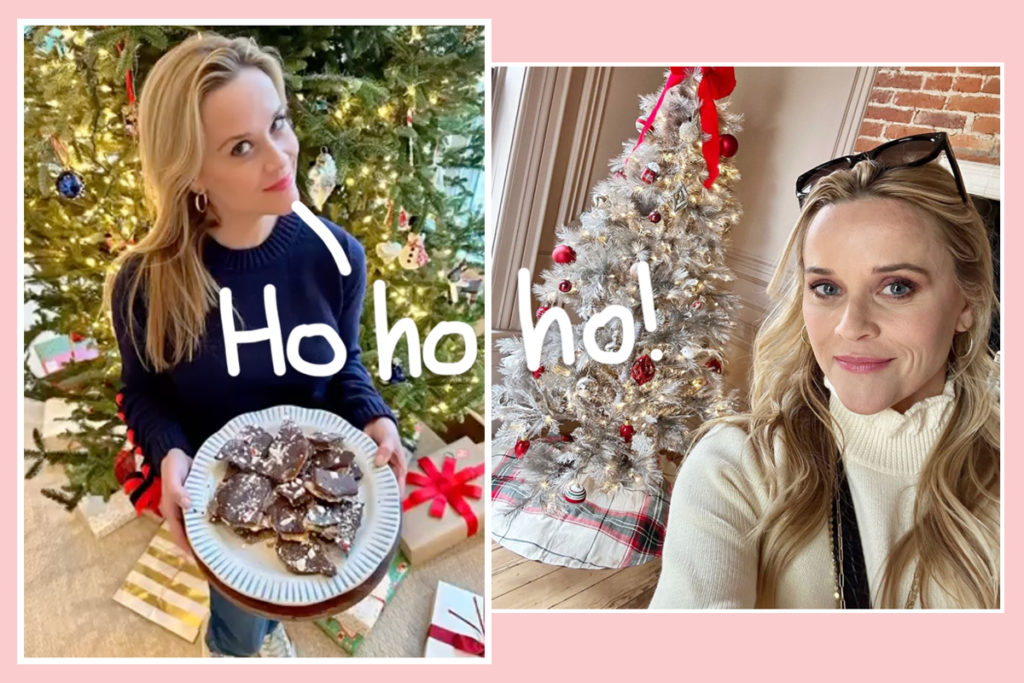