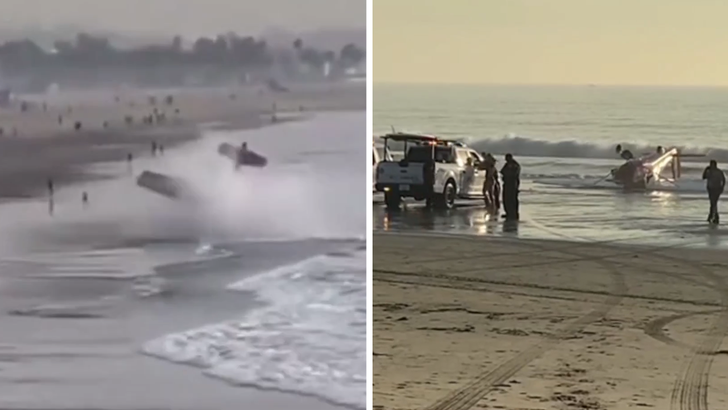 A small plane crashed on the crowded beach near the famous Santa Monica Pier, killing the town’s former mayor … and it’s all on video.

The fatal wreck happened Thursday afternoon, when a single-engine Cessna took off from the Santa Monica airport and a few minutes later crashed on a famous stretch of sand. 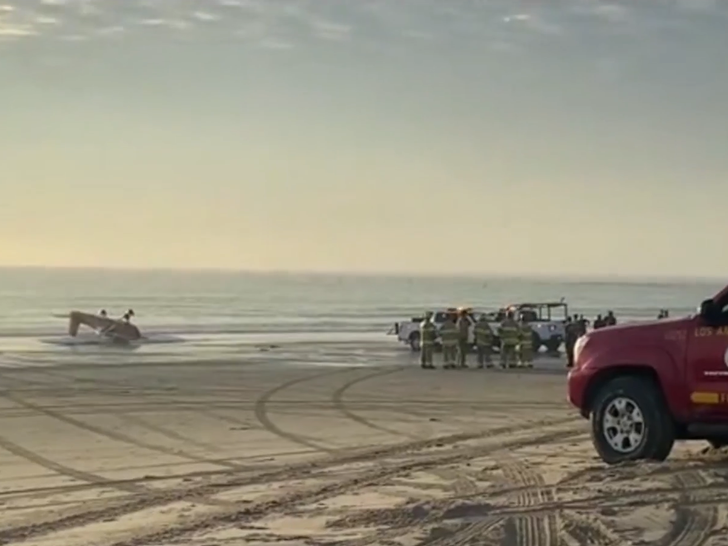 Video shows the plane trying to make an emergency landing on the shoreline just south of Santa Monica Pier, but the plane flips over on its top as the pilot tries to land in the waves.

Former Santa Monica Mayor Rex Minter was the lone passenger on the plane, and he died in the crash. 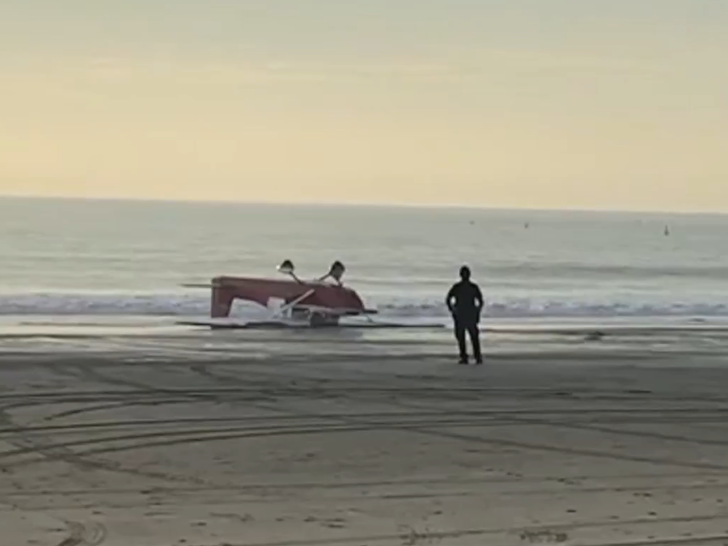 The pilot reportedly made a distress call shortly after takeoff, saying there was an issue with the engine … and he risked the beach landing, saying he thought it was the only option.

Beachgoers were stunned as the plane crashed right in front of them … and lifeguards, police and fire fighters rushed to the scene.

95-year-old Minter was elected Santa Monica mayor way back in the day … serving between 1963 and 1967 before going on to be a Los Angeles County Superior Court judge.