Motsi Mabuse, 38, was so overcome with emotion after Will Bayley, 31, and Janette Manrara’s, 35, beautiful Contemporary routine on Saturday night’s episode of Strictly Come Dancing that she was unable to provide the couple with any feedback on their performance. However, the judge was given the opportunity to share her thoughts about the dance during tonight’s Results Show. Motsi reflected on Will’s moving story, which inspired the routine, after the Paralympian revealed he was diagnosed with cancer at the age of seven. The Strictly hopeful also spoke about his arthrogryposis diagnosis on the show.

The table tennis player dedicated the routine to the patients and staff at Great Ormond Street Hospital and received a total score of 32 out of a possible 40 from the panel.

She quizzed Oti Mabuse’s sister: “Motsi, on Saturday night you couldn’t really speak after Will and Janette performed.

Motsi candidly replied while watching the couple’s performance back on a screen: “You know when I’m watching this, for me this transcends dancing.

“This transcends just giving scores to a dancer.” 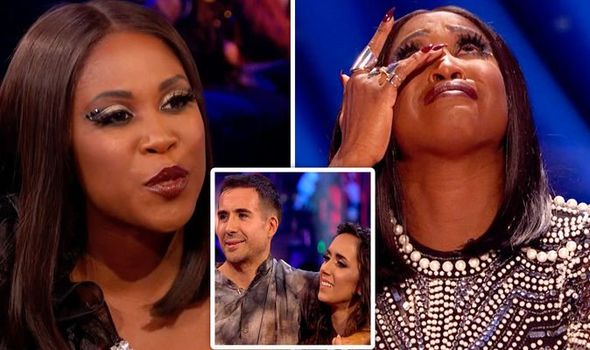 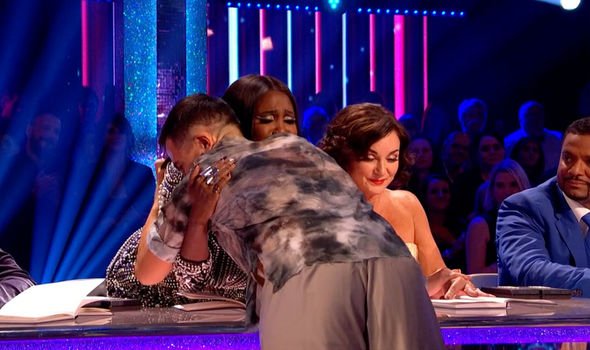 It was just beautiful, he was just in it completely.

Addressing her emotional reaction to Will, which led the star to rush over to the judges’ desk to comfort her as she wiped away her tears, the Strictly favourite explained she felt “inspired” by the contestant.

She added: “I felt inspired by him, I felt like the message he’s carrying is much much stronger.”

The star, who has a baby daughter with her husband Evgenij Voznyuk, admitted that she was overwhelmed by Will’s revelation about the obstacles he faced as a child.

She continued: “I’m a mum, a new mum, and looking at that and him going through all of that, I was like, ‘Oh my god he’s so strong.’

“We need to keep on going whatever we do and it was just beautiful, he was just in it completely.” 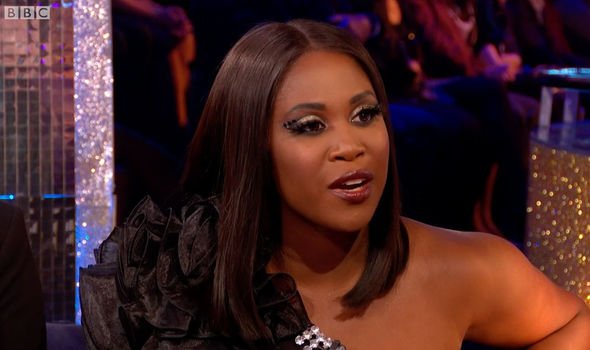 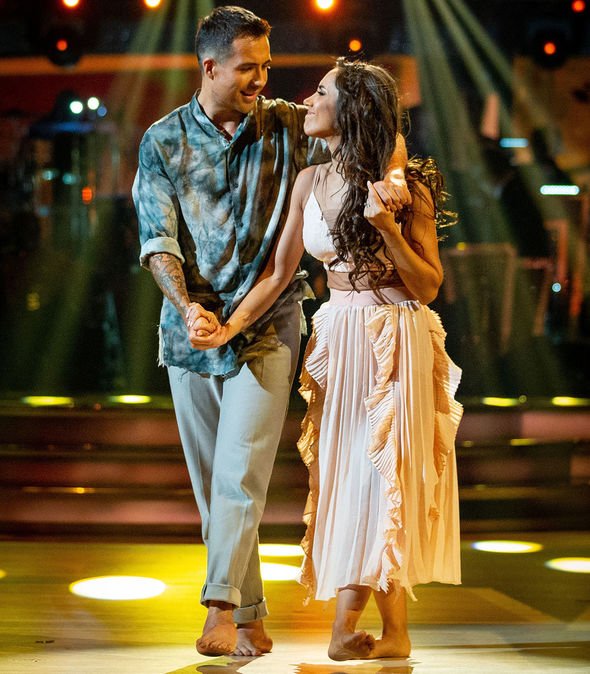 Motsi previously spoke out about how she depends on her other half to look after their little one while she is away filming for Strictly.

During an interview on ITV’s Lorraine, the dancer said: “I decided I have to travel because I have a little baby and I really don’t want to stress her, so it’s better to stress me.

“I know what I’m getting myself into, although if I’m longer in London here, she’s always with me.

“I really had a tough time getting out of the room today because she was like, ‘Mummy!’ and she saw me with make-up on and was like, ‘No’.”

Host Lorraine Kelly added: “You and your husband will just make it work…”

“We have to,” Motsi replied. “The thing is people always feel like when the man has the baby, the guy is babysitting, but it’s not, he’s also the dad.”