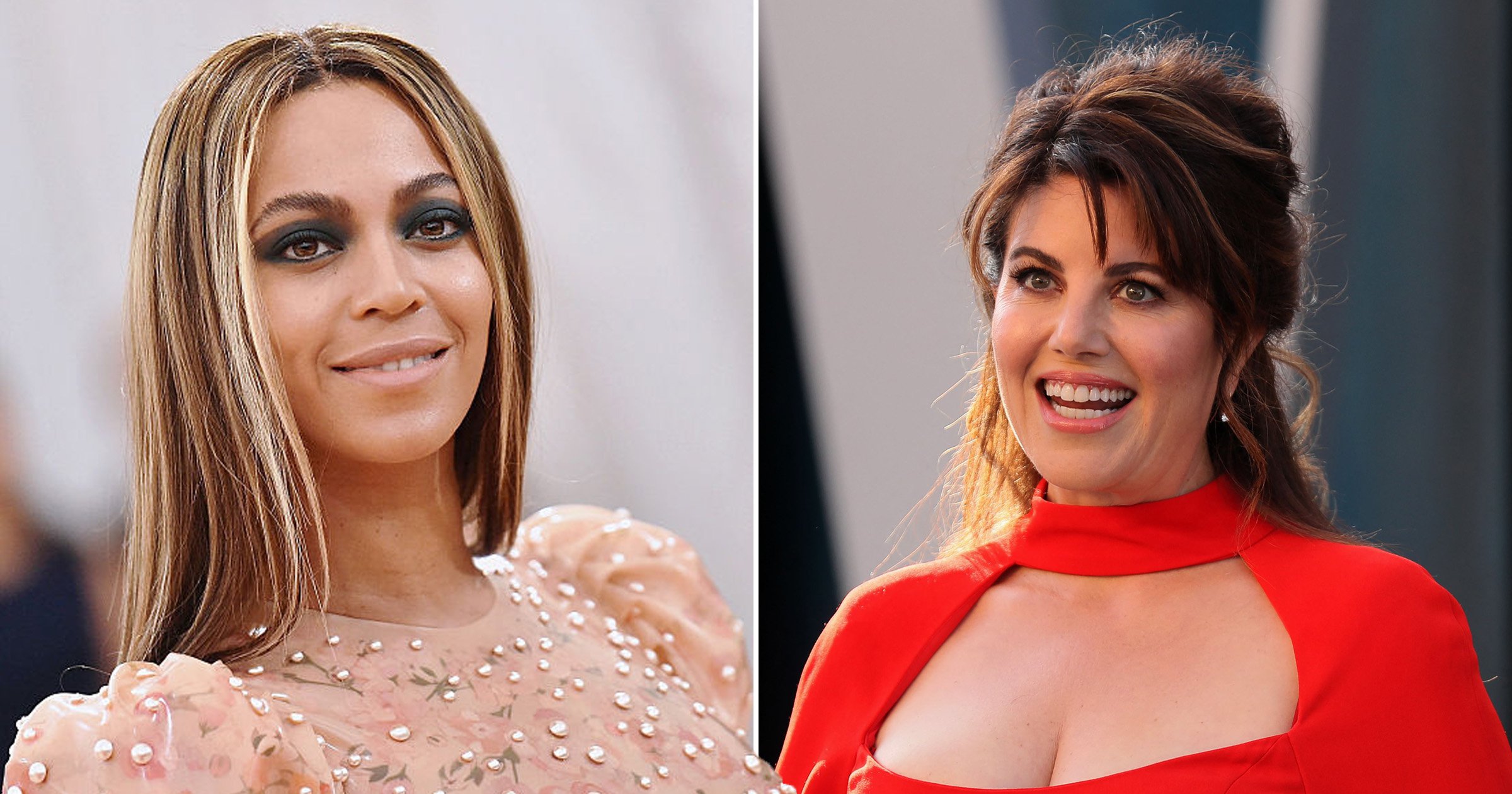 Monica Lewinsky has asked Beyonce to remove a lyric from her hit song, Partition, after it was confirmed that an ableist slur from her new Renaissance album would be replaced.

The Break My Soul singer sparked backlash from some fans for the lyrics to Heated, on her new record, which included an offensive term which has previously been used to refer to disabled people.

Shortly after it was confirmed that the 40-year-old would be changing the words to remove the slur, Monica requested that Bey make some other alterations – calling attention to her 2013 hit which included a reference to the activist’s affair with Bill Clinton.

‘He popped all my buttons and he ripped my blouse, he Monica Lewinski’d all on my gown,’ she sang on the popular track.

Sharing an article on the changes to her Twitter page, the former White House intern simply wrote: ‘Uhmm, while we’re at it… #Partition.’

Beyonce has yet to publicly reply to Monica, who previously reacted to the song in a chat with Vanity Fair in 2014.

‘Thanks, Beyonce, but if we’re verbing, I think you meant “Bill Clinton’d all on my gown,” not “Monica Lewinsky’d,’ she told the publication at the time.

It was revealed on Monday that the Crazy In Love star will be replacing a controversial lyric from Heated, days after dropping her new Renaissance album.

A rep for Beyonce confirmed the news to Insider after she came under fire, and said: ‘The word, not used intentionally in a harmful way, will be replaced.’

In the US, the term can mean to ‘go crazy’ or to fight – and comes just weeks after Lizzo was forced to apologize for using the same slur in her son, GRRRLS.

‘It’s good Beyonce has acted so swiftly after disabled people yet again called out this thoughtless lyric,’ media manager Warren Kirwan said in a statement.

‘There’s a feeling of deja vu as it’s just a few weeks since Lizzo also had to re-release a song after featuring the same offensive language.

‘We hope this is the last time we see this kind of thing from anyone, let alone musicians with massive global influence.

‘Too often offensive language used to refer to disabled people is seen as “harmless”. But many of the UK’s 14 million disabled people encounter negative attitudes every day.

‘Everyone has a role to play by speaking out when they hear offensive language being used to refer to disabled people.’