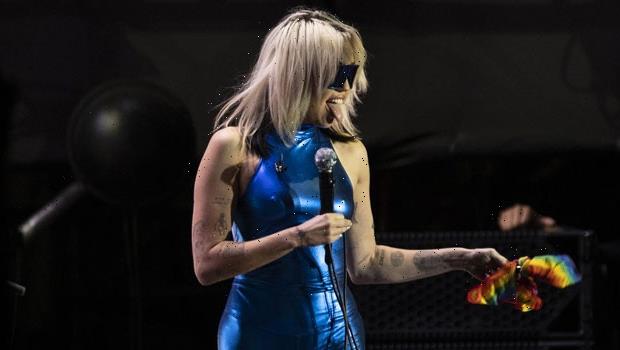 Miley Cyrus fans had a message for the pop star at her Lollapalooza Chile concert regarding her ex Nick Jonas. See how fans are supporting their ‘We Can’t Stop’ queen!

It may be 15 years since they broke up, but Miley Cyrus fans are definitely Team Miley when it comes to her relationship with Nick Jonas! “F–k Nick Jonas,” the “Midnight Sky” singer read aloud during her March 19 Lollapalooza concert in Santiago, Chile. “I didn’t say it! I didn’t say it! Just one of the other signs!” she hilariously joked.

Miley, who headlined the festival in Parque Bicentenario Cerrillos in Chile, wore a skintight, metallic cobalt blue jumpsuit for the show, also rocking her Blondie-style chop and bright blue eye shadow to complete the look. She read other signs from fans which requested she sing her Hannah Montana hit “Hoedown Throwdown,” which she briefly indulged, but then switched into singing her 2008 hit “7 Things” — the perfect segue considering her ex.

Although Miley had a small moment of reflection about her ex at the show, she seems to be in a great place with her new beau, Maxx Morando, as their relationship continues to heat up. The 29-year-old Plastic Hearts singer has worked on “doing things differently” and keeping her relationship with the 23-year-old drummer “out of the public eye as much as possible.”, a source close to Miley revealed to HollywoodLife EXCLUSIVELY.

“She is in love with him, and he is crazy about her. While he has been talking about marriage, she is skeptical. She has been there and done that and she thinks that they don’t need to be married to have a lifelong commitment to one another,” the source told us. Later on, the source mentioned, “She really feels like she may have found her other half.” 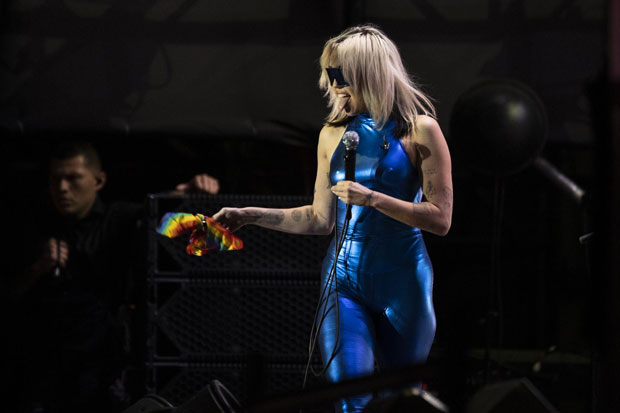