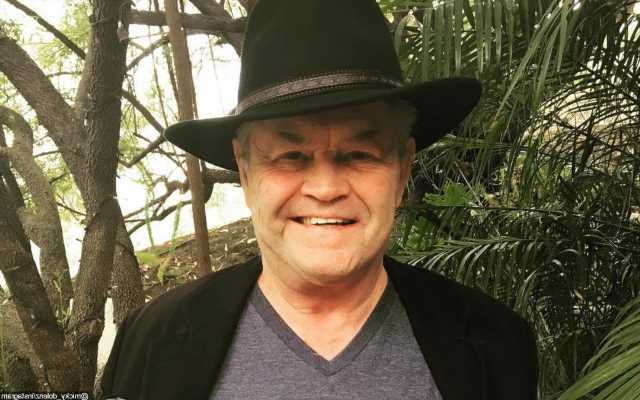 Though he is adamant he won’t be going anywhere just yet, The Monkees drummer admits his reunion with Mike Nesmith for the band’s farewell tour in September will be their ‘last hurrah.’

AceShowbiz –Micky Dolenz has no plans to retire. The 76-year-old drummer is set to reunite with his The Monkees bandmate Mike Nesmith for the band’s farewell tour in September.

However, the “Daydream Believer” hitmaker has insisted that while it’s the “last hurrah” for him and the guitarist and keyboardist, he’s not going anywhere just yet.

“I tried it once, and I got bored, so it’s not in my plans right now,” he told Closer Weekly when asked about a potential retirement.

Although it is the end of the road for the chart-topping rock band – which was also made up of the late David Jones and Pete Tork – with the musician replying that “the short answer is yes” when quizzed on if the shows will be the last time to catch them live.

“I think this is the last time Mike and I will get together as The Monkees,” he continued. “We questioned whether we should have even called it The Monkees. It’s a different show because the other two main guys, David and Peter aren’t with us anymore. So, yes, I think this is probably the last hurrah.”

The group became a huge stars as The Monkees, which was initially created for a self-titled NBC show.

Although the program was originally meant to be about an imaginary band, viewers fell in love with them and they went on to have a number of huge hits.

“I’m A Believer”, “Last Train to Clarksville” and “Pleasant Valley Sunday” were all big tunes for the group, while they also branched out into comic books.

The 78-year-old musician was taken to a medical facility after suffering from congestive heart failure.

He was forced to postpone the remaining four dates of “The Monkees Present: The Mike & Micky Show Tour” due to his surgery and admitted he was only a few dates into the tour when he first started feeling unwell.