Neil Ratner, who has recently released book The Rock Doc, detailing his life working as a physician for a bevy of celebrities, most famously worked with Michael Jackson.

Rather was MJ’s doctor throughout the nineties and became a close friend of the King of Pop.

In part one of Daily Star Online’s exclusive interview with Neil Ratner, the Rock Doc lifted the lid on MJ’s parenting technique, while part two saw him expose the reason Michael Jackson couldn’t let go of his childhood.

Part three sees Ratner talk about Michael’s interaction with children and the warning he gave him about how his behaviour could be viewed by society.

Leaving Neverland, a documentary released earlier this year, explored Wade Robson and James Safechuck’s allegations that Jackson sexually abused them when they were children.

Sharing his thoughts on the documentary, Ratner said: “First of all I didn’t know the people involved – I never met them I never saw them and so I can’t talk about what those people said because I wasn’t physically there.

“What I can say though is the many years I was with Michael, that wasn’t the Michael I knew at all. If I had sensed [child abuse], seen it, been aware of it – I’m a medical professional, I would have stopped it. 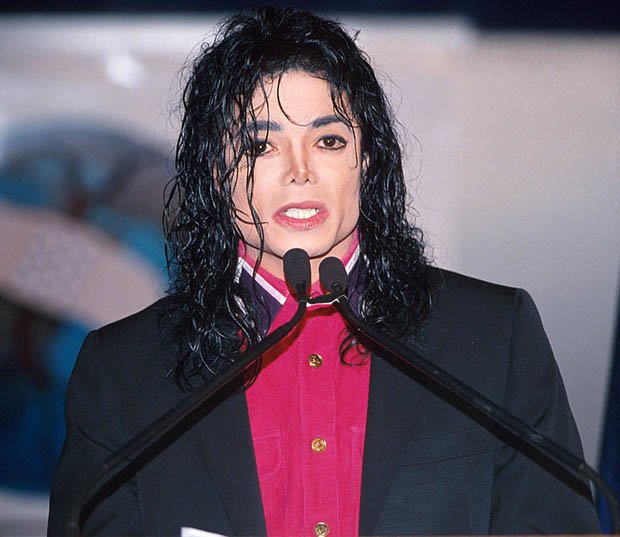 “I would have made sure it never happened again, I would have reported it – severed my relationship. It’s not a joke to me. It was difficult enough the job that I had, if I started complicating it by other things that were putting people in danger that were against the law – no way would I have supported that behaviour.

“And I feel really badly that this all happened after Michael died and that he had no way to defend himself and obviously that was a very one-sided portrayal.”

Ratner did admit however, that despite never seeing any abuse occur, he warned MJ about how society may view the fact that he constantly surrounded himself with children.

He said: “I was able to tell him things that would reflect badly on him in no uncertain.

“And I said ‘it’s not okay’. But you know, he had his own view and I had my own view. And I couldn’t change his behaviours but as a friend I would tell him things and be honest and that’s very important or else you can’t be a real friend to somebody.”

Rather insisted Michael’s intentions with children were good and recalled a time they visited a children’s HIV hospital together in South Africa, where Michael wanted to reach out and help the kids. 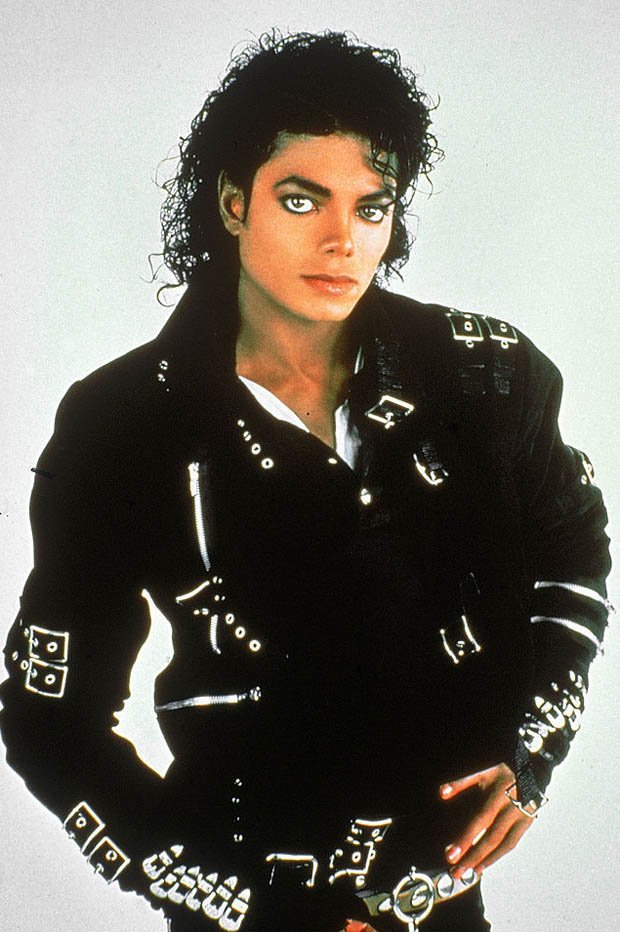 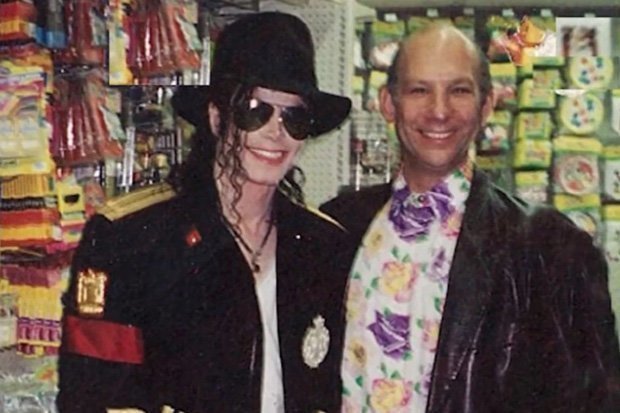 He revealed: “I remember the first time I was with him in South Africa and we went to a children’s HIV hospital and this was back in the nineties where everybody was very nervous about HIV and people wouldn’t want to touch people who had it and Michael just jumped right in there and he grabbed the kids and put them on his lap and I said to him after, ‘What are you doing man?’ And he said “You’re wrong, you’re wrong, you got to touch people man, these kids need to be touched too it’s okay.”

“And you know there was a really special kind of thing there and being a physician for me it was like an eye-opening experience and we did that often when we could and I think if Michael lived, I had already gotten into a lot of charity projects in Africa – he loved Africa – I loved Africa, we hd spent a lot of time there. And I think had he lived – we’d have built a children’s hospital in Africa, we had talked about it often.”