A return to her acting roots? Meghan Markle was put through the wringer as she trained to become a member of the royal family before marrying Prince Harry.

What We Learned About Harry and Meghan in ‘Finding Freedom’

“She underwent an intense two-day security course with the SAS, the British Army’s most elite regiment,” authors Omid Scobie and Carolyn Durand reveal in their new book, Finding Freedom: Harry and Meghan and the Making of a Modern Family.

Meghan, now 39, even went through the steps of what she should do if she were taken hostage. “Meghan took part in a staged kidnapping, where she was bundled into the back of a car by a ‘terrorist,’ taken to a different location and then ‘saved’ by officers firing fake guns (the kind used in Hollywood filming) for realism,” the book claims. 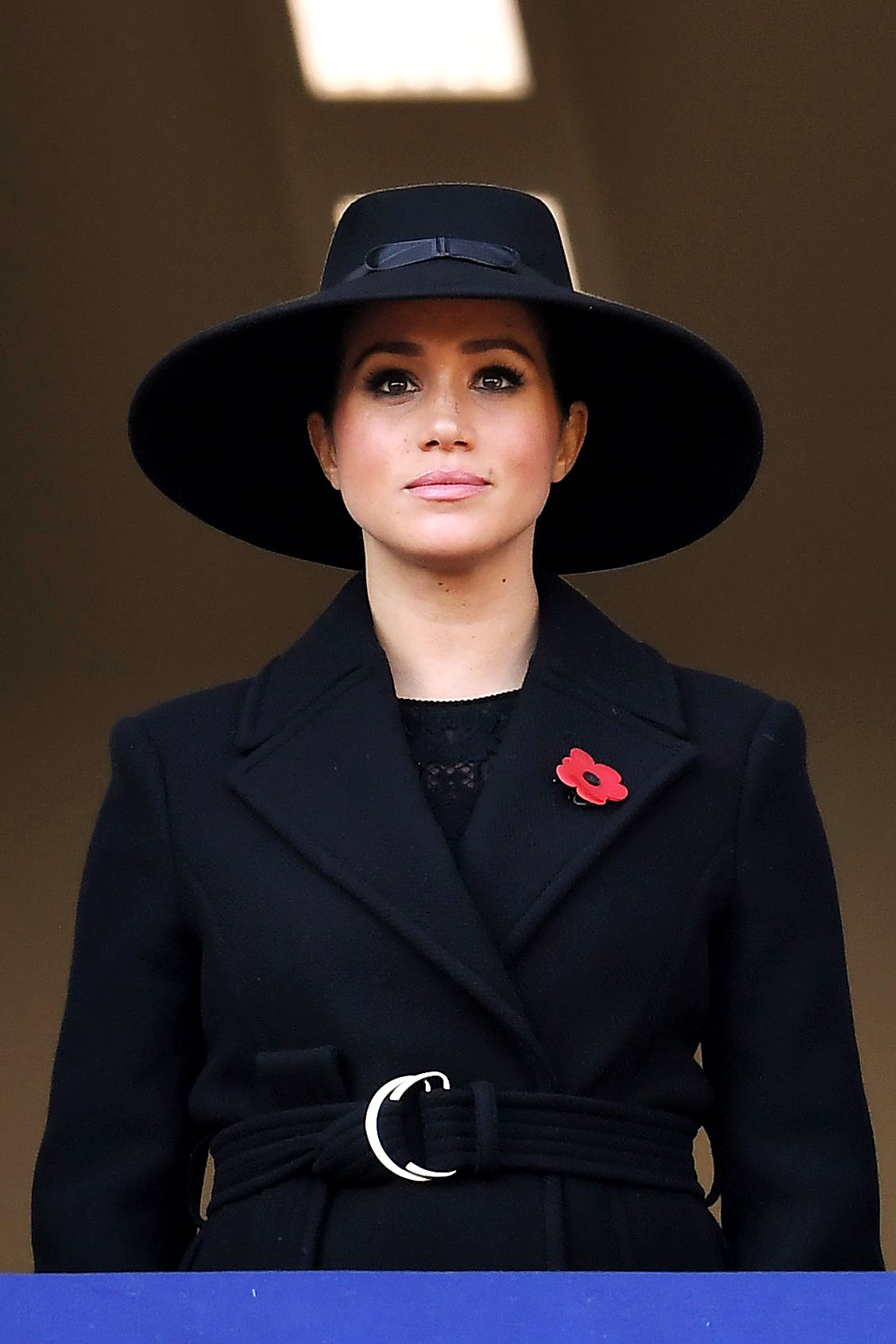 Meghan Markle Through the Years

Us Weekly reported in November 2017 that the actress received help from those around Harry, now 35, when they began dating. “Meghan has had access to Harry’s most trusted aides since their relationship went public, so whether it’s advice on a business decision or handling a media issue, she’s been able to get advice whenever needed, and it’s been invaluable,” a source revealed at the time. “On top of that, Meghan was given some basic training by protection staff, learning what to do in various situations, whether that’s receiving threats or if she’s worried about someone following her.”

The insider added that Meghan’s training would “be very much the same process” Duchess Kate went through before she tied the knot with Prince William in April 2011.

Royal police expert Chris Jagger reiterated in May 2018 that the Suits alum would be privy to “various different types of security advice” as a royal.

“To be forever in the public eye with very limited privacy isn’t a life suited to all. But as I understand it, both Meghan and Harry spent a significant period of time discussing and exploring whether or not this was the sort of life she wanted,” he told Us. “She is surrounded by wise advisers who will help her make the transition from her old life into her new one.”

Harry and Meghan announced in January their intentions to step back from their roles as senior members of the royal family. The couple, along with 15-month-old son Archie, have since relocated to her native Los Angeles.