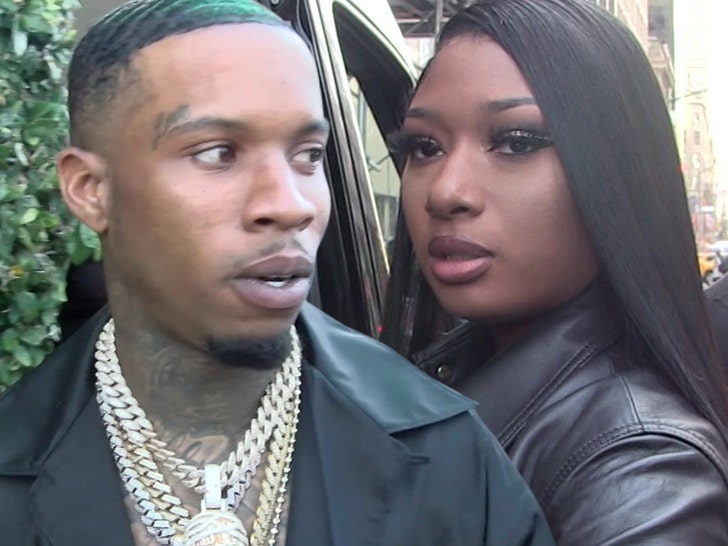 Megan Thee Stallion‘s former bestie, Kelsey Nicole Harris, still has a bad case of courtroom amnesia, and about all she can recall is … Tory Lanez didn’t pay her off.

Kelsey was back on the stand Thursday for her second day of testimony in Tory’s trial for allegedly shooting Meg in her feet — and much like Wednesday, Kelsey’s suddenly claiming she doesn’t remember any details from the night of the shooting.

Under cross-examination, Tory’s attorney asked Kelsey if Tory paid her anything and she said, “No. I want to make it very clear … Tory didn’t pay me anything.” 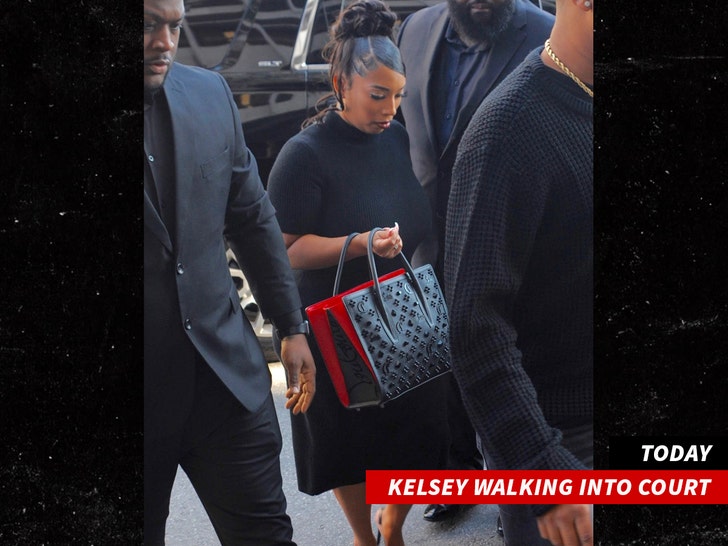 That was pretty much her longest response all day. Earlier, the prosecution asked if she remembered telling them during a September interview “that Tory tried to bribe you?” She said, “I don’t remember what I said in September.”

She also did not recall telling prosecutors in September that Tory fired the gun, or seeing Megan limping after the gunshots were fired that night in July 2020.

As for why she’s apparently changing her story from September, Kelsey said she was “receiving pressure” back then. When asked from what or whom … she offered the oddly vague, “from everything.” 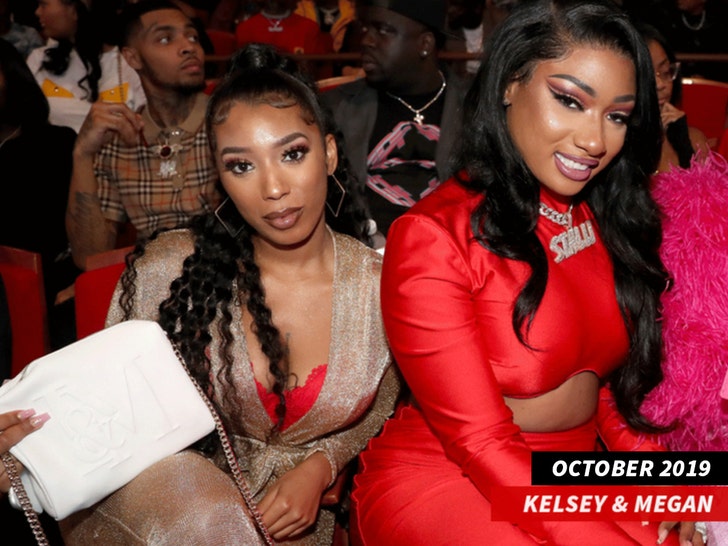 On Wednesday, Kelsey swore under oath she wasn’t the one who pulled the trigger, which, logically speaking, only leaves Tory and the driver of the SUV as potential suspects … and no one’s ever alleged the driver fired the shots.

She also repeatedly said “no” when asked if she was afraid of Tory, or if she’d spoken to him or Meg or their attorneys.

Kelsey, who prior to yesterday everyone believed would be the key witness, will be back on the stand after a lunch break.

We smell a bunch of one-word responses coming. Stay tuned!