Along with their buddies Kourt & Travis, Megan & MGK are looking to invite Kim Kardashian and Pete Davidson to the nuptials.

While it’s only been a few months since Megan Fox and Machine Gun Kelly got engaged, the couple are already preparing for their big day! And it looks like they want their buddies Kourtney Kardashian and Travis Barker, who are also newly engaged, to be in the wedding party! A source EXCLUSIVELY told HollywoodLife that Megan and MGK – real name Colson Baker — are going over the invite list and Kourt & Travis are at the top, along with the newest It couple, Pete Davidson and Kim Kardashian! 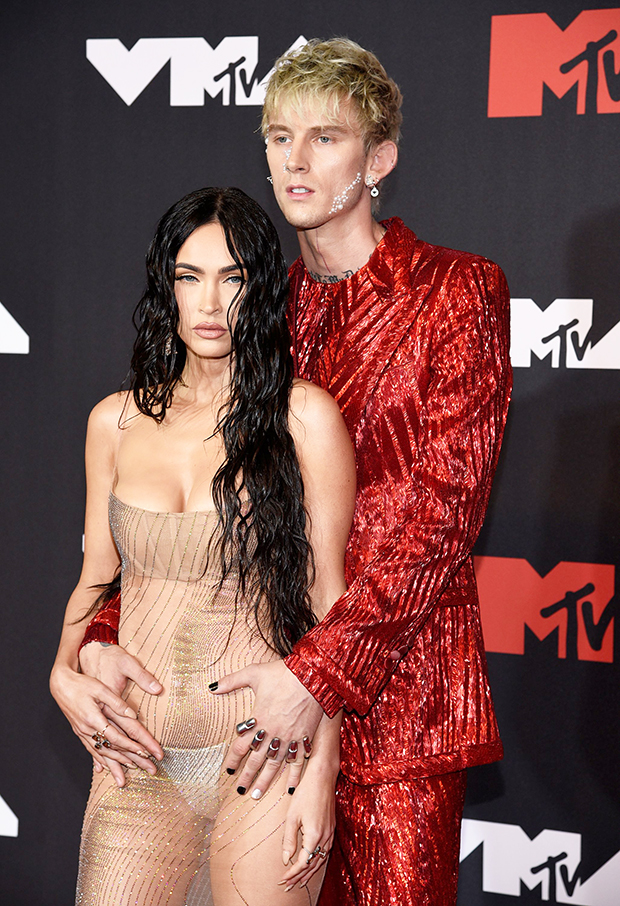 “Colson has said that he wants Pete to be in his wedding party. But Colson and Megan would also love for Travis to be in their wedding party,” the insider explained. “Colson has a huge group of friends, so he needs to be very selective with who he chooses. But as far as the women go, Megan doesn’t have a large circle of girlfriends, but Kourtney is definitely on her list because they’ve grown so close this past year and she thinks it would be so sweet to have her and Travis both in the wedding.”

As for Pete and Kim, Megan & MGK are excited for the pair’s budding romance and want to include them in the wedding — but they have to be mindful about accommodating everyone on their list. “Colson is so thrilled for Pete and sees how much he and Kim like each other. And as much as Megan loves and adores Kim, they don’t want to overdo it as they have a ton of family and loved ones they need to accommodate,” the source added. “But of course, Kim will be invited.” Colson also wants to make sure his bandmates will be there when he says, “I do,” as they are “like family to him,” per the insider. 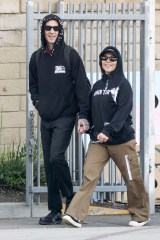 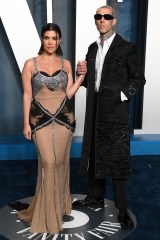 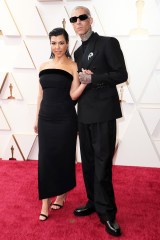 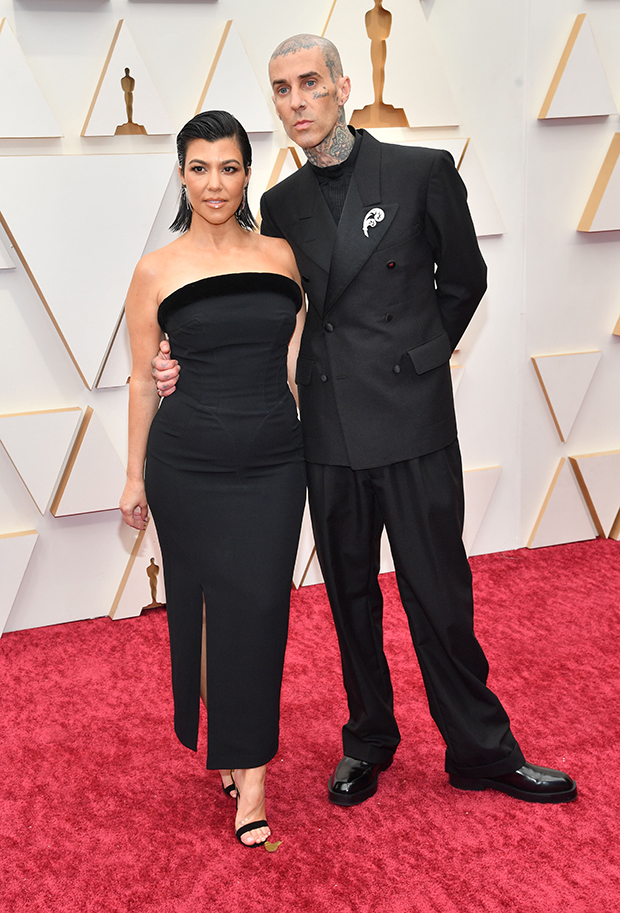 Back on January 12, Megan & MGK announced they were engaged with an adorable Instagram video, more than a year after they started dating. They made their romance public after Megan’s official separation from husband Brian Austin Green in May 2020. The Transformers actress, who shares three sons Noah, 8, Bodhi, 6, and Journey, 4 with Brian, cited “irreconcilable differences,” and asked for joint legal/physical custody of their kids.