Mayim Bialik has been a Hollywood celebrity since she was a child. But in recent years, she’s been more candid about her personal life. And earlier this week, on her Breakdown podcast, Bialik opened up about her eating disorders for the very first time. 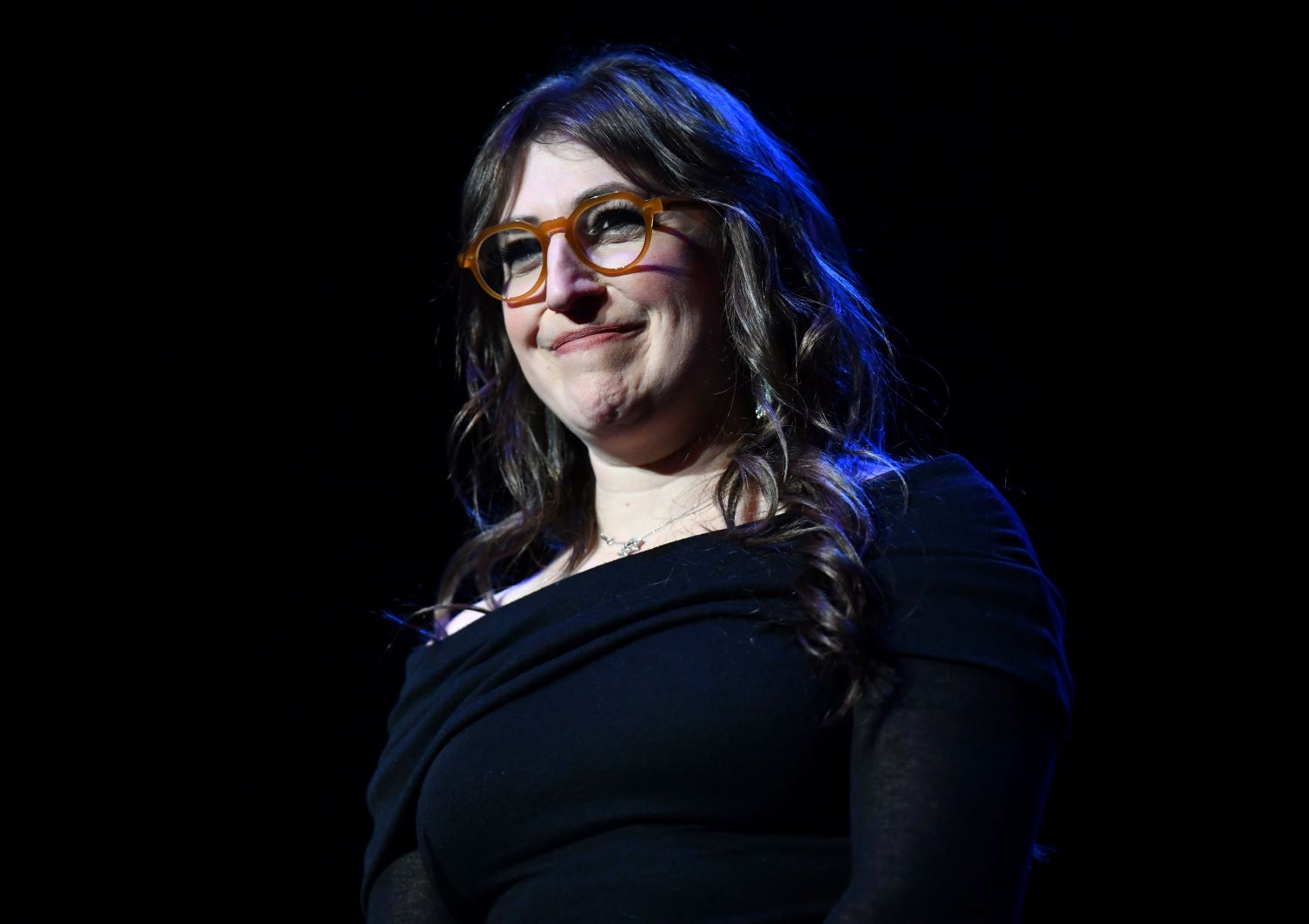 Mayim Bialik has been an actor for over three decades

Bialik started her career at age 12 with a small role in the horror film Pumpkinhead. She then appeared on several popular shows, including MacGyver, Facts of Life, and Beauty and the Beast. Her breakthrough came in the 1998 film Beaches, in which she played the younger version of Bette Midler’s character.

Bialik then landed the lead role in the NBC sitcom Blossom. She went on to work on several other TV series, including Curb Your Enthusiasm and Bones. The actor simultaneously attended UCLA, where she graduated with a Doctorate in Neuroscience in 2007.

In 2010, Bialik joined the cast of The Big Bang Theory and remained on the show until its 2019 finale. She earned four Primetime Emmy nominations for Best Supporting Actress in a Comedy Series for her performance on the sitcom.

Bialik currently stars on FOX’s Call Me Kat. She co-produces the show with her Big BangTheory co-star, Jim Parsons.

Mayim Bialik talks about her eating disorders on her podcast

On a recent episode of her podcast, Mayim Bialik’s Breakdown, Bialik talked to New York Times best-selling author Glennan Doyle about emotional vulnerabilities and personal truths. And in a candid moment, the actor shared her experience with eating disorders for the first time.

“I’ve known about my problems for years, and I’ve been in recovery, as it were, for two years,” she added, crediting Doyle for her own honesty. “I eat too much when no one’s looking — I’m eating so I don’t have to feel anything.”

She also talked about the pressures of being a Hollywood actor

In her chat with Doyle, Bialik also talked about being scrutinized for her weight, especially as a working actor in Hollywood. “I’m trying to release the pressure of being 15 pounds lighter, which is what I, quote, ‘should be’ by Hollywood standards,” she said.

“I’m trying to release the pressure of caring that I’m wearing the clothes that make me look like those other women, even though I’m not those other women,” Bialik added. “Those are, like, my short-term 2021 goals. Like, when can I wear all black and not have a stylist be like, ‘We need you in more color.’ It’s like, how about if I wear black because I feel the best and I like it, and they make a lot of cool clothes in the color black?”