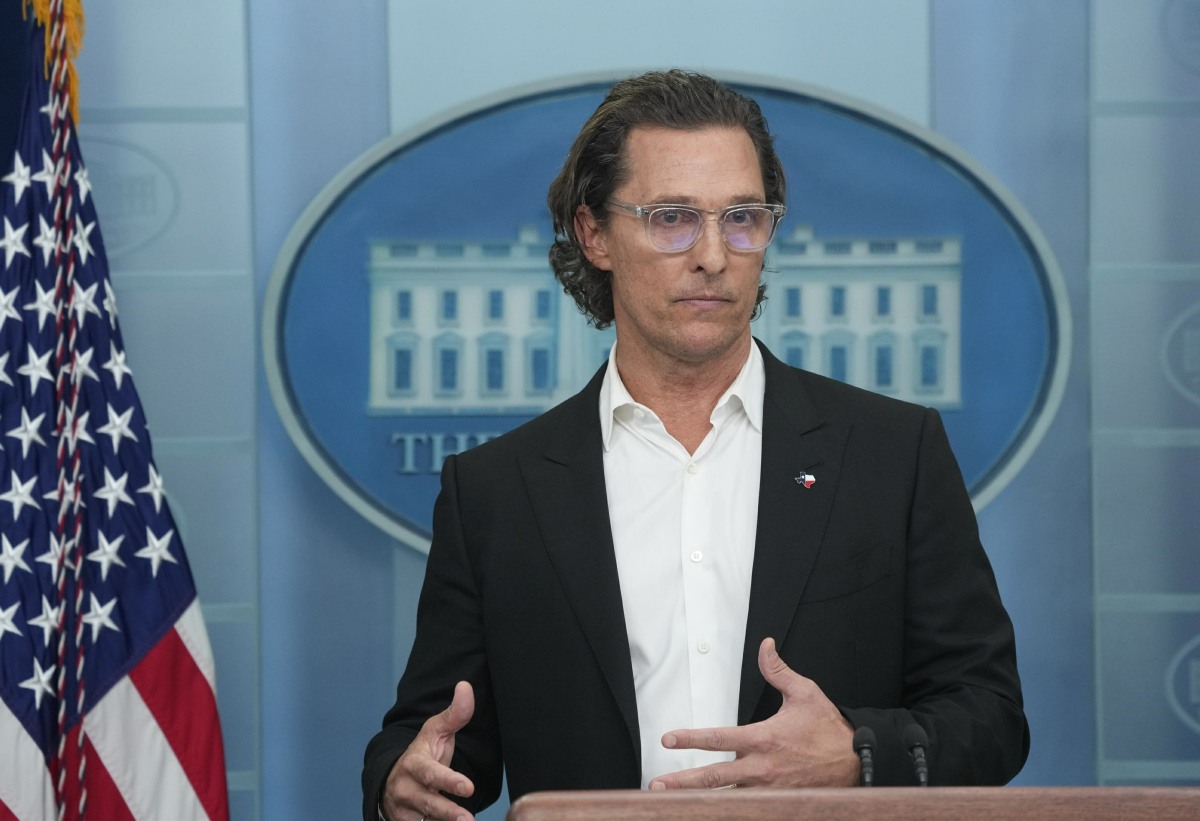 For a few years, Matthew McConaughey has been flirting with Texas’s state politics and there were strong rumors that he would run for governor. The issue was no one knew if Matthew is a Democrat or Republican, and he was mostly incoherent on important, vital issues. In the immediate wake of the Uvalde massacre two weeks ago, McConaughey once again chimed in, posting a statement on his social media in which he didn’t mention the words “gun control” or “Republicans are to blame” or “the party of slaughtered children.”

I will give McConaughey credit for something though. He went to Uvalde. It’s his hometown, it’s where he was raised, it’s where he grew up. He went back to Uvalde with his wife Camila and they spent time with the families of murdered children. He spent time with the local coffin maker and congregations in crisis. And it changed him. He was invited to speak at the podium of the White House press room on Tuesday. Camila joined him. She held a pair of Converse sneakers belonging to 10-year-old Maite Rodriguez, who was murdered in her classroom. The only way Maite was identified was through the sneakers. Here’s the full press conference:

McConaughey spoke about how there is currently a “window of opportunity” to pass meaningful gun control legislation, like universal background checks, raising the minimum age for purchasing an AR-15 and implementing red flag laws. He said: “Responsible gun owners are fed up with the Second Amendment being abused and hijacked by some deranged individuals. These regulations are not a step back — they’re a step forward for a civil society and, and the Second Amendment.”

He spoke at length about what he saw in Uvalde and the pain and anger within the town. He said, “We got to take a sober, humble, and honest look in the mirror and rebrand ourselves based on what we truly value. What we truly value. We got to get some real courage and honor our immortal obligations instead of our party affiliations…Enough with the counterpunching. Enough of the invalidation of the other side. Let’s come to the common table that represents the American people. Find a middle ground, the place where most of us Americans live anyway.” Again, I’m not going to criticize him, but I also don’t think there’s a middle ground to be had with the Party of Slaughtered Children. There was a window of opportunity after Sandy Hook as well… and the Party of Slaughtered Children decided that they were fine with babies being slaughtered in classrooms. 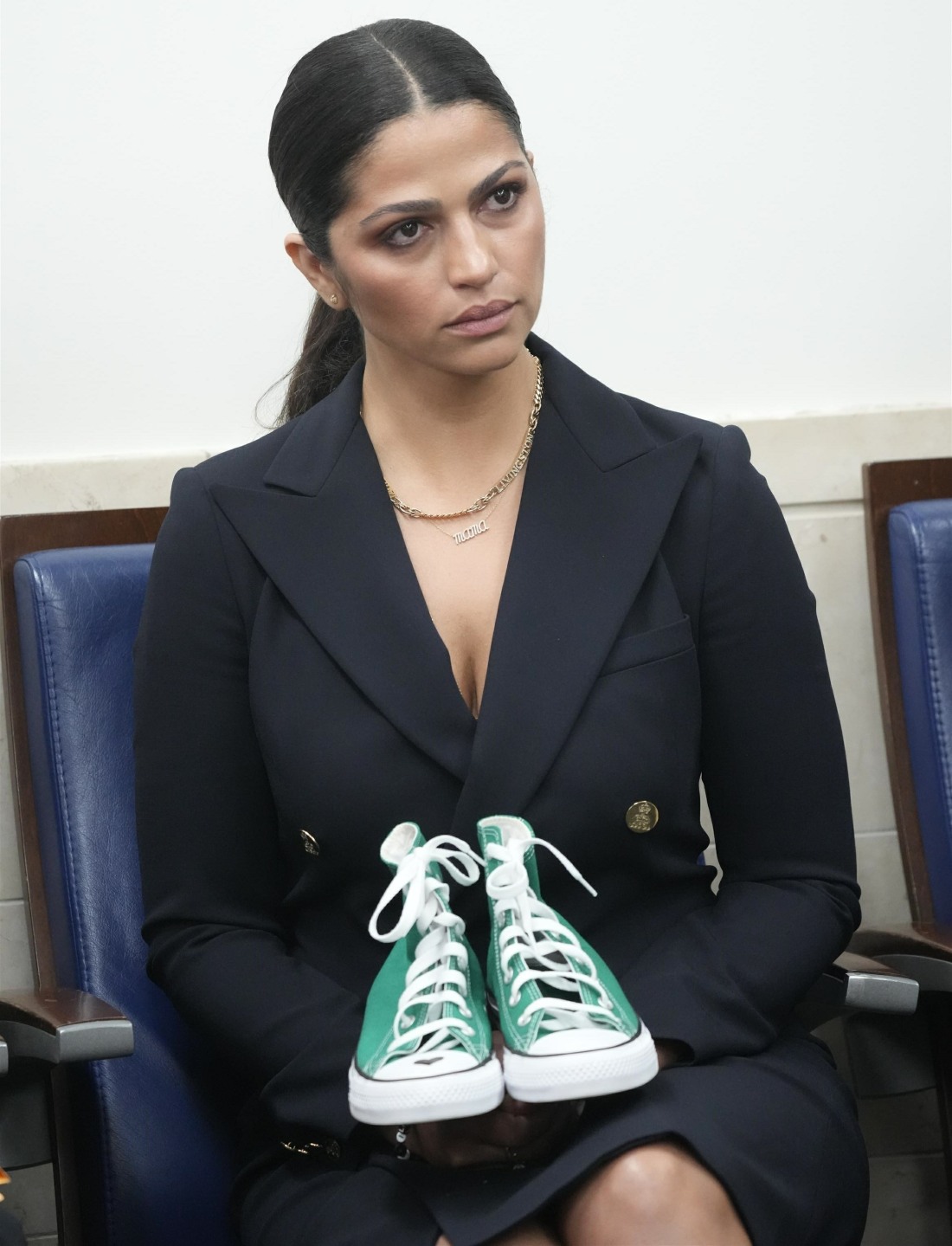