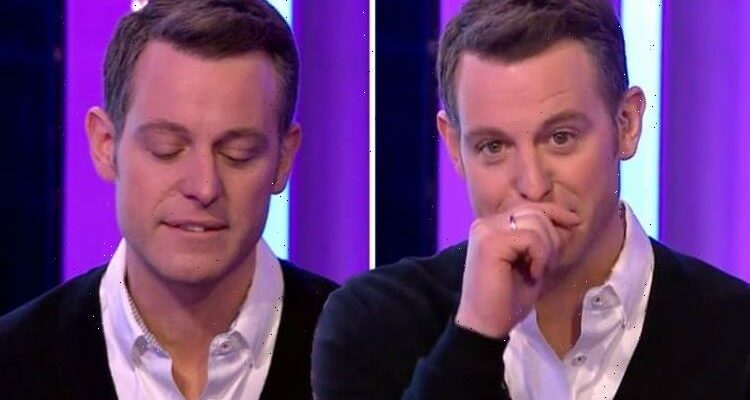 Matt Baker promotes his new book ‘A Year On Our Farm’

County Durham born star Matt Baker, who first shot to fame as a presenter on Blue Peter, has been the main host on Countryfile since 2009. The small-screen star, who recently debuted his own farm show alongside his family, has previously addressed a tragedy he faced after the sudden death of a friend.

The 43-year-old opened up about the early part of his career when he faced heartbreak.

The Countryfile presenter addressed the tragic moment in a candid interview earlier this year.

Matt revealed his pal worked alongside him on Blue Peter, as a cameraman behind-the-scenes of the BBC show.

In an emotional admission, the dad-of-two explained that he would like to have told his colleague how much he “valued” him as a person.

“If I could have one last conversation with someone it would be with a cameraman friend who died prematurely,” Matt told the Big Issue.

“I would have liked him to know how much I valued him, what he taught me and how much confidence he gave me in the career I was about to experience.”

Matt explained that they had first worked together on a foreign trip and added he was a “wonderful person”.

He said: “I still feel that heartbeat of the way we made things together back then.”

The Countryfile presenter didn’t go into anymore details about the cause of his friend’s untimely death.

Matt co-presented the children’s television show Blue Peter from 1999 until 2006, before joining The One Show three years later.

The small-screen star has since departed the BBC programme, announcing his exit in 2019.

The former The One Show presenter moved back up north to help his parents run their remote 100-acre sheep farm, whilst documenting the process for his series of Our Family Farm in the Dales on Channel 4.

The move came after his mum Janice suffered a horrific accident where she was knocked over by a flock of sheep, leaving her with a broken leg and needing a knee replacement.

The BBC star moved from Hertfordshire to the Dales to help out with the smooth running of the farm and make some much-needed changes.

The 100-acre farm is in the Durham Hills and Matt said it had been an emotional journey returning to support his family.

He wrote an article for inews about his mum’s ordeal, saying: “It was one of those scenarios when you automatically go into rescue mode, so we downed tools, went up there and from day one, it was all hands on deck.

“We live a life that’s up and down the whole time anyway – I am a northerner through and through and the Durham Dales, where I grew up, are like a magnet; I can’t stay away.”

The farm is privately owned by the family and is not open to the public.

Matt Baker: Our Family on the Dales airs tonight on Channel 4 at 9pm.