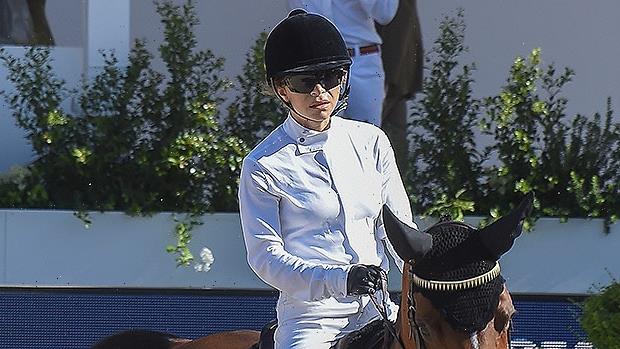 Mary-Kate Olsen looked confident and strong while competing and placing third in the Longines Global Champions Tour in Rome, Italy on Sept. 18.

Mary-Kate Olsen, 35, stepped into the spotlight on Sept. 18 when she competed in a horseback riding competition. The actress reportedly came in third place at the Longines Global Champions Tour and looked comfortable as she sat atop her horse in equestrian gear and sunglasses. She also showed off her skills while leaning into her horse during some riding moments as she focused her attention in front of her. 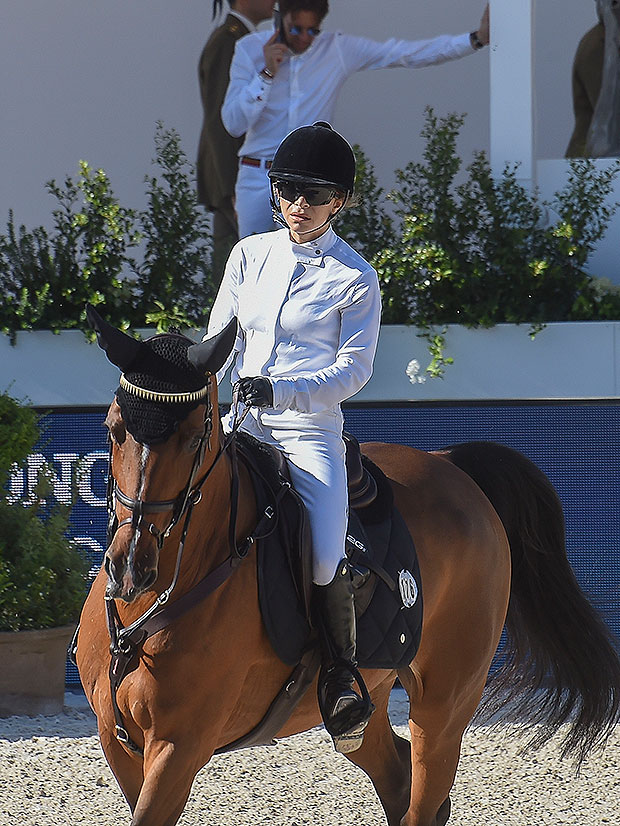 Mary-Kate’s latest horseback riding competition is not too surprising considering she’s been interested and participating in the sport since she was a child. She previously told HITS about her love for the activity in an interview that’s been posted to her profile on the website.

“I was six when I first fell in love and it was with a pony named 4×4,” she told the outlet while also mentioning she competed on the equestrian team at Campbell Hall School in Studio City, CA when she was a student there. “Having horseback riding as an outlet was super important because it allowed me to have another life and outlet outside of work and school. I continued to ride through high school and stopped when I moved to New York.” 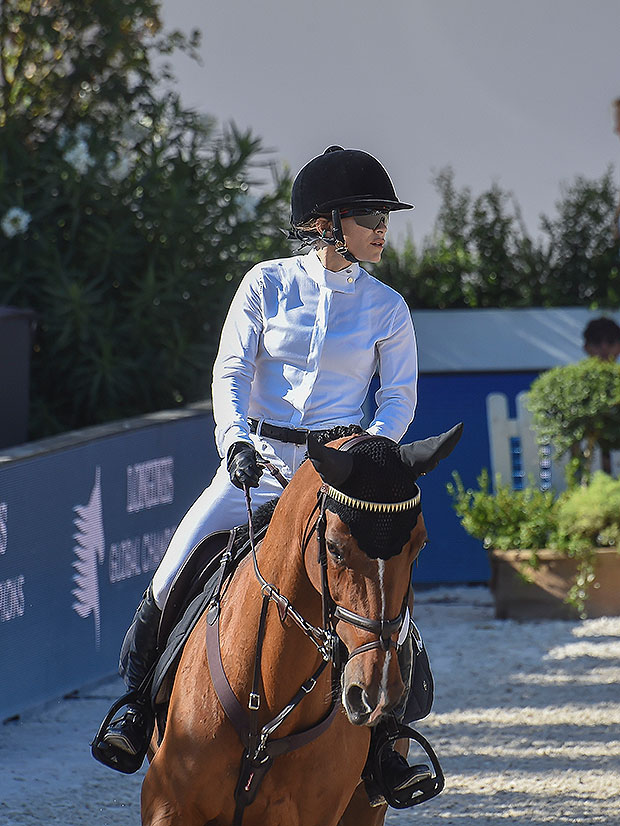 Mary-Kate’s third place finish in her latest competition proves she’s back and doing incredible, which is awesome to see since she made headlines with her rocky divorce from ex Olivier Sarkozy, 52, last year. They reached a final agreement in Jan., which seemed to go well despite the hearing having to be held via Zoom.

When she’s not settling personal issues or riding horses skillfully, Mary-Kate’s working hard with her sister Ashley Olsen, 35, on their fashion lines, including their couture fashion label The Row and clothing line Elizabeth & James. It turns out her love of horseback riding has influenced that part of her life as well. “One of The Row’s first blazers was inspired by one of my first show jumping coats,” she further told HITS. “My sister and I always think about fit and comfort when designing anything which is important in equestrian clothing as well.”