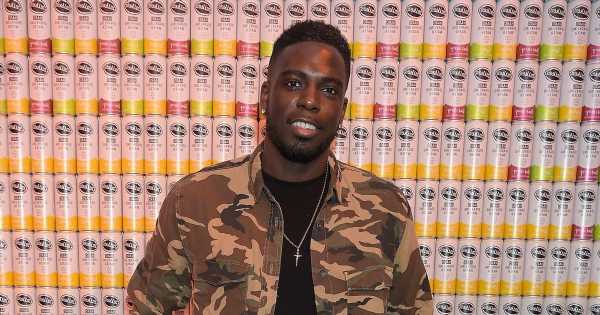 With Love Island just around the corner, former contestant Marcel Somerville has detailed the strict testing for STIs before show.

"There'll always be members of the cast who are more outgoing than others, and there'll be people who don't mind doing it," he said.

The 35 year old continued: "It's definitely down to the cast members. If you do want to do it, then by all means do it. The show provides the necessary protection, so just be safe.

"The show does do strict testing beforehand just to make sure that everyone going on there is clean. They do quite a few tests to make sure you're clean and safe."

The Blazin' Squad star admitted that the show has cooled the content down in recent years, and explained that the series before his own saw "people doing it constantly," with alcohol reportedly also playing a big part.

Marcel added: "They changed it to a couple drinks per night so people weren't getting wasted and it wasn't like Ex on the Beach where people were drunk all the time and doing things they'd regret the next day.

"They wanted to make it so people's choices weren't being blurred and they've made it open to a wider audience because of that."

Opening up on sex scenes in the show, former contestant Megan Barton Hanson revealed: "What's cheeky is if you had sex but denied it to production, they can't air the footage.

"So I would have had an easy life if I pretended that I didn't, like other girls. But I love sex and it was pretty obvious."

According to The Sun, the 25 year old is set to enter the villa with the other singletons as the show is set to air on 28 June.

After winning the top position for Britain in the worldwide beauty tournament, Sharon went on to work in the Civil Service, including the Department for Transport.

She also has a law degree from the University of London.

Now, it appears the star, who boasts 14,600 followers on Instagram, is ready to find love.