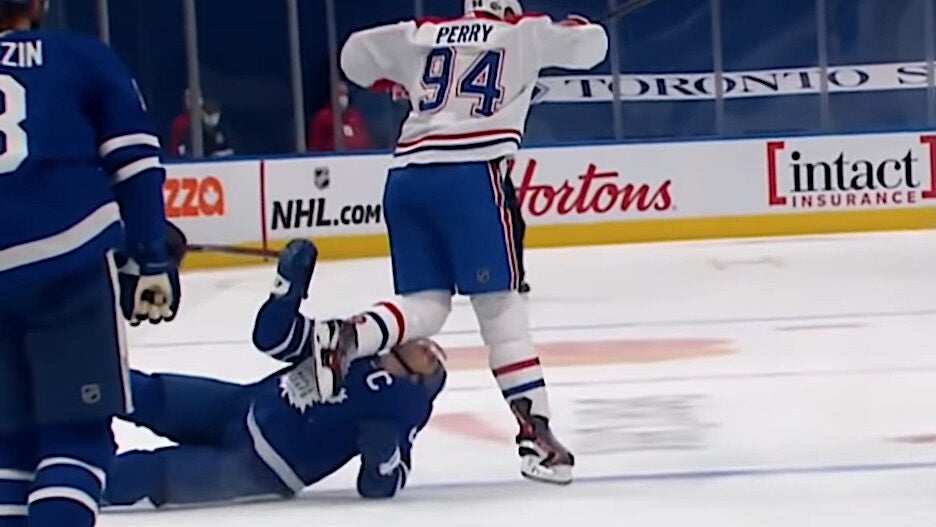 Toronto Maple Leafs General Manager Kyle Dubas is slamming the “Toronto Sun”for running a graphic image of an injured player on its cover, calling their choice “disgusting” and “extraordinarily insensitive.”

In a Thursday game, team captain John Tavares was involved in a grisly collision with another player that resulted in a knee injury as well as a concussion. The impact was so great that Tavares had to be carried off the ice on a stretcher to receive medical attention, a scene that the “Toronto Sun” decided to capture and place on the cover of the tabloid’s Friday edition with the headline, “Captain Crunched.”

The GM appeared on Zoom Saturday to provide updates on Tavares’s condition: he is recovering at home but will be out for the season. Dubas also took the opportunity to put “Toronto Sun” on blast for taking advantage of the hockey star’s vulnerable moment. 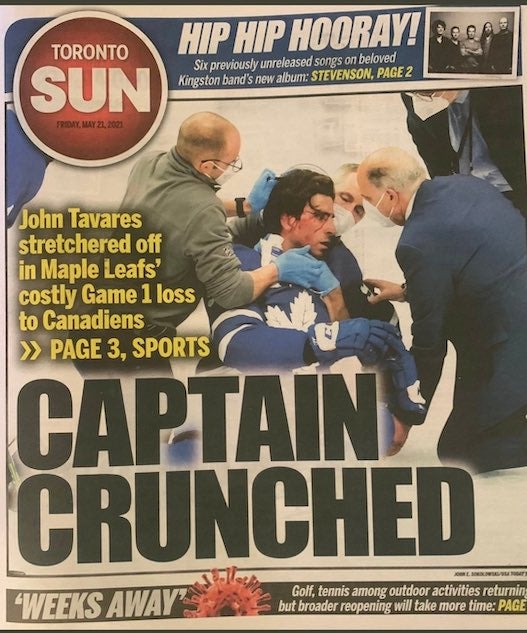 “Situations like these garner a significant amount of coverage but as an organization we felt yesterday that the Toronto Sun cover of their newspaper crossed the line and we found the cover to be disgusting.” he said.

Dubas acknowledged that, while individual writers and columnists have little input into what goes on the front cover, he still feels that The Sun should be held accountable for its “complete lack of compassion.”

“We just thought that it was extraordinarily insensitive on the part of the Sun with regards to the photo and the caption that accompanied the situation yesterday,” he continued, “Just a complete lack of compassion and respect on behalf of the Sun towards John and his family, especially for such an upstanding member of our organization and community and his family that had to endure that.”

The “Toronto Sun” has yet to issue a response to the backlash against the cover. 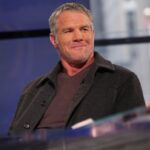