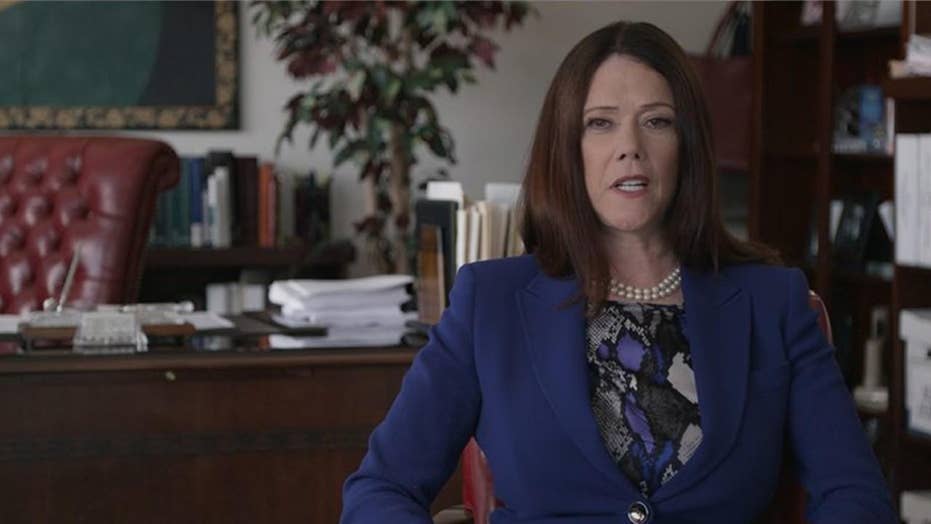 The lawyer for Steven Avery, the man accused of murder in the hit Netflix show ‘Making a Murderer,’ believes she is the one who will set him free.

The Wisconsin State Court of Appeals has agreed to hear a motion to discuss new evidence in the case of Steven Avery, best known as the subject of Netflix’s immensely popular “Making a Murderer” documentary series.

According to Fox 11, Avery’s attorney Kathleen Zellner filed the motion, which will be heard in the state’s lower court. She alleges that investigators violated state law by mishandling evidence in the case of Teresa Halbach, whose 2005 murder Avery and his nephew Brendan Dassey are currently serving life in prison for.

The report notes that the subject of Zellner’s complaint stems from bones found in a gravel pit off the Avery property. She hopes to have them tested to see if they are Halbach’s. If they are, it undermines the state’s theory that she was killed and her body was burned on the Avery property. She also notes that a 2011 report indicates bone fragments were returned to the Halbach family without Avery’s defense being notified.

“We are delighted the appellate court granted the motion to remand to the circuit court to supplement the record with our new evidence that the State has destroyed material evidence by giving the bones back to the Halbach family,” Zellner told Fox 11 in a statement. “We believe Mr. Avery will be granted a new trial for this serious violation of both Wisconsin and federal law."

Later, she tweeted about the court’s decision.

“We are going to have an extraordinary  number of constitutional violations when we are done. The COA is letting us create an avalanche of evidence in this record. Higher courts rule. #TruthWins @michellemalkin @EFMoriarty #MakingaMurderer #WorkWithKZ,” Zellner said in a follow-up tweet.

Speaking to Fox News previously, Zellner, who was the subject of the 2018 follow-up to "Making a Murderer," noted that she will not stop fighting for Avery’s freedom and that she believes in his innocence.

“My experience with my clients… has been that someone who’s innocent just never stops trying to clear themselves,” she explained. “I’ve always said if Steven Avery were offered a deal tomorrow, that if he would admit to the murder he could serve one more year and be free, but convicted of the murder, he would never do that. He would rather die in prison… He believes very strongly that if the evidence, the correct evidence is presented, that the system will eventually work.”