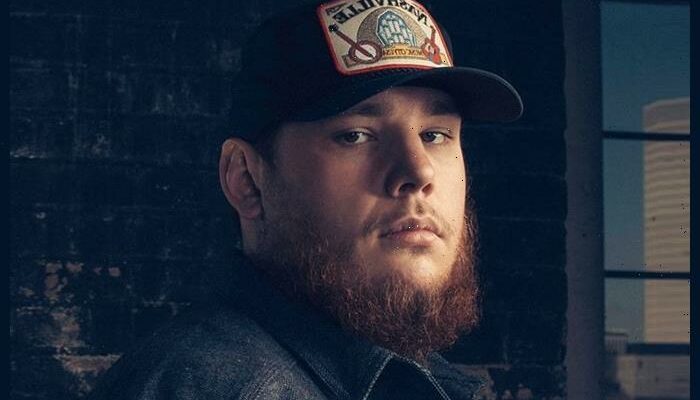 Country star Luke Combs has opened up about his struggles with weight and how earnestly he wants to get healthy for his newborn son.

In an interview with Zane Lowe on Apple Music 1, Combs revealed that he has been overweight partly because of his unhealthy food habits.

“It was always something that’s bugged me… especially when you’re younger,” he said. “You’re like, ‘Man, I just got a horrible genetic dice roll on this thing.’ You start to realize that almost even more when you’re older and it’s like, not that I don’t pig out because I do pig out.”

“I’m not trying to say it’s not my fault because it is in a lot of ways,” he added. “But also, I got to this point where I’m like, man, I’d really love to trim down. And it’s so hard for me to do that.”

However, Combs is now more motivated to get healthy, as the singer and his wife, Nicole, welcomed a baby boy named Tex on June 19.

“This having a kid thing has really messed up my head on this thing in the best way,” he said. “I want to be around, dude. Do you know what I mean?”