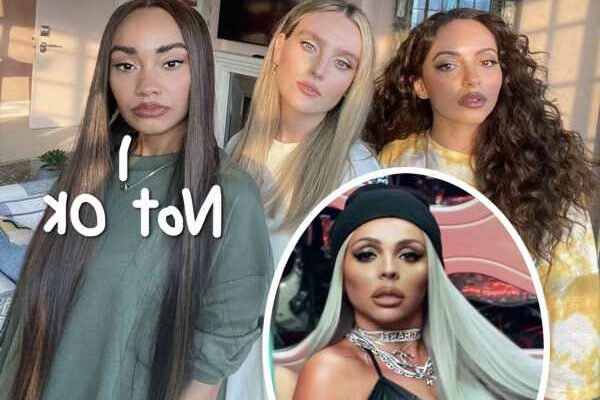 Little Mix is opening all up about their former bandmate Jesy Nelson and her controversial “blackfishing” scandal.

As you’ll recall, Jesy left the band in December 2020 citing mental health issues as the main reason for her departure. Last month, she released her first solo track Boyz featuring Nicki Minaj, with its accompanying music video facing a lot of criticism from the young star.

The 30-year-old was accused of trying to appear of Black heritage, as well as perpetuating harmful stereotypes with the single’s visuals. Check it out (below) to refresh your memory:

Jade Thirlwall and Perrie Edwards kept quiet on the matter, but Little Mix’s only Black member, Leigh-Anne Pinnock, made sure her thoughts were heard. At the time, she slammed Jesy for the inappropriate use of a dark spray tan, fuller lips, and “blaccent” in unverified leaked text messages. Nicki, having seen the texts, quickly clapped back at Leigh-Anne, adding more fuel to the fire.

Soon after, Jade and Perrie unfollowed Jesy on Instagram, marking the official end to Little Mix as fans knew it. Now, in an interview with The Telegraph‘s Stella magazine, the girl group is getting super candid about the messy ordeal!

Chatting with the outlet, Jade, who is also a woman of color, condemned their longtime bandmate’s seemingly blackfishing actions, stating:

“Capitalising on aspects of blackness without having to endure the daily realities of the Black experience is problematic and harmful to people of colour.”

“We think it’s absolutely not OK to use harmful stereotypes. There’s so much to say on that subject that it’s hard to sum up in a sound bite.”

Hard to sum up, but very important to talk more about why white musicians cannot get away with this! There’s nothing cute about appropriating someone else’s culture just to get more attention. But, of course, Nelson doesn’t view her actions that way. She has since insisted the singers and their fans never had an issue with her behavior before she tried to make a career for herself outside of the group, telling Vulture:

“And then I came out of and people all of a sudden were saying it. I wasn’t on social media around that time, so I let my team , because that was when I’d just left. But I mean, like, I love Black culture. I love Black music. That’s all I know; it’s what I grew up on.”

Yeah, that’s not an excuse to pretend to be something you’re not… Interestingly, Jade claimed the girl group had confronted their now-former bandmate about her behavior before her shocking exit! Thirlwall revealed in the group’s new interview:

“We’ve dealt with it in the best way that we know how, and got each other through it. We don’t want to talk about the video, or be critical, but one thing we will clarify regarding the blackfishing situation is that Jesy was approached by the group in a very friendly, educational manner.”

In a new documentary titled Leigh-Anne: Race, Power and Pop, Pinnock also detailed the racism she’s unfortunately dealt with in the music and entertainment industry, something Nelson wouldn’t know much about. Now, Little Mix is just hoping to move forward, with Thirlwell adding:

“We don’t really want to dwell, because we have so much to celebrate as a three.”

Despite having issues with Jesy now, it’s important to note that the former The X Factor contestants were once very close. Sadly, it’s pretty clear this bond has broken, leaving new mom Perrie with a broken heart:

“ something special, and we loved our sisterhood, so we wanted it to last forever.”

Keeping the threesome’s bond strong is what matters most to them as they embark on a new future as a trio, Jade concluded:

“We all very much had the same goal of being equal, and the constant acknowledgement of the bigger picture, rather than the smaller, petty things. We’ve really worked hard and always had this underdog mentality. As a girl band coming from a show like The X Factor, it always felt like there was this point to constantly prove.”

Their new single Love (Sweet Love) is an example of their determination to power through controversy and make a new name for themselves. We’re sure the sky’s the limit for these megastars, but, yeesh, this is really turning into a he-said, she-said situation. Thoughts, Perezcious readers? Let us know in the comments (below)! 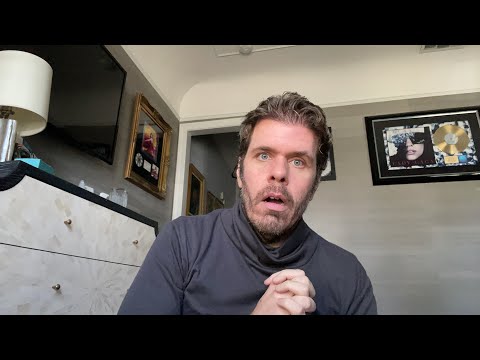 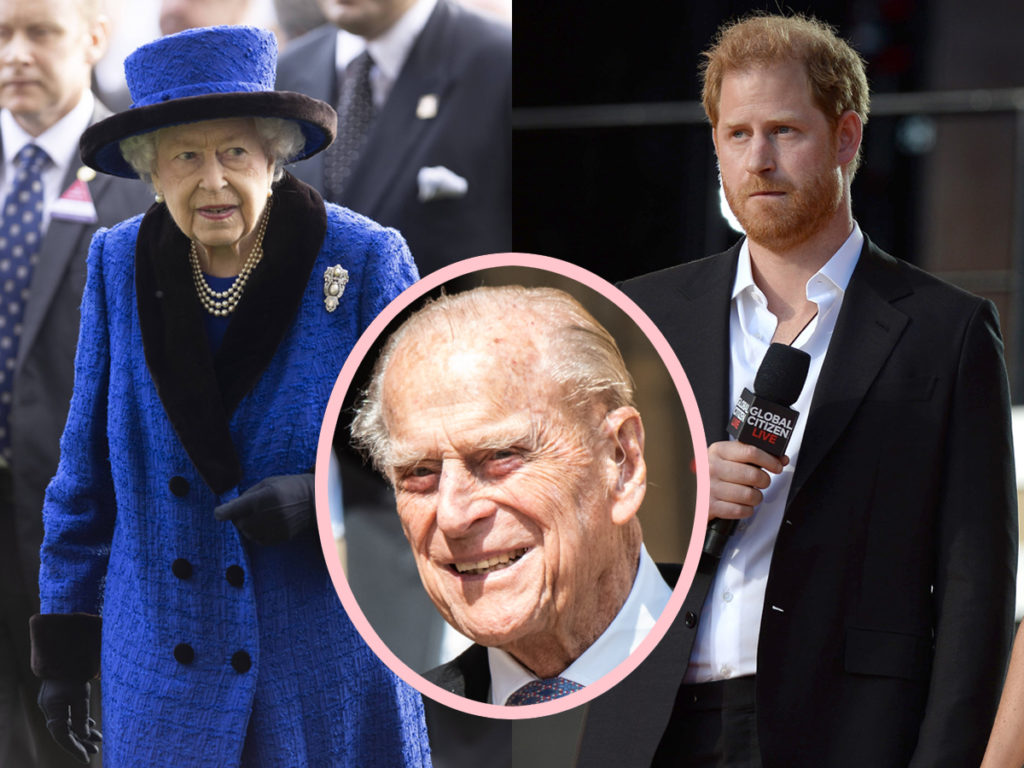 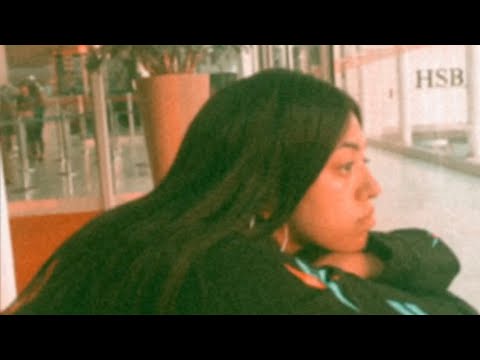 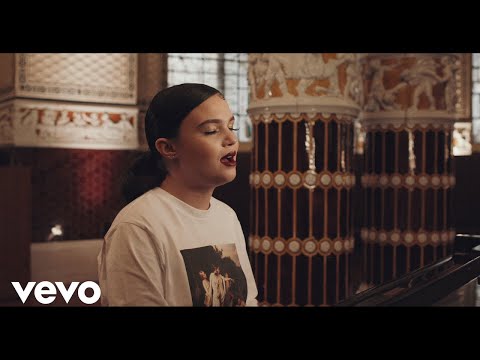