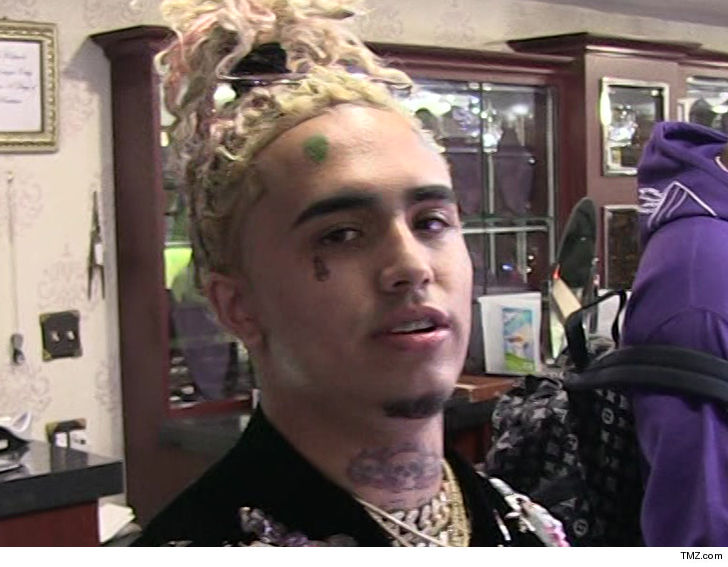 Lil Pump‘s flight to L.A. was cut short — as in, he never got off the ground because TSA allegedly found drugs in his luggage … TMZ has learned.

Pump was flying from Miami Thursday afternoon, and our sources say he and his crew had all boarded the flight, but before it pushed back from the gate … a flight attendant told them there was a problem.

We’re told Pump and co. were booted off the flight, and cops met them in the terminal to question Pump about a “significant amount” of drugs found in a checked bag with his name on it.

The flight was delayed over an hour, and we’re told cops are talking to Pump right now.