Friendly exes. Lenny Kravitz opened up about his daughter, Zoë Kravitz — whom he shares with ex-wife Lisa Bonet — working with his former fiancée, Nicole Kidman, on Big Little Lies, and had nothing but positive things to say about the reestablished relationship.

The musician, 54, appeared on Watch What Happens Live With Andy Cohen on Wednesday, December 12, when a caller hit him with a tough question: “Lenny, is it weird for you to see your daughter acting alongside Nicole Kidman on Big Little Lies?”

But, as always, the “Fly Away” singer remained calm, cool and collected in his response. 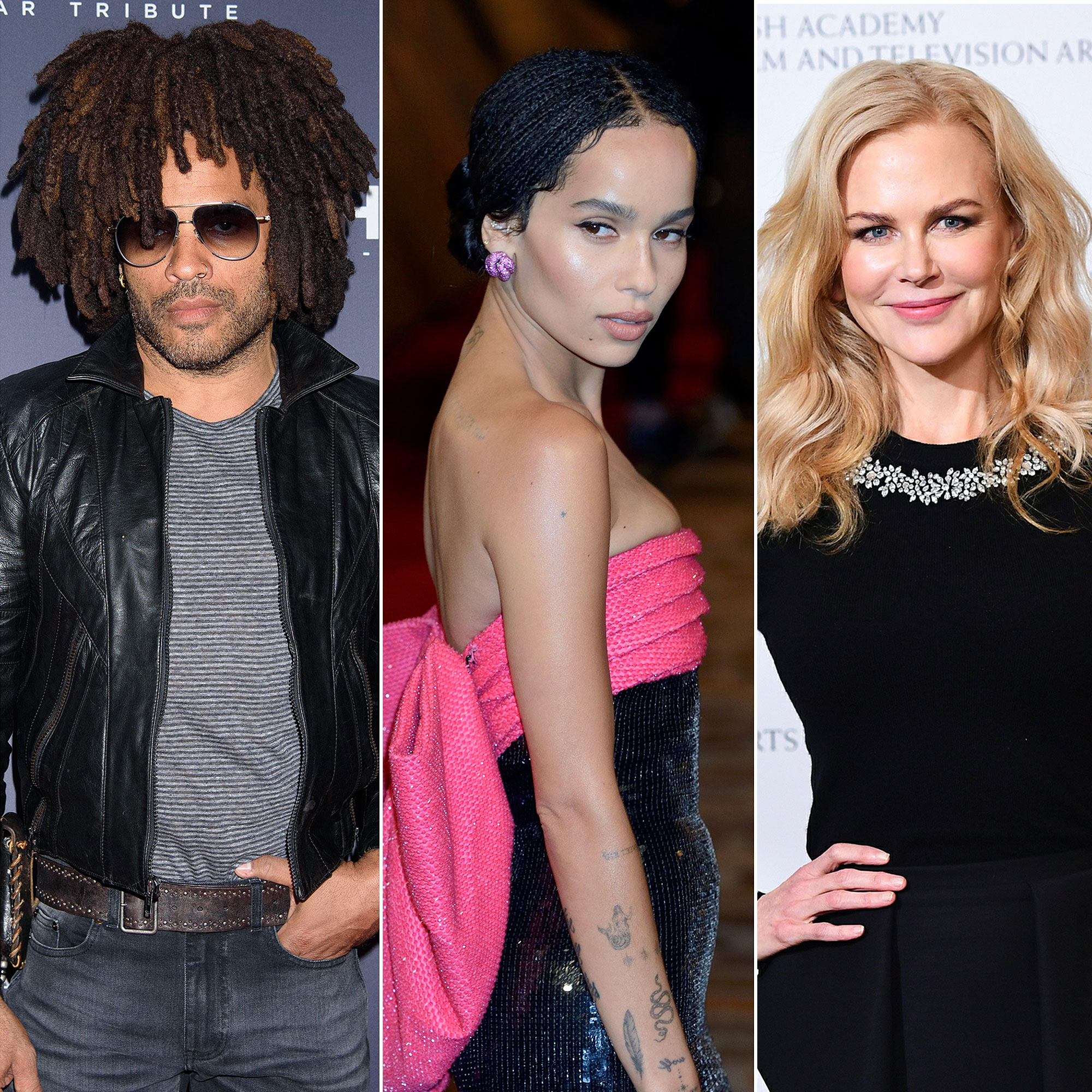 “I thought it was very interesting that they ended up on the same show and Zoë hadn’t seen Nicole since she was younger,” he explained. “And so it was beautiful that they got to know each other as adults and make this great show together and that’s about it.”

The caller also added, “Why did the two of you not work out back in the day?” and Lenny played it coy while responding.

“Some things just don’t work, but the wonderful thing is that we’re all friends,” he said. 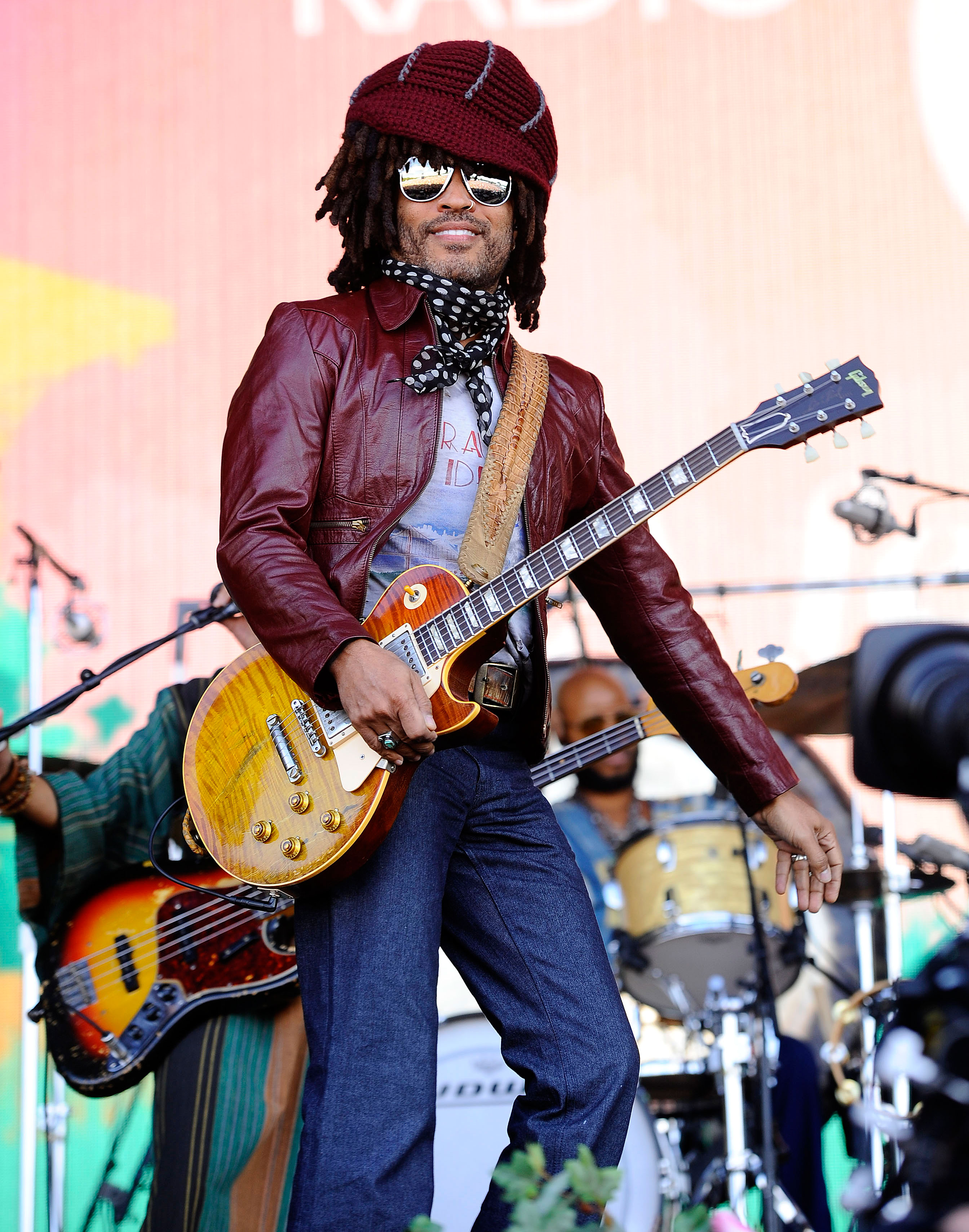 Us Weekly broke the news that Lenny and Kidman, 51, were engaged in 2003, but the Boy Erased actress didn’t speak out about the engagement until February 2017.

“Well, I knew Zoë because I was engaged to her father,” she told The Edit at the time. “It’s all in the family! I love Lenny; he’s a great guy.”

Four months later, the Divergent star, 30, spoke to the same publication about her memories of growing up with Kidman.

“I hadn’t seen her in a long time before Big Little Lies, but there was a point where we were all kind of living together. I was about 13, and she would take me to see movies; she was so nice to me,” she recalled.

Kidman’s relationship with Lenny happened shortly after she split from ex Tom Cruise in 2001 after over 10 years of marriage. The engagement didn’t work out, but the Australian actress eventually moved on with now-husband Keith Urban, whom she married in June 2006. Lenny was most recently linked to Barbara Fialho, a Brazilian model who is more than 20 years his junior.