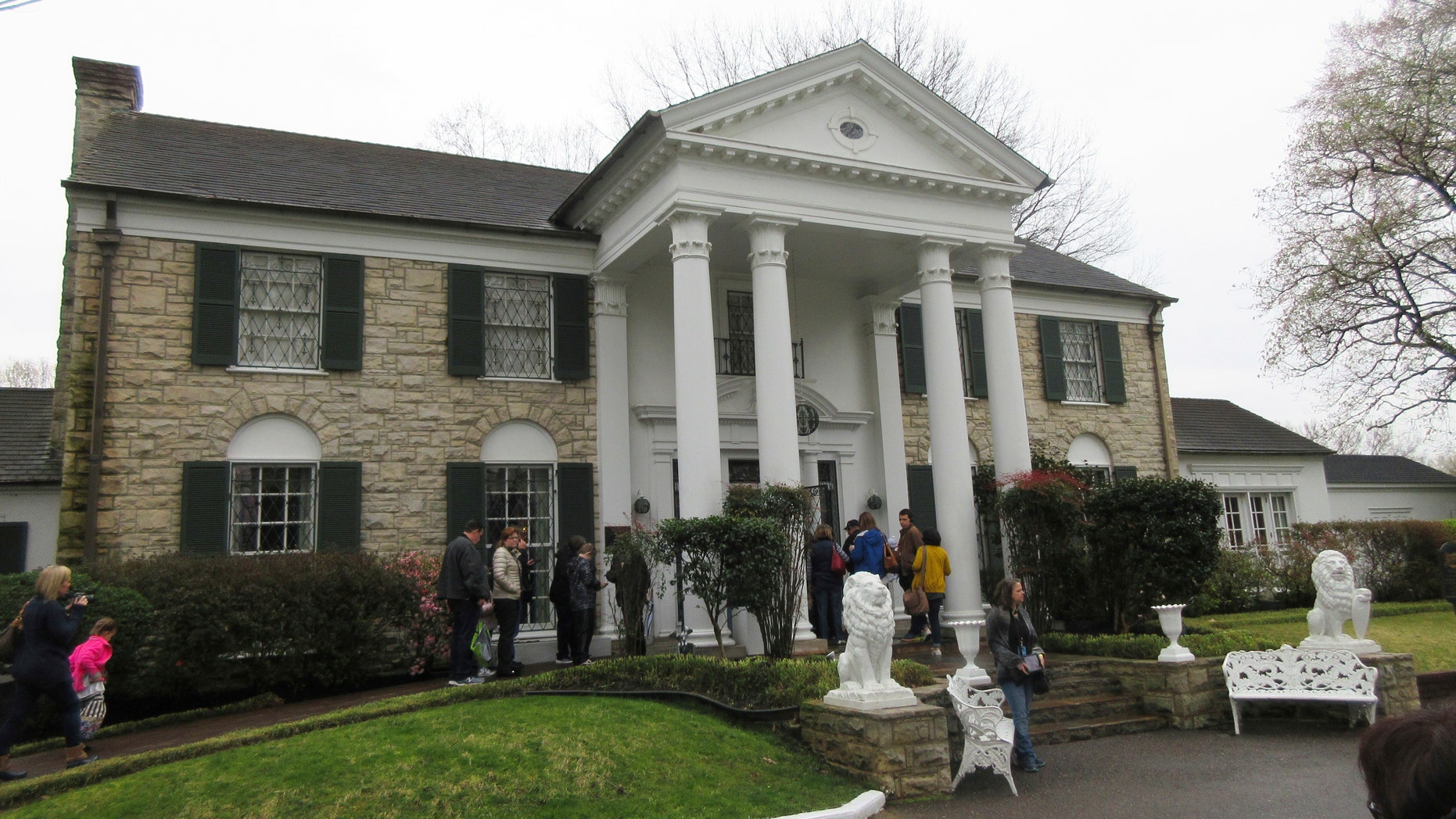 An Elvis Presley aficionado from Denmark has submitted a design for a LEGO Graceland to an idea forum, hoping to garner enough votes to turn the King of Rock n’ Roll’s Memphis, Tenn., home into an official LEGO set.

Jimmi Jakobsen, who goes by Jimmi-DK on the toy company’s website, first proposed the idea for a LEGO Graceland kit in the LEGO IDEAS forum in August, the Commercial Appeal of Memphis reported. The site gives every designer a year to get 1,000 supporters in order to move their concept to the next step.

But with added support from the official Elvis Presley Twitter account, Jakobsen’s idea is closer to becoming a reality.

The official Elvis Presley Twitter account posted Wednesday about Jakobsen’s design to help push him over the 1,000 mark. As of early Saturday, the product idea has more than 800 supporters with just 188 days left. Ultimately, Elvis’ LEGO Mansion needs 10,000 supporters before it will be considered by the toy company’s review board.

A 22-year-old Elvis Presley purchased Graceland and its surrounding 13.8-acre estate in 1957 at the start of his booming career while he geared up to record motion pictures “Loving You” and “Jailhouse Rock,” the property’s official website said. Graceland was name a National Historic Landmark in 2006 and is the second most visited museum house in the U.S, second only to the White House, Forbes reported in 2018.

“With this LEGO model of Graceland, I wanted to capture the look of the house. It's open in the back for better playability,” Jakobsen, who’s never personally visited Elvis’ mansion, wrote on the LEGO site. “The set includes a mini figure of Presley with guitar and microphone. There's also a piano inside the house among other things.”

Jakobsen’s 3,000-brick kit would create a miniature Graceland standing about 10 inches tall, 14 inches wide and 21 inches long. The Dane proposed 13 other LEGO designs, including sets of the Mona Lisa, the Sojourner Mars Rover and KITT from "Knight Rider."