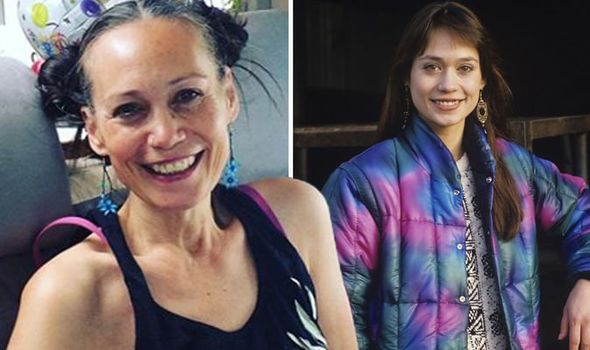 Leah Bracknell, 55, was diagnosed with incurable lung cancer in 2016 and was given just months to live at the time.

Her manager confirmed she had died today, in a heartbreaking statement.

Since the devastating news, tributes have poured in for the star, who regularly shared updated about her cancer journey via her blog, Something Beginning With C.

Emmerdale have paid tribute to Leah, who played Zoe Tate in the ITV soap from 1989 until 2006. 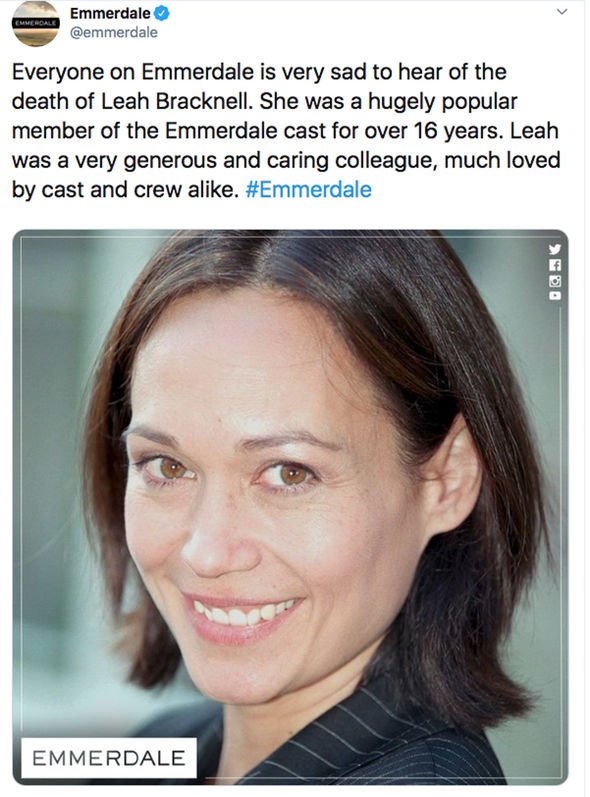 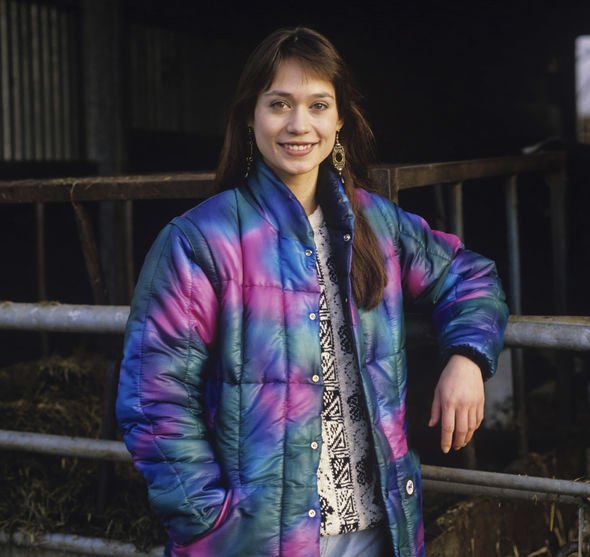 They wrote on Twitter: “Everyone on Emmerdale is very sad to hear of the death of Leah Bracknell.

“She was a hugely popular member of the Emmerdale cast for over 16 years.”

They added: “Leah was a very generous and caring colleague, much loved by cast and crew alike. #Emmerdale.”

She said: “So sorry to hear that the beautiful soul, Leah Bracknell, has lost her battle with cancer. The world has lost a little sparkle x.”

One fan wrote on Twitter: “So sad to hear that @emmerdale actress Leah Bracknell has lost her battle to cancer. Loved her in the show & often hoped she would return.”

Another said: “Thoughts go out to the family of Leah Bracknell who passed away today after years fighting cancer. A brilliant actress who starred in @emmerdale for many years. Hate to admit been a fan of the show but this actress was a credible star.”