She’s still learning. Lauren Bushnell may be in a happy relationship now, but that doesn’t mean she isn’t still benefitting from her past relationships. 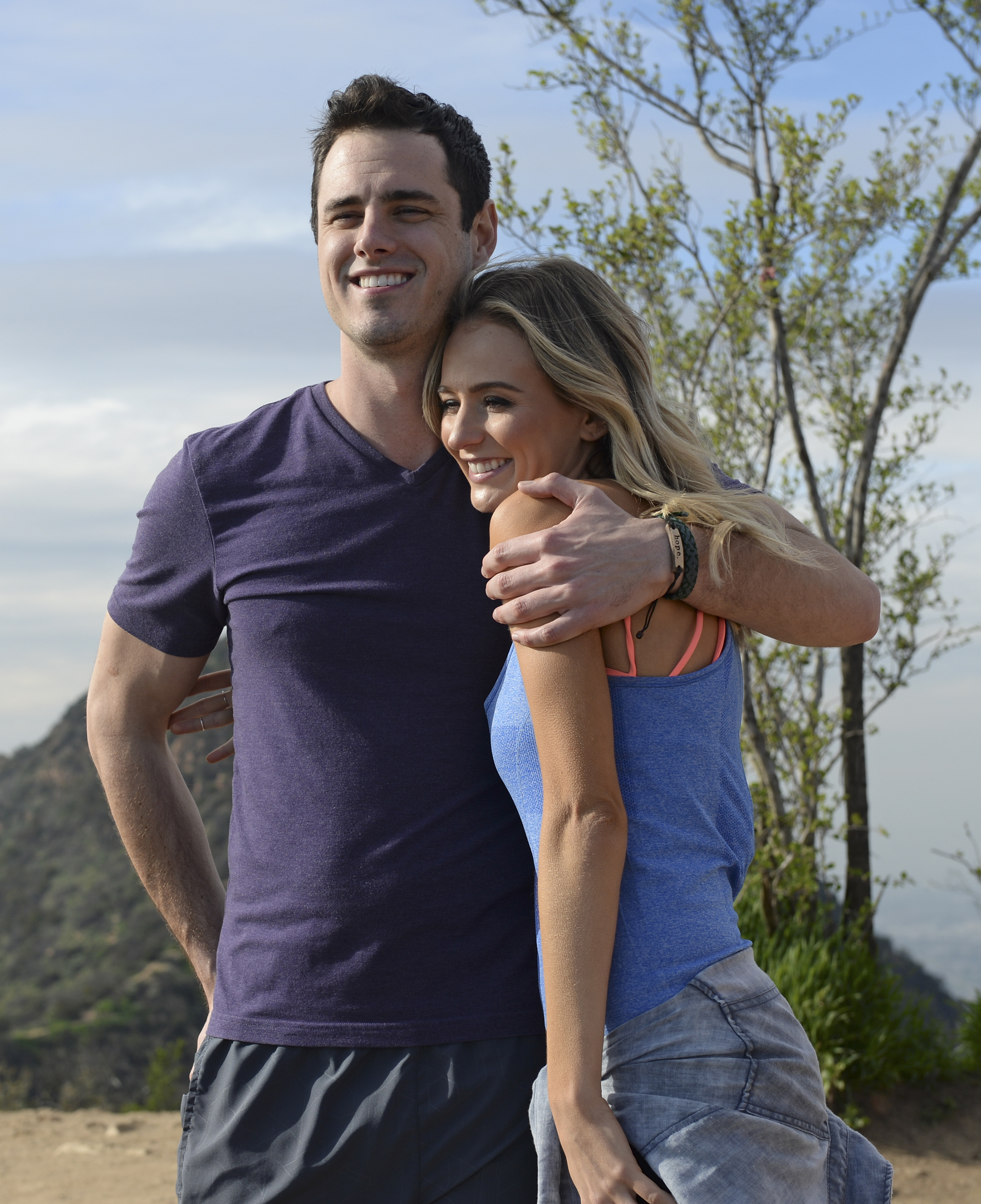 “I do think you can still focus on yourself while being in a relationship, and learn from the ones that don’t go well, right?” she added in regards to what she’s learned from past relationships, including with Ben Higgins and Devin Antin. “Just learn to focus on … what makes you happy, and stick to that. Like, don’t be ashamed to say it, don’t feel like you’re being selfish. Like, if it’s something that’s very important to you and you value it very high, like, keep it high. Don’t compromise on it. Keep it as a priority and you’ll find someone who also has that same thing as a priority, and that’s when you know that it’s good and it works and it’s the right situation.” 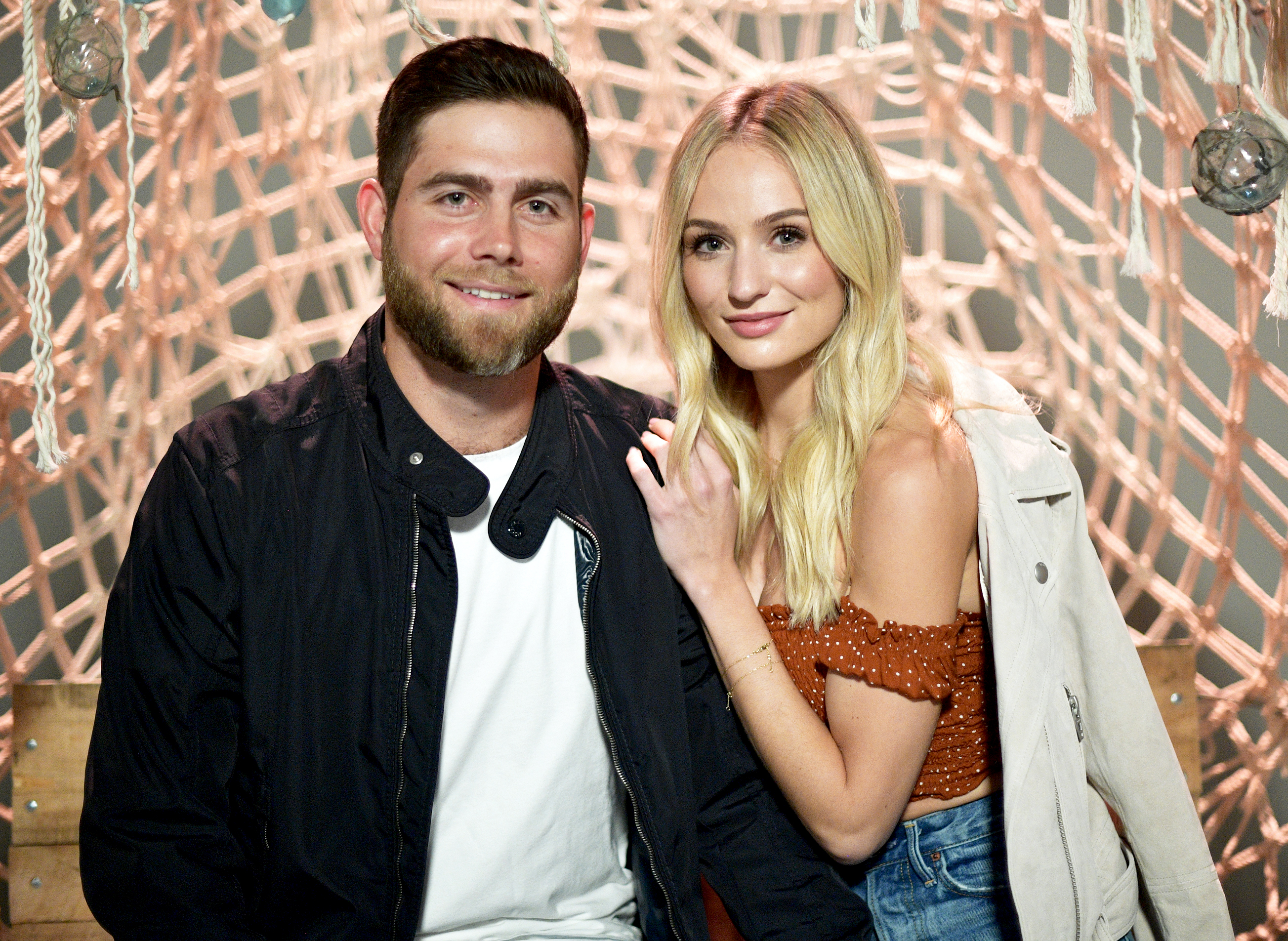 Bushnell is currently dating country singer Chris Lane. The fashionista accompanied the “For Her” crooner, 34, at the BMI Country Music Awards in Nashville on November 13, fueling relationship rumors.

“Chris had his arm around Lauren as they walked onto the red carpet and they posed together,” an onlooker told Us at the time. “Lauren was standing front-row during Chris’ performance.”

Lane previously dated Lauren Barr, who competed on Ben Higgins’ Bachelor season in 2016 alongside Bushnell. The lifestyle blogger ultimately got engaged to Higgins, 29, during the show’s season finale before splitting in May 2017. Bushnell moved on with Antin two months later, but the pair called it quits in August of this year.

As much as Bushnell’s experienced ups and downs in her relationships, the one constant in her life is her love … of fashion. Along with her sister, Mollie, the blonde star partnered with JustFab and ShoeDazzle to provide a shopping experience for fans. So, naturally, she couldn’t help but gush about her fashion must-haves. “I’ve been very into sequins,” she revealed. A slouchy sweater, a jean skirt, and over-the-knee boots also made the cut.