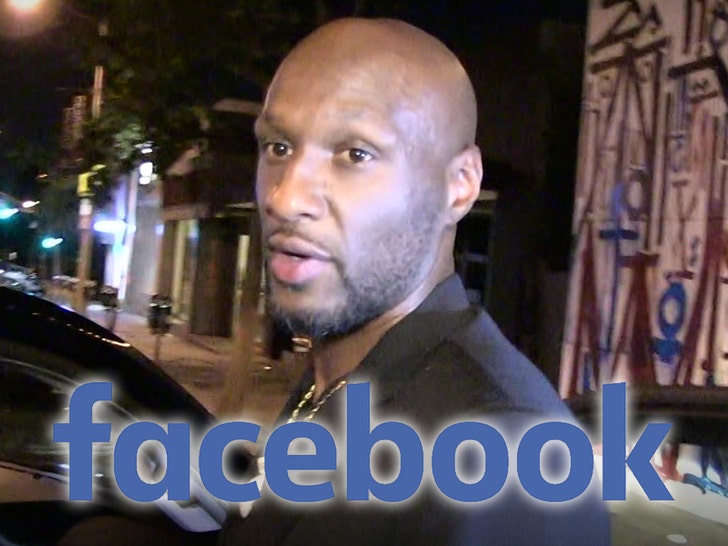 Lamar Odom says he had nothing to do with the post on his personal Facebook page about missing Khloe Kardashian … ’cause as it turns out, he hasn’t had access to that social media account in YEARS.

A recent update on the ex-Lakers superstar’s verified page made rounds this week … with many assuming the 42-year-old was publicly expressing his prolonged feelings for his ex-wife. 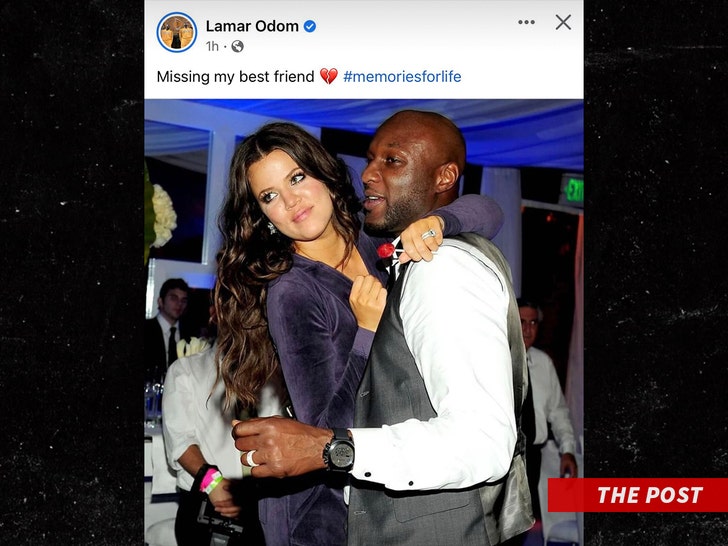 “Missing my best friend #memories for life,” the post read alongside a throwback pic of the couple cuddled up together.

The account also went on to defend the post … saying, “Didn’t know we not allowed to miss someone regardless if mistakes were made. I’m human just like everyone else but I get it I let people down and I will pay for it forever and that’s okay too.”

Lamar’s current rep, Gina Rodriguez, tells TMZ Sports an old manager is actually behind the Khloe posts … as well as anything else popping up on his page.

Lamar Odom Gets Instagram Back After Showing Up At Headquarters

As we previously reported, Lamar fought like hell to regain access to his socials after cutting ties with his old management … but his Facebook is the last one he still hasn’t gotten back.

Someone get Mark Zuckerberg on the phone.