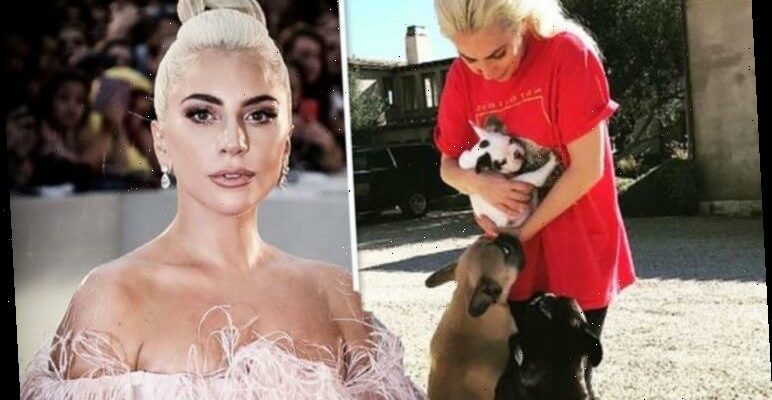 Ryan Fischer, 30, had been walking Lady Gaga’s beloved dogs Koji, Miss Asia and Gustavo, in West Hollywood, before being shot outside his home on last night, according to reports. Police were called to the scene where he was found conscious but “hardly breathing”.

Ryan was rushed to the hospital and officials have said he is currently in a “grave” condition.

Two out of three of Lady Gaga’s French bulldogs were stolen, while the third dog Miss Asia was able to flee and later recovered by police.

Pictures obtained from MailOnline, show officers cradling Miss Asia in a blanket and placing her in the back of a police car.

According to reports, Ryan had been looking after the singer’s pets while she is away in Italy. 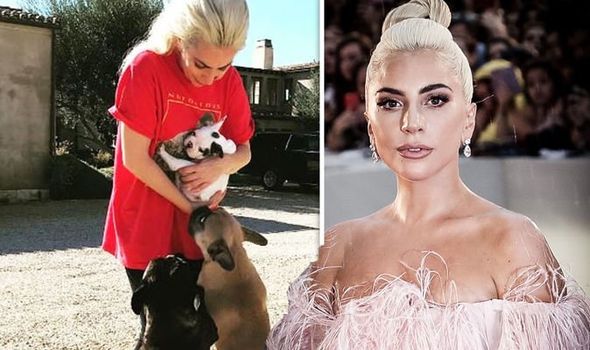