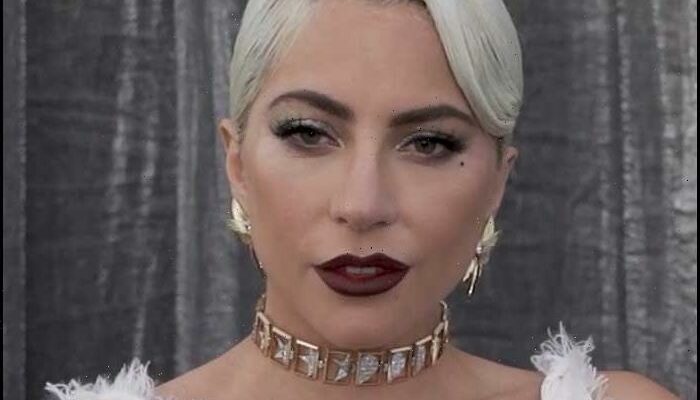 Lady Gaga is reportedly in talks to play Harley Quinn in a musical sequel to director Todd Phillips‘ 2019 blockbuster Joker.

The Hollywood Reporter reported that Gaga was in early talks to play the unhinged Quinn in a musical sequel to Joker, with Joaquin Phoenix in discussions on a return in the lead role.

Citing sources, The Hollywood Reporter says, “Warners has yet to close a deal with the actor, with the two sides deep into it.”

Speculation about Harley Quinn’s appearance in the movie surfaced after Phillips posted the cover of the screenplay on Instagram with subtitle “Folie à Deux.” The subtitle refers to a shared delusional disorder, and Joker’s only real companion — other than Batman, anyway — has been Quinn, a character first created for “Batman: The Animated Series” in the early 1990s.

It is not known as yet whether Gaga would be contributing any music to the Joker sequel. Gaga worked with Phillips in 2018 for A Star Is Born, which earned her an Oscar nomination for best actress, and an Oscar win for original song.