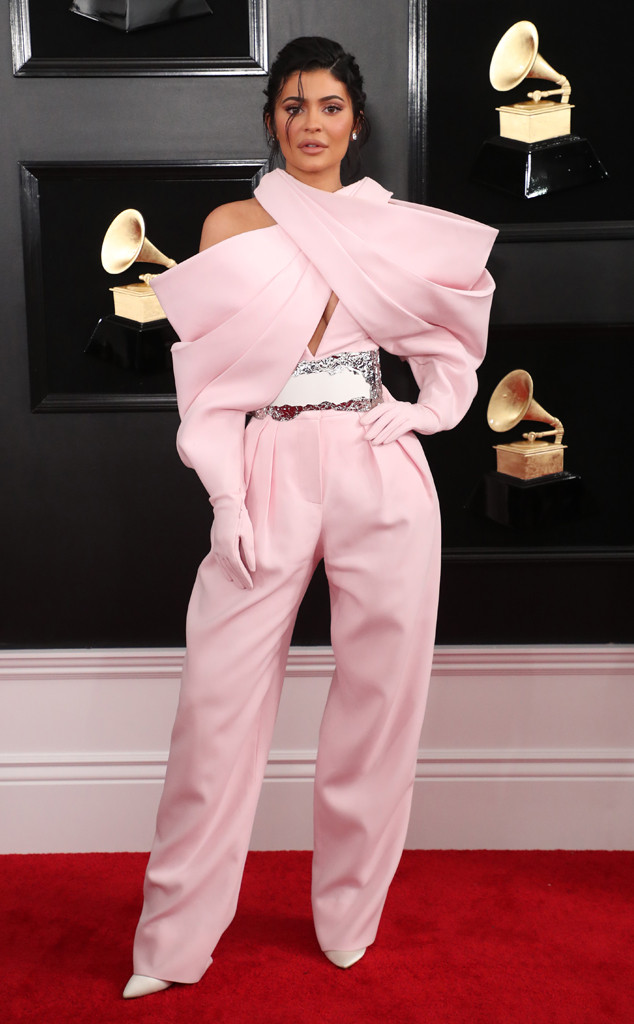 Kylie Jenner is not playing around when it comes to her safety.

The Keeping Up With the Kardashians star filed a restraining order against a man who showed up to her home on Tuesday, E! News has learned.

According to TMZ, the man was able to hike through the 22-year-old star’s gated community and get onto her driveway. When he reached her front door, he allegedly pounded on it and claimed that he was there to visit with Kylie, the outlet reports. Moreover, the security guard also alleged that the man was “acting erratic and nervous.”

However, before things could escalate, the publication reports the makeup mogul’s security guard escorted the man off of her estate, and he was later arrested. The man has been ordered to stay 100 yards away from the reality TV personality, her property and car, according to TMZ.

At this time, Kylie has yet to address the matter. E! News has reached out to her team for comment. 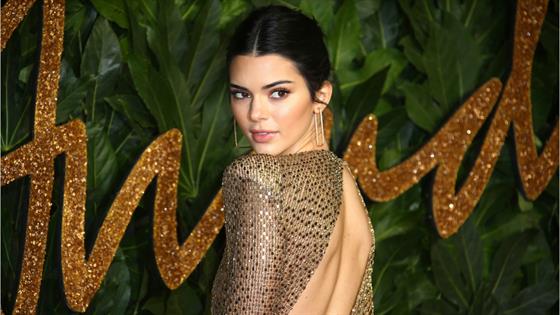 Last October, Kylie’s older sister, Kendall Jenner, dealt with the same issue, when a man named John Ford stepped foot onto her property several times. The model filed a restraining order against Ford, and in June, he was deported to Canada by ICE.

Of the experience, Kendall shared a statement earlier this summer. “As a result of Mr. Ford’s repeated stalking, I have suffered, and continue to suffer, emotional distress,” she said.

In March, the Kardashian-Jenner family spoke about the incident. “We are extremely appreciative of the hard work by the Los Angeles Police Department and ICE, whose swift response and professionalism lead to the apprehension of this man,” they stated. “Not only have his actions had a severe impact on Kendall’s life, but on our entire family, causing all of us to fear for her safety as well as our own. Knowing this individual is in custody gives us peace of mind.”