The 27-year-old admitted that his mother and father both had high hopes for their son before his internet celebrity status, with the star confessing they wanted him to be a lawyer or doctor. But after receiving disappointing A-Levels, KSI – who has also scored a top 10 music album – crushed his parents’ ambitions by telling them he didn’t want to go to university. He said: “My parents saved up, worked hard to put us in private school and to make us go into university to be a lawyer or doctor, for me to just turn my back on them and just go, ‘no I want to do this’.”

The star explained that his mother “screamed” at him after he made the revelation, but would later say he would attempt to retake the exams.

“My dad was just disappointed, my dad just looked on the ground and he just didn’t know what to say or do. It was quite hard, it just crushed me.

“So I said that I would try it again but my campus didn’t allow it, so they just kicked me out. My parents decided the next best thing was an international baccalaureate.” 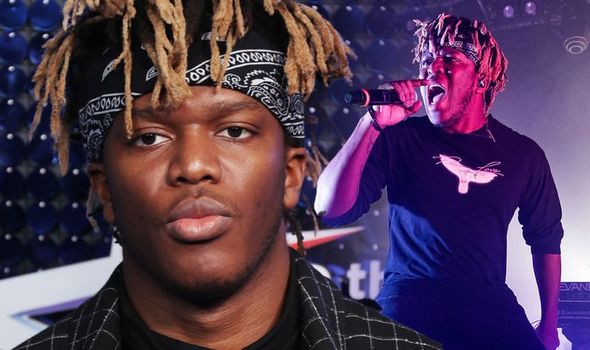 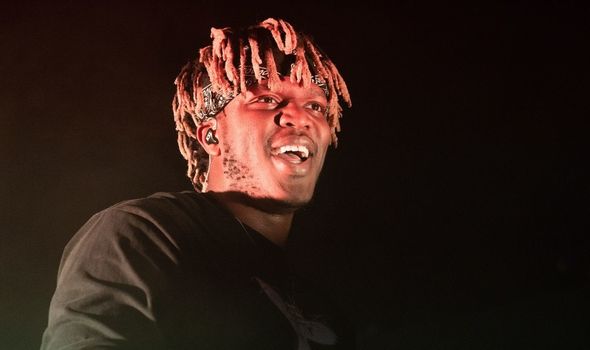 KSI was speaking to BBC Radio 4’s Grounded podcast, which is hosted by acclaimed documentary-maker and journalist Louis Theroux in June.

During their discussions, KSI told Theroux that he “didn’t want to let his parents down” after he recalled how both had spent years saving in order to put him into a private school.

But KSI, who was involved in one of the most lucrative boxing matches in history against fellow YouTuber Logan Paul, eventually decided to take his career down a different path, before promising to pay off his parents’ debt.

He said: “Eventually I decided, ‘you know what, screw it. I’m going to make them proud through the whole YouTube.’ 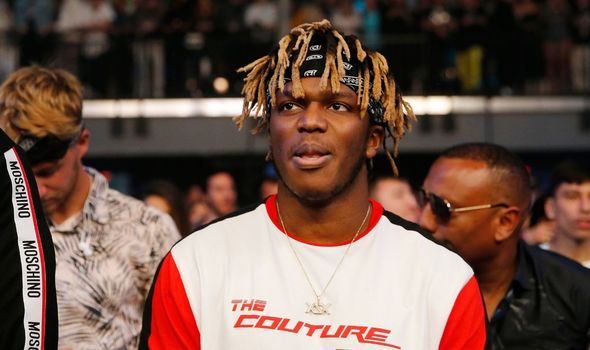 “As long as I can get rid of all their debts and make their lives comfortable, that’s all that matters.”

The Watford-born sensation initially joined the video-sharing platform back in 2009, primarily uploading shots of him playing games such as Fifa.

He has gone on to attract around 21 million subscribers to his YouTube channel, which has seen his earnings rocket.

KSI recalled a moment that proved to be his breakthrough after he was told how to make money from the social media site by a college lecturer. 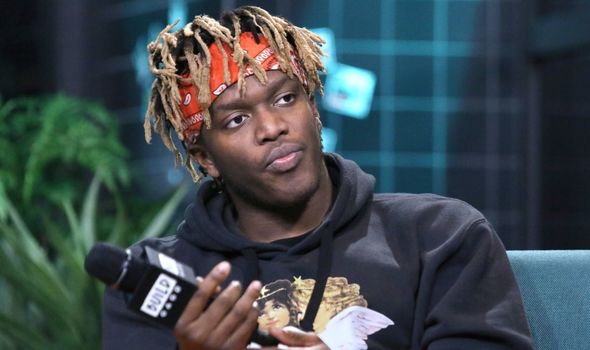 He added: “I remember I asked a teacher, this is how I made this month, it was about £1,500 and I remember him telling me ‘that’s more than I make’.

“I looked at it and I thought, that’s it, YouTube is the one, it is the goldmine.

“I need to push and push because I know I can become something and make my parents proud.”

Sunday Brunch airs today at 9.30am on Channel 4.