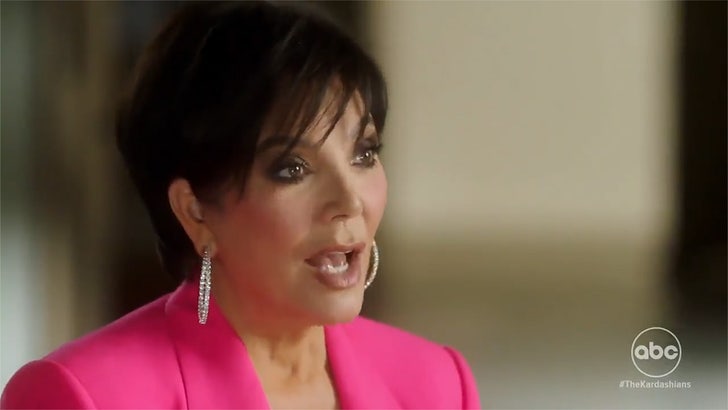 Kris Jenner has clearly evolved in her feelings toward Caitlyn Jenner … because she herself is saying she understands Caitlyn’s transition in ways that escaped her when they broke up.

Kris and her fam are hyping their upcoming Hulu series on an ABC show that aired Wednesday night. Kris told Robin Roberts she and Caitlyn are in a good place now … as she puts it things have “settled down a lot”

There was a lot of tension and anger in the wake of their divorce … as Kris says she was shocked to find out Caitlyn was transitioning. 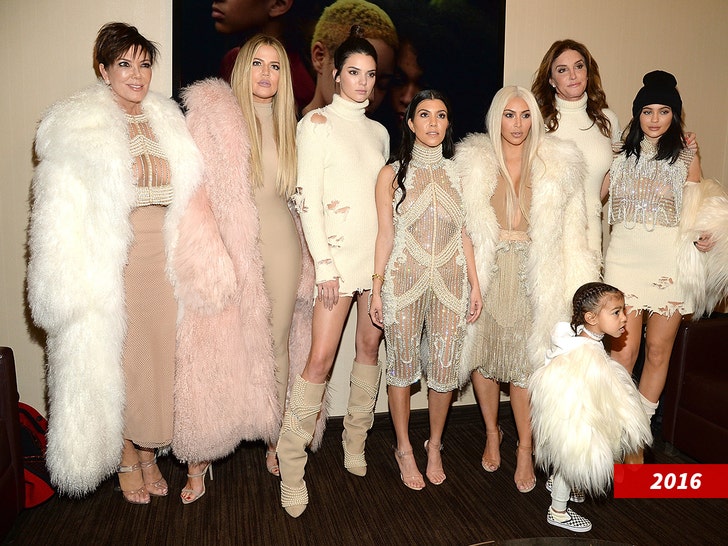 Kris says she didn’t understand Caitlyn’s feelings at first, especially following a 22-year marriage where they shared 2 kids — Kendall and Kylie. The dynamic between her and Caitlyn today is “fine” though, and she considers them to be friends. The two see each other from time to time at family gatherings. 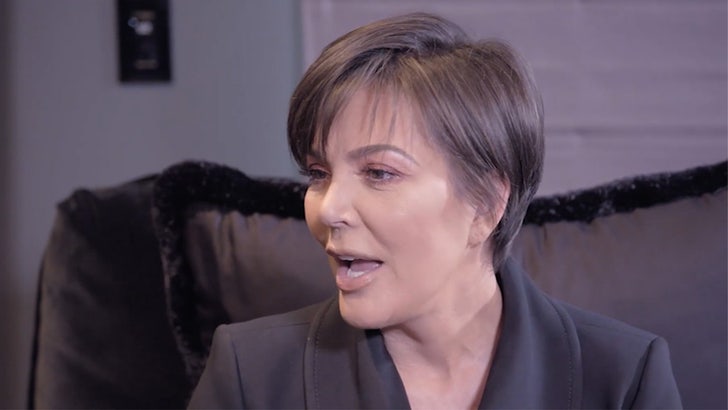 As you know, Caitlyn came out as transgender in April 2015 — two years after their split … while Kris claimed she was unaware of Caitlyn’s feelings towards her gender, Caitlyn’s 2017 book, “The Secrets of My Life,” revealed Kris was more aware than she led on. 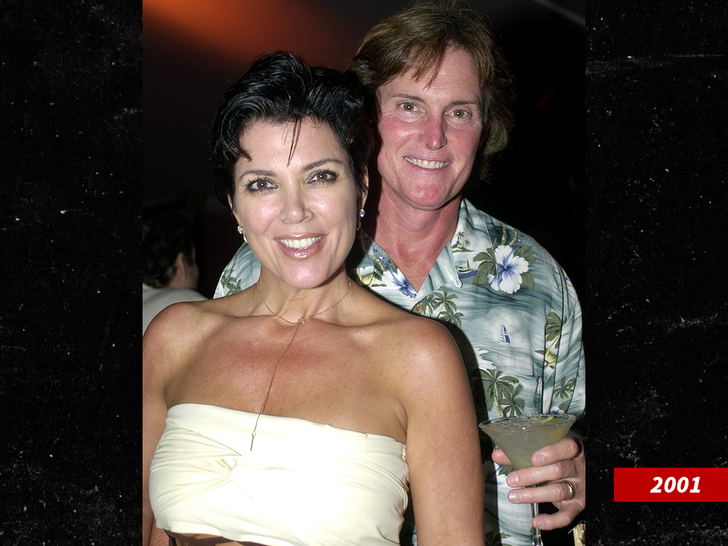 The Kardashians are making a full-court press to hype their new Hulu show, which drops on April 14.