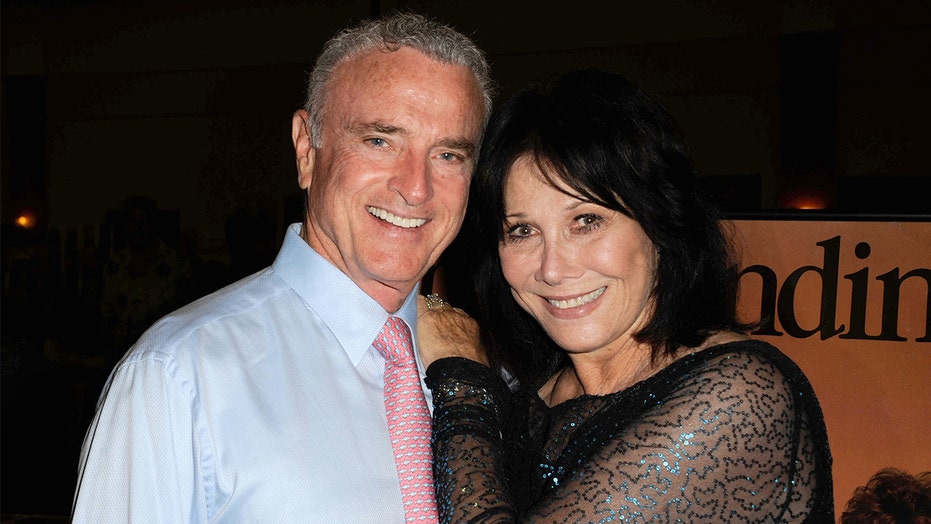 When Michele Lee was offered the role of Karen MacKenzie in “Knots Landing,” she simply said yes – not knowing she would gain a beloved family.

The actress starred as the rock-steady matriarch in the series, which aired on CBS from 1979 until 1993. And she insisted they’re just as tightknit as they were on set. In fact, Lee is often accompanied by former co-stars Joan Van Ark and Donna Mills as they keep the show’s legacy alive for fans.

These days, the women are anticipating the return of The Hollywood Museum’s special exhibition commemorating the soap opera’s legacy. The festivities were previously cut short due to the coronavirus pandemic. The museum has remained temporarily closed.

In September 2020, the women lost a beloved castmate. Kevin Dobson, who played Lee’s husband Mack MacKenzie, passed away at age 77. 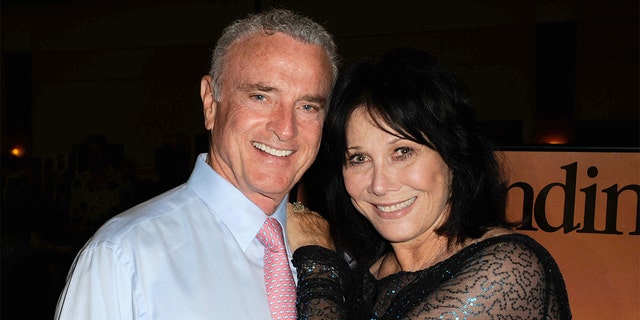 Lee spoke to Fox News about her relationship with the cast, befriending Dobson and the challenging storyline that she was proud to take on.

Fox News: Looking back, how did you get the role of Karen MacKenzie?
Michele Lee: Honestly, they asked me. At the time, I had already made a couple of movies. So I was a known commodity to some degree. So they just asked me to do it and I said yes *laughs*.

Fox News: What’s your relationship like with the cast today?
Lee: I’m still very, very close to the girls. It’s always so much fun any time we can get together. We loved our characters and bonded with everyone on set. Even Kevin Dobson, who played my husband for so many years. He was a remarkable man.

He was very much like a husband off-camera in some ways. I treasured his sense of humor. Oh, I remember how in some scenes I would just get the giggles which is so bad during filming because once you get the giggles, you can’t get out of it *laughing*. And I laughed so much with him. 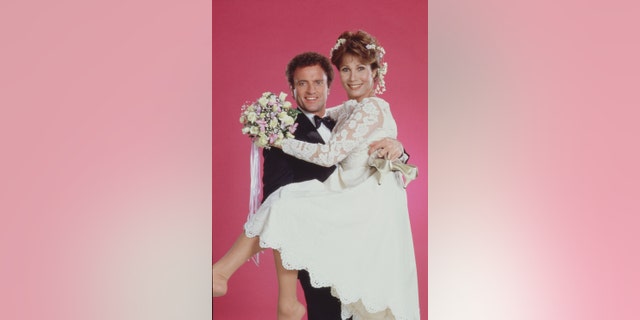 Kevin Dobson and Michele Lee, circa 1983. The stars bonded on the set of ‘Knots Landing.’
(Photo by CBS Photo Archive/Getty Images)

He was always so sweet and very protective of me and my character. He was never full of himself. He went through so many things in life, and yet he was always true to himself and incredibly kind. You couldn’t help but bond with someone like him. You always hope to meet someone like him at any point in your life. Just thinking about his passing makes me choke up still. I was so surprised. I had seen him just six months before his death. When he passed away, it was odd. I grew more and more upset as time went by. He had done so much in my life… He will always be family to me.

Fox News: What’s one memory from your time on set that really sticks out to you?
Lee: There’s one that comes to mind, and it really speaks to the audience’s dedication to the show. So my husband, played by Kevin, looked like he was going to possibly be with another woman. And I remember our audience was already getting worried. We got so many letters expressing how alarmed they were and how they would never watch the show again if it happened. It was really surprising, but they really identified with the characters and their stories. 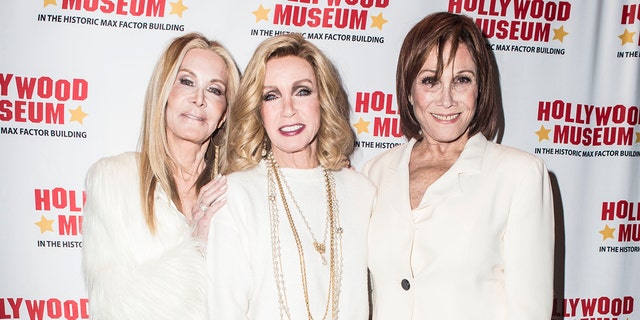 Fox News: You still have a wonderful relationship with the cast. How did you feel about the show ending?
Lee: You know, by that point, I think I was ready to move on. The show opened so many doors for me. I got to write, produce, direct and of course act. I wore all kinds of hats. So I think at that point, I was ready to see what else I could do as a performer. I don’t even like to say it was canceled. I think it was a mutual thing for everyone. We really held our own until the very end. 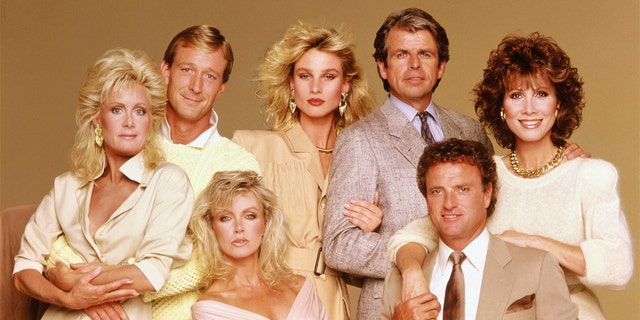 Fox News: Which was the most difficult scene for you to film and why?
Lee: I think it was when my character Karen became addicted to prescription drugs. At the time, it was difficult because I saw her as the character who had the guts, the energy, to solve everybody else’s problems. So I thought it was wrong for her…

But at the same time, Betty Ford came out about her own dependence on prescription pills. No first lady had ever done that. She could have easily hidden it from the world. But she stood up to it and shared her story. And I thought it was very brave. I thought to myself, “If the first lady could do it, so can Karen McKenzie.”

I thought it would be a great way to send a message out to our country, to let others know that it’s not just those falling apart on the streets with no money who are faced with addiction. It can happen to any of us. Even the first lady. It can happen to those who seem to be put together and in control. We don’t know what private battles they’re facing behind closed doors.

And you shouldn’t feel ashamed to ask for help. After getting permission from the producers, I edited together my own thing and it became a public service announcement to high schools… And I’m not saying this to get a pat on the back. It just became a wonderful thing for me as an actor to help others. And hopefully, I did in some way. 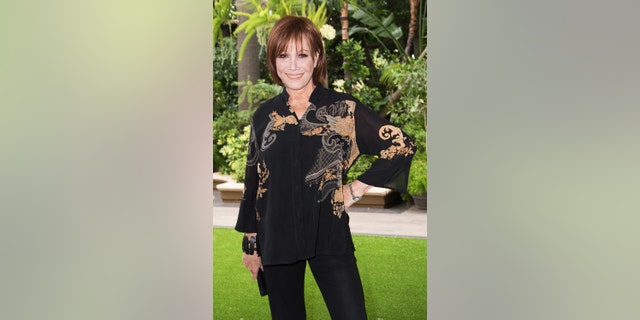 Michele Lee is still in touch with the ‘Knots Landing’ cast.
(Photo by Tara Ziemba/WireImage)

Fox News: Why do you believe the show still resonates with fans today?
Lee: I think we represented our audience. Our characters were trying to achieve the American dream. We had hopes and dreams for ourselves and our families like anyone else. But we were in some ways trying to make subtle statements about what was happening in our world at the time… And we had a remarkable cast. I was incredibly lucky. Still am. It was the little train that could.

That’s why we’re grateful to have a place like The Hollywood Museum. I personally love what it does and represents. It was so nice because we were able to give them some costumes from the show. And it’s always wonderful to get together and reminisce. I can’t wait to do it again.