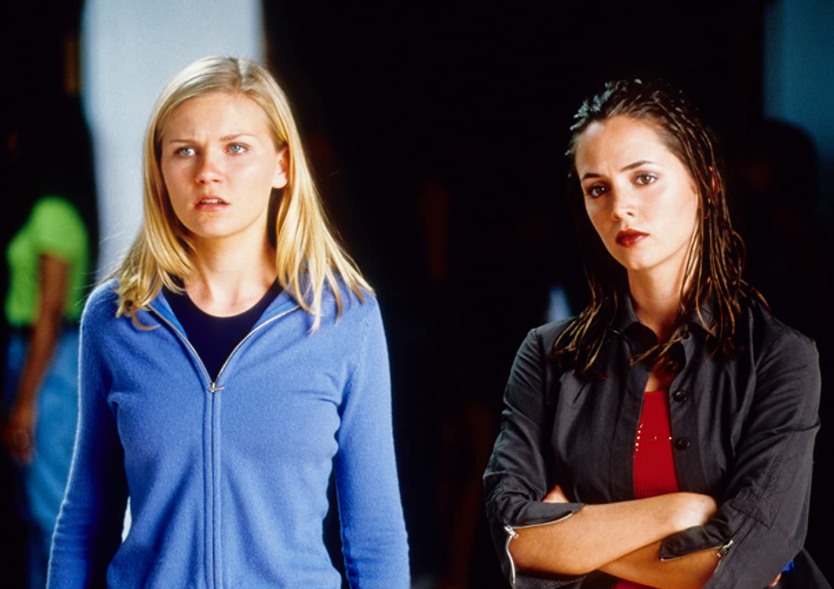 It’s really remarkable how many of those mid-budget studio romances, comedies and teen movies from the 1990s and early 00s really stand the test of time. Or perhaps some of them have problematic parts, but there’s just such an innocent haze over them, or they still have some kind of cult-like following. Dazed & Confused, Clueless, She’s All That, most of Adam Sandler’s oeuvre. Among those cult classics was 2000’s Bring It On, a silly movie about cheerleader drama and theft/appropriation. It’s a completely fun movie starring Kirsten Dunst, Eliza Dushku and Gabrielle Union. It’s probably one of Dunst’s most popular films and she’s completely amazing as an upbeat, popular blonde at the very top of the cheerocracy pyramid who has to use her brain to problem solve her way out of the previous cheer captain’s theft of East Compton’s cheer routines. None of that sounds like a recipe for a hit movie, and yet it was. But to hear Kirsten tell it, Bring It On was not a respected choice at the time:

Kirsten Dunst’s feelings were once hurt by a fellow actress who dismissed Bring It On to her face. Dunst — who scored her first Oscar nomination for The Power of the Dog earlier this week (alongside her real-life partner Jesse Plemons for the same film, no less) — recalled on The Hollywood Reporter’s Awards Chatter podcast how a peer dissed her for starring in the popular 2000 cheerleading comedy.

“During that age I was wanting to be taken seriously too, so I think that even though it was so successful I think there’s part of me that always checks myself or checks what’s around me. I remember another actress said something, actually,” she said. “She was like, ‘Well, I’m not in a dumb cheerleader movie’ or something. Her saying that just made me feel so terrible about myself.”

“It’s so funny how one thing can really— it’s not any of the good that sticks out; it’s the one bad thing that really sticks out to you always,” added Dunst.

Directed by Peyton Reed, Bring It On also starred Gabrielle Union, Eliza Dushku and Jesse Bradford. It spawned several movie sequels and a Broadway musical. Dunst, 39, said the popularity was a “complete surprise” to her at the time.

“It just goes to show you never know what’s going to hit and resonate with people. I had no idea,” she said. “I don’t have that perspective when I’m making it or even watching it. I watched it and was like, ‘Oh, this is fun’ and my brother was like, ‘This is gonna be huge!’ And I was like, ‘Really, Christian?’ He was like, ‘Yes!’ “

I looked up her IMDB just because I wanted some context for “”During that age I was wanting to be taken seriously too.” In a three year period between 1999-2001, she was in Bring It On, The Virgin Suicides, Dick (an excellent movie), Drop Dead Gorgeous, Crazy/Beautiful, The Cat’s Meow and about a half-dozen other projects. She was working constantly and turning out some really good movies and great performances. How dare this unnamed actress shame her for Bring It On! That movie actually looked really hard – all of the actors probably had to learn a lot of those cheers AND remember their lines and blocking and all of that. Blind item: who was the actress who badmouthed Bring It On? WAS IT REESE??? I bet it was Gwyneth Paltrow. It sounds more Paltrow-esque. It definitely has the flavor of blonde-on-blonde crime. 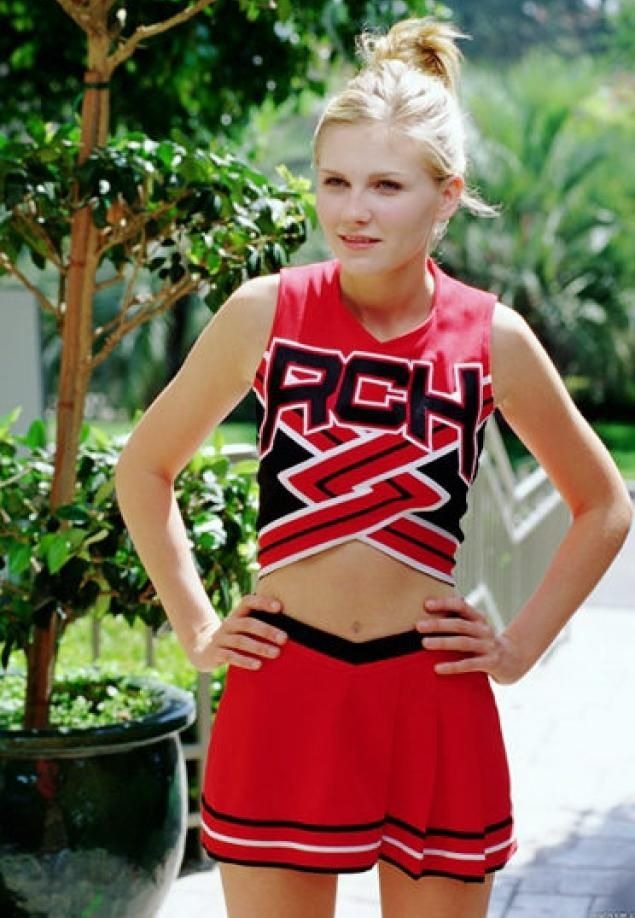 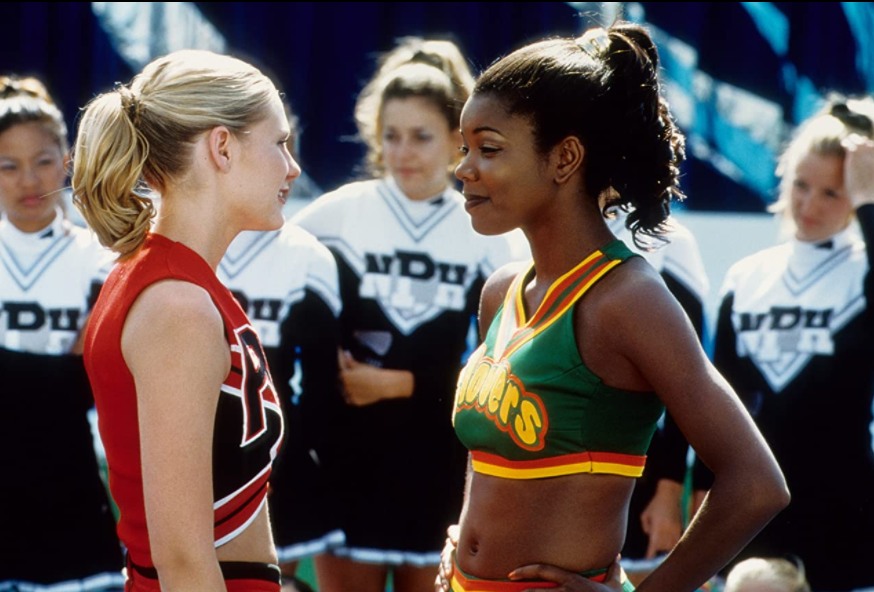 Promotional images from ‘Bring It On’.