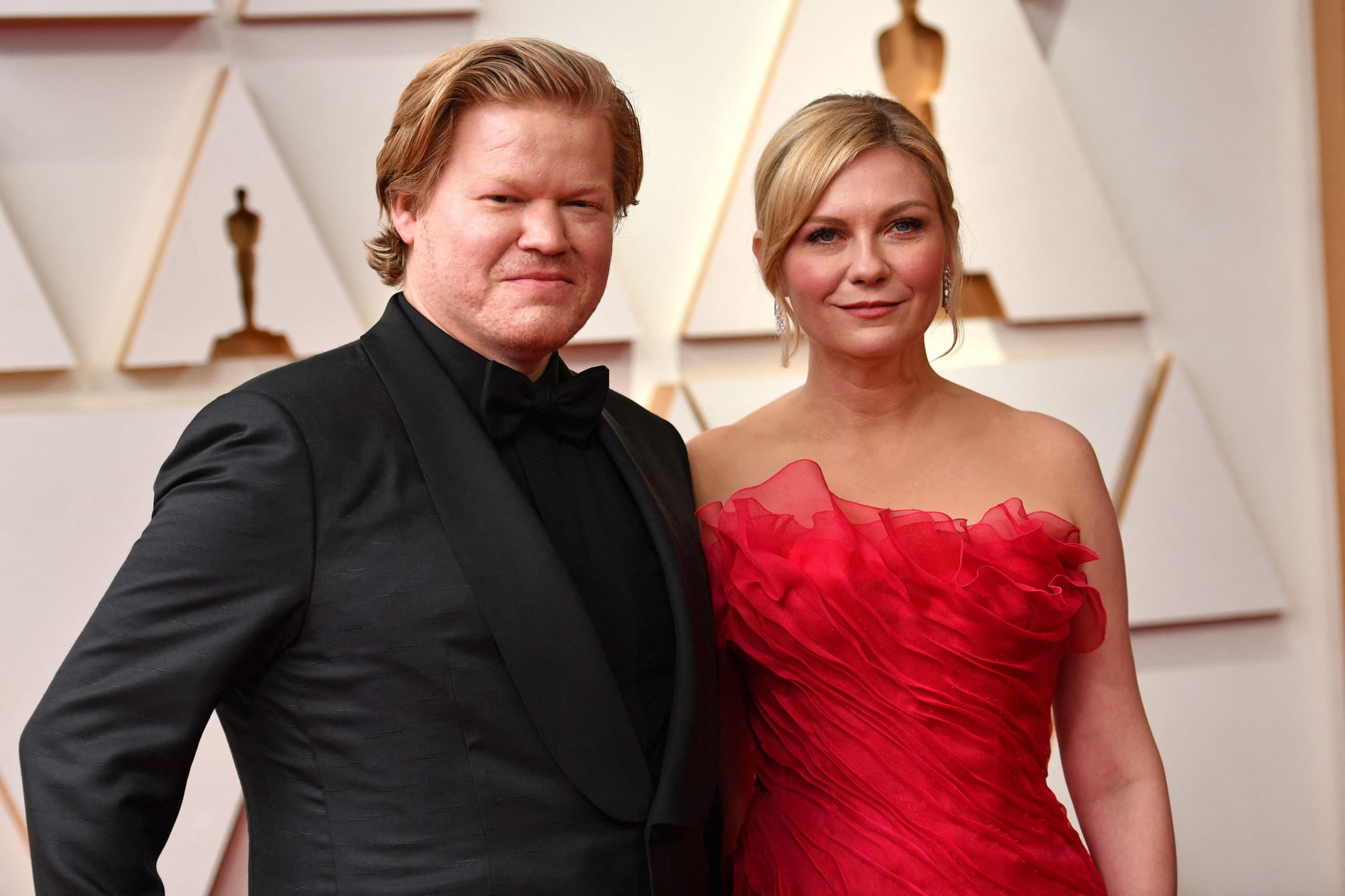 Kirsten Dunst and Jesse Plemons have tied the knot. On July 8, a rep for Dunst confirmed the news to Page Six, saying, “I can just confirm they got married. No other details will be given.” A source told the outlet that the wedding took place on the weekend of July 4 at GoldenEye Resort in Ocho Rios, Jamaica.

The pair met on the set of “Fargo” in 2015, playing a married couple on the show. They began dating in 2016 and got engaged a year later. Their first child, Ennis Howard Plemons, was born in 2018, and their second, James Robert Plemons, was born in 2021. The pair also starred together in “The Power of the Dog,” released on Netflix in December 2021.