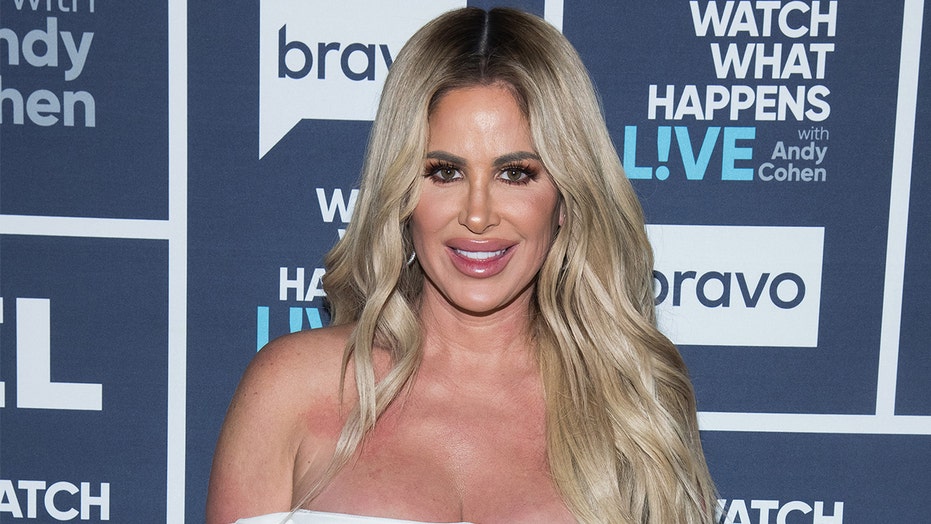 Kim Zolciak-Biermann isn't one to let a Halloween costume go to waste.

No surprise, then, that the reality star recently passed on her 2017 Playboy bunny outfit to her 18-year-old daughter, Ariana Biermann, and shared side by side photos of the two in the costume on Instagram.

In the pictures, both ladies are seen rocking the black-and-white one-piece, complete with those trademark bunny ears.

"My baby @arianabiermann wore my Playboy Bunny costume this weekend! I love it! 😍 costume by @vintageinspiredbyjackie," the "Don't Be Tardy" star wrote of Biermann, who celebrated her birthday earlier this month.

In February, the mom of six spoke to Fox News, taking a look back at her 11-year journey on reality television. She also shared what she's taught Ariana and 22-year-old daughter Brielle about staying positive while dealing with Internet trolls and critics.

"I’ve taught them the same things that I’ve kind of learned on my own. It’s a direct reflection of who they are and not necessarily you," Zolciak-Biermann said of her girls, both of whom have also been subjected to criticism online.

HOLLYWOOD STARS DRESS UP AS THEIR FAVORITE CELEBS FOR HALLOWEEN

"They have been really harsh on Ariana throughout the years and I've definitely had to heavily monitor her page because she is a very different personality than Brielle," she continued.

Zolciak-Biermann, who described Brielle as a "tough cookie" — Ariana is "pretty sensitive" — couldn't be prouder, though, that both her girls are "very strong and very comfortable in their own skin."

"They enjoy life. They have fun. They follow their hearts. I think that’s how they have become so successful on social media."