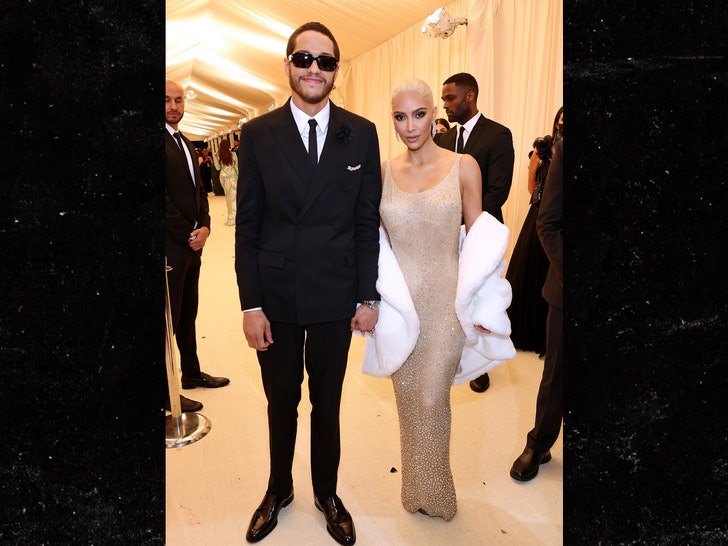 Kim just arrived at the ball wearing Marilyn’s iconic “Happy Birthday, Mr. President” dress … she was the last one to show, arriving with Pete Davidson, who was dressed in Dior.

The dress, originally designed by Jean Louis, was first worn by Marilyn way back in May 1962, when she gave a sexed-up bday performance for JFK at another famous fundraiser in New York. 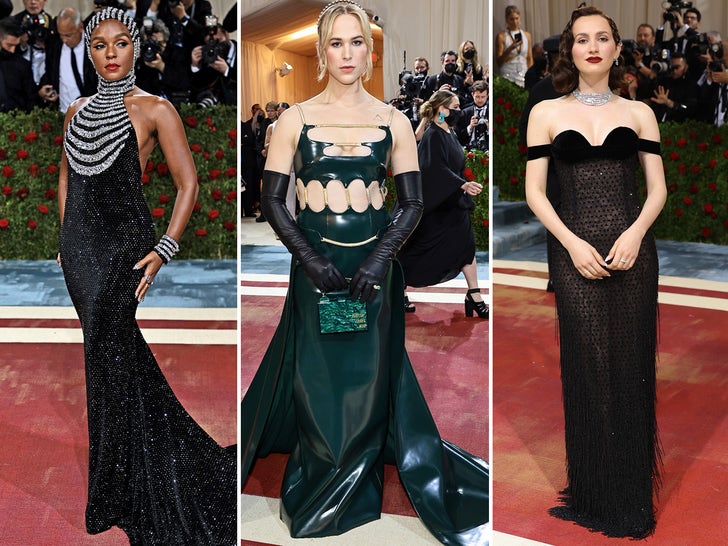 Some 60 years later, Kim has taken the dress off of a display at a museum, and rocking it at the Metropolitan Museum of Art. 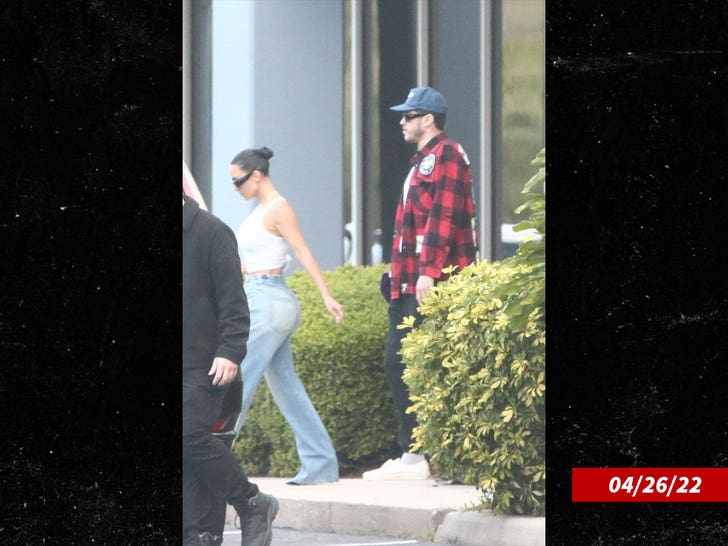 Kim’s been hinting at wearing the dress for some time … first, she said she couldn’t tailor her outfit, which hints at something from an archive, and then she and Pete were spotted leaving “Ripley’s Believe It or Not!” museum in Orlando, where the iconic dress is on display. 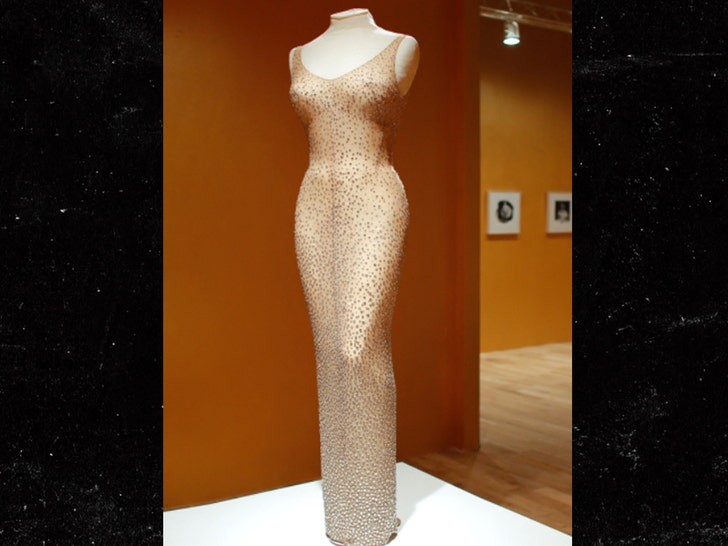 Legend has it, Marilyn needed to be sewn into the dress … and it looks like Kim has the body to match.