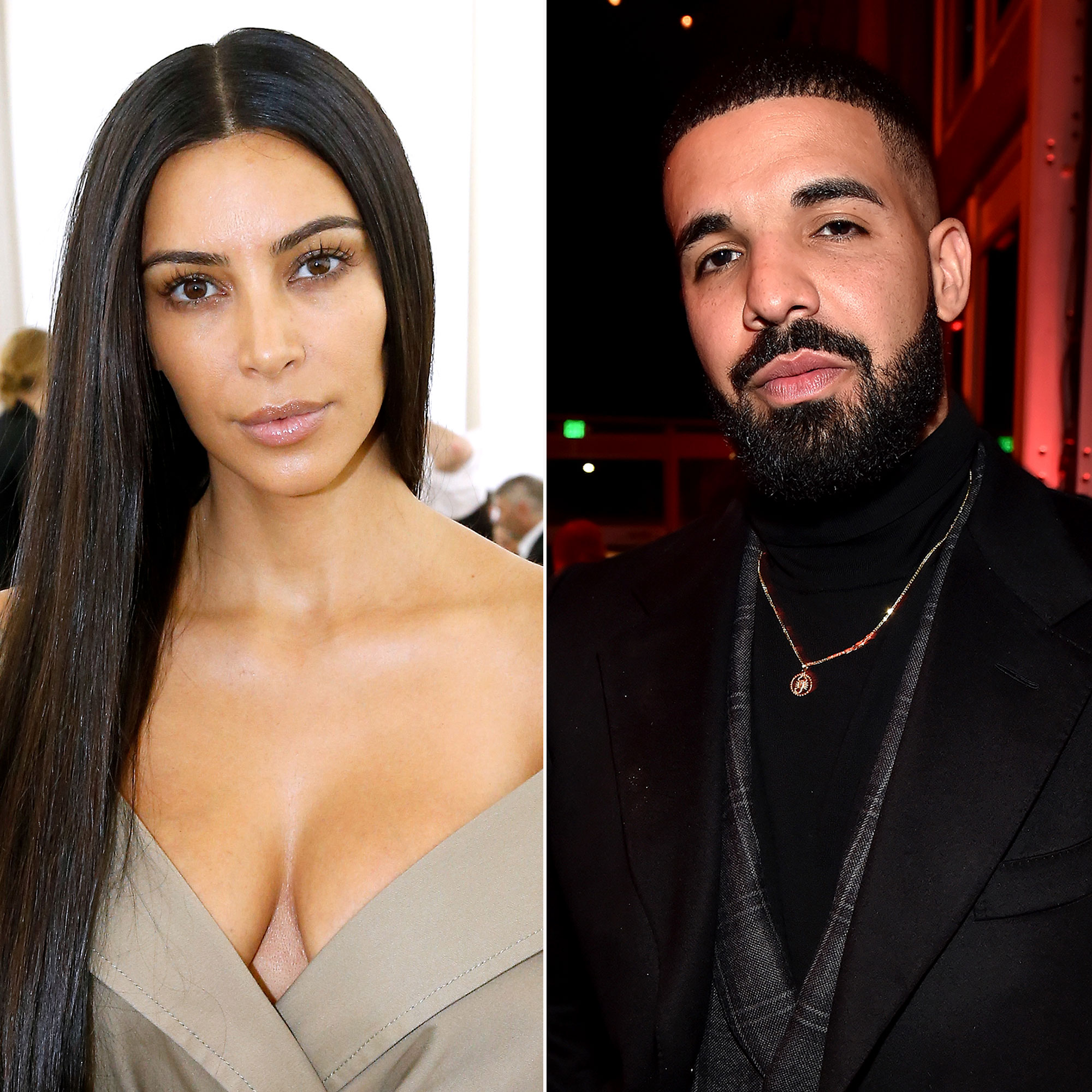 In the middle of husband Kanye West’s Twitter tirade against Drake, Kim Kardashian told off the “God’s Plan” rapper in just two tweets.

“@Drake Never threaten my husband or our family,” the 38-year-old tweeted on Friday, December 14. “He paved the way for there to be a Drake.”

In a subsequent tweet, Kardashian added, “My husband is the most brilliant person, the most genius person that I know. He has broken so many boundaries, everything from music, stage design, fashion and culture and will continue to change the world.” 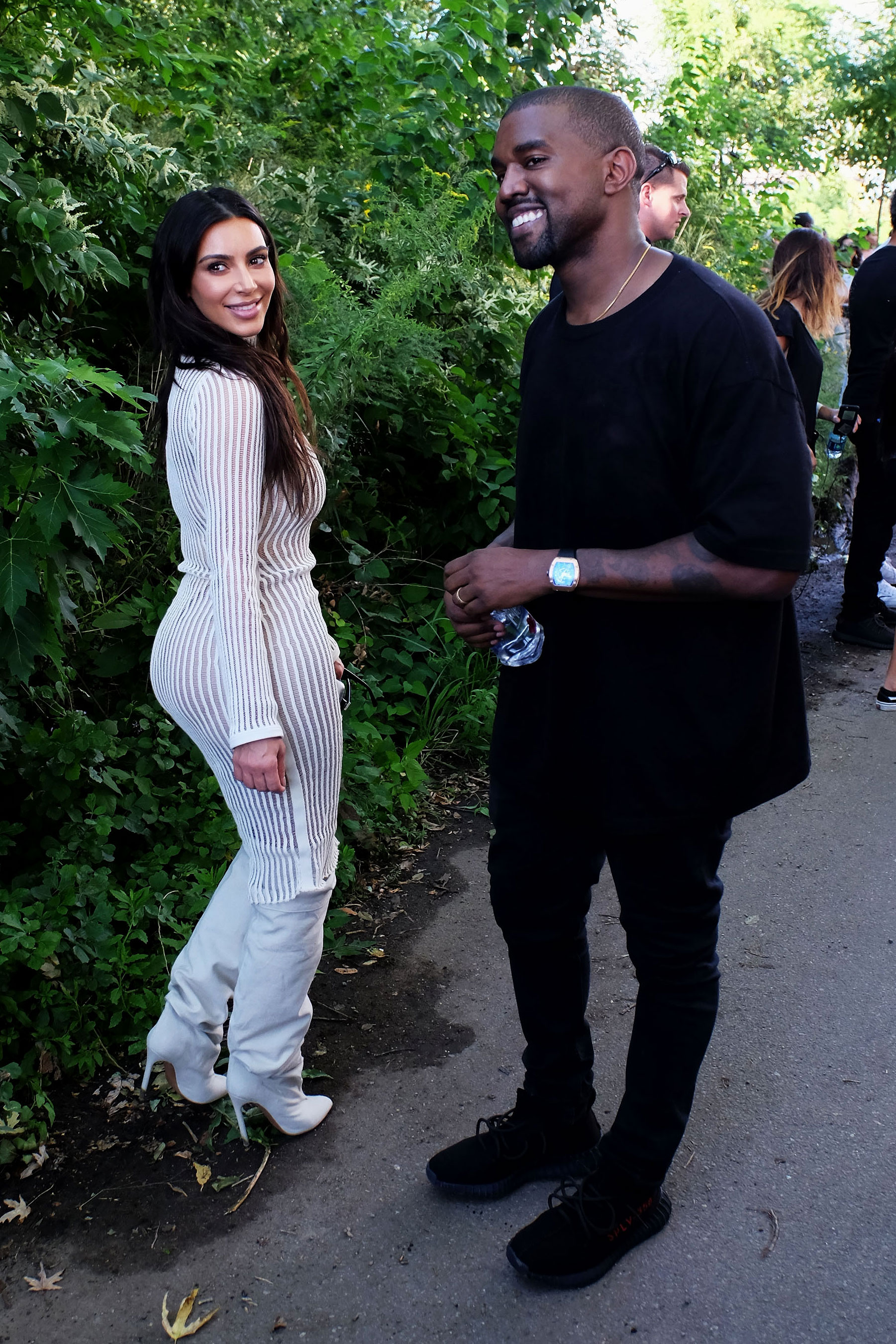 West started his rant on Thursday after posting a screenshot of a clearance request he received from Drake, 32. “Still need that apology for mentioning the 350s and trying to take food out your idols kids mouths. Been trying to meet with you for 6 months bro,” the 41-year-old tweeted. “You sneak dissing on [Travis Scott] records and texting Kris [Jenner] talking about how’s the family.”

The 21-time Grammy winner also denied being the source behind the Pusha T diss track that revealed Drake had a son, Adonis.

“I told you I ain’t tell Pusha about your son. It’s all love bro but don’t play with me. You stay too close to be playing all these industry games bro,” he wrote. “Sending purple emojis when I’m dealing with mental shit. I need my apologies now. Not through Scooter either. Not through Travis.”

West eventually revealed that Drake had called — even tweeting, “Mission Accomplished” — but then claimed that the Toronto native had only phoned to threaten him.

“So drake if anything happens to me or anyone from my family you are the first suspect,” he added. “So cut the tough talk.”