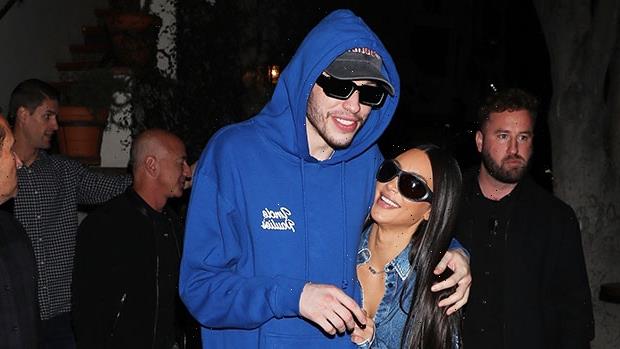 Here’s hoping that Kim Kardashian and Pete Davidson’s dinner guests picked up the check. The lovebirds enjoyed a night out with Jeff Bezos and his better half, Lauren Sanchez!

Not everyone has dinner with one of the richest men on the planet, but such is the life of Kim Kardashian and Pete Davidson. Kim, 41, and Pete, 28, went on a double-date with Jeff Bezos and his girlfriend, Lauren Sánchez, at A.O.C. restaurant in Los Angeles on Monday (Apr. 11). The four enjoyed the California-French eatery, spending several hours at the restaurant before making their way out. Pete and Kim looked like two lovesick fools as they exited A.O.C., with Kim laughing while clinging to her boyfriend. 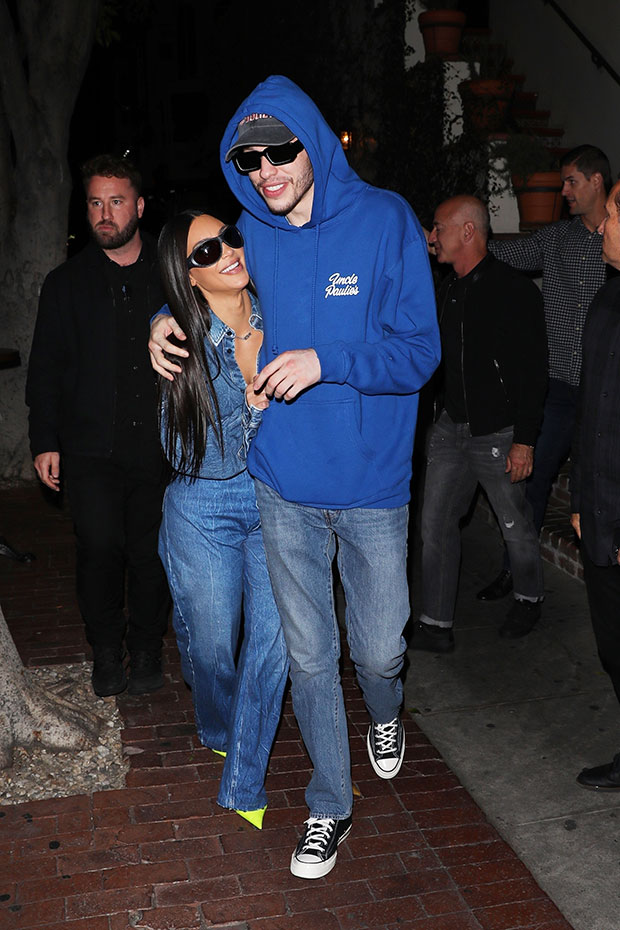 Kim and Pee matched in blue outfits, with the Kardashians star opting for a denim jacket that matched her oversized jeans. Pete wore a blue pullover hoodie and a pair of sunglasses as he walked out. Jeff, 58, sported a black jacket, some chic distressed jeans, and a dark top. His love, Lauren, 52, opted for a fun dress and a pair of fierce pumps for the evening. After the dinner was done, the couple went their separate ways.

If Pete Davidson dating Kim Kardashian wasn’t strange enough, the Saturday Night Live’s budding friendship with the Amazon founder is pretty out there. It almost went out to space. Pete was scheduled to join the crew aboard the New Shepard for a Mar. 23 trip to space. However, Blue Origin – Jeff Bezos’s privately funded aerospace manufacturer and sub-orbit spaceflight company – announced that the flight had shifted to Mar. 29. “Pete Davidson is no longer able to join the NS-20 crew on this mission,” the official Blue Origin Twitter account tweeted out on Mar. 17. “We will announce the sixth crew member in the coming days.” 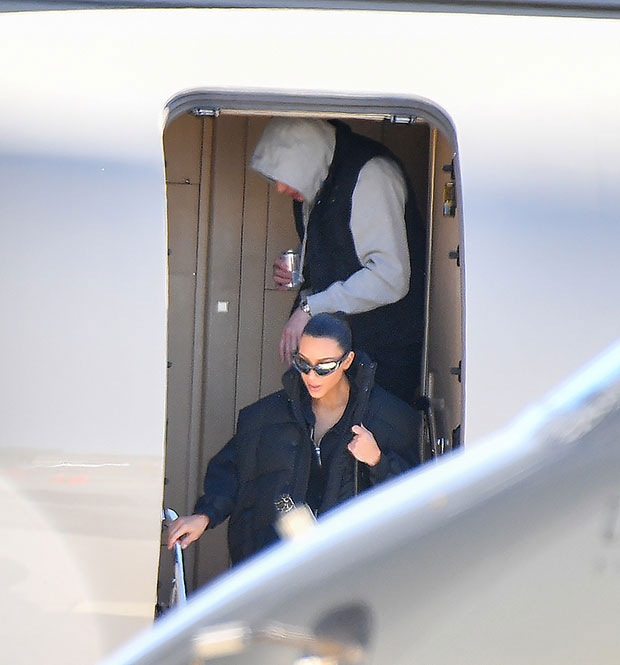 The world got the first hint of Jeff and Pete’s bromance at the start of the year. Kim and Pete visited Jeff at his Los Angeles estate in January. Pete and Kim showed up in her car and stayed at the January bash for several hours before heading home. It seems that was a start of a beautiful friendship between these two couples.