Kim Kardashian agrees to pay SEC $1.26M for touting EMAX crypto on Instagram as value of tokens she promoted plummets

Kim Kardashian has agreed to pay $1.26 million to the Securities and Exchange Commission to settle civil charges for touting the Ethereum Max crypto tokens on Instagram without disclosing what she’d been paid for the post. The SEC announced Kim’s settlement on Monday (Oct. 3), noting that it covers a $1 million fine, along with the $250,000 she was paid for the post, plus interest. Kim neither admitted nor denied the SEC’s claims against her, according to Insider. Ethereum Max, meanwhile, has lost more than 95 percent of its value since Kim posted about it, the outlet reported on Monday. The post in question appeared on the reality star’s Instagram Stories in 2021. “Are you guys into crypto????” she asked followers at the time. “This is not financial advice but sharing what my friends just told me about the Ethereum Max token! A few minutes ago Ethereum Max burned 400 trillion tokens- literally 50% of their admin wallet giving back to the entire E-Max community.” Despite her apparent excitement, Insider reported Monday that “if you bought EMAX crypto tokens when Kim … promoted them on Instagram, you’d have lost over 95 percent of your money by now,” thanks to EMAX’s severe drop in value over the past 16 months. Kim’s attorneys said in a statement that she’s continuing to cooperate with the SEC’s ongoing investigation.

Despite having fainted shortly before a “Dancing With the Stars” rehearsal over the weekend, Selma Blair powered through five hours of practice with Sasha Farber, the dance pro told Entertainment Tonight ahead of this week’s show. “I’m like, ‘Take the day off, just chill. She’s like, ‘Nope!'” Sasha recalled. “The thing is, I pass out a lot,” said Selma, who was diagnosed with multiple sclerosis in 2018. “It’s part of the reason I have [my service dog] Scout and it doesn’t mean I lose consciousness [or] it’s a whole ambulance experience, it’s something that I lose my vision, gravity pulls me down and I’m very disoriented and gone for a spell. He’s kind of there to also catch me, you know, make the ground a little closer with his back.” She added: “It’s just something that I have to be honest with where I’m coming from but also know, like, ‘Wait, I really have this.’ It comes and goes.” The dance partners were rehearsing their Rumba for the Bond Week competition when ET spoke with them. “She will be blindfolded for the whole dance,” Sasha revealed. “Which is a gamble … It’s very James Bond.” He explained that after working with Selma for some time, he noticed “when she wants to feel comfortable, she closes her eyes,” and suggested the blindfold to “enhance the feel of the message from the brain.” According to Selma, closing her eyes helps her “center” herself and “calm down.” “I was doing it before in life, just the way I would approach things would really raise my nervous system. I can get really quickly kinda frantic because I get overwhelmed, or maybe that’s just my personality or sort of attention span with some things,” she said. The actress also said ballroom dancing has helped her develop better breathing habits and techniques. “It’s been so heartening to see what I think this can do for a lot of people that move or present differently and think they can’t do things,” she said. “It’s such a blessing to be able to learn some fluidity with dance. It really does help me learn to breathe.”

RELATED: The hottest romances and showmances in ‘DWTS’ history

More than a year after Meghan McCain left “The View,” her former co-host Whoopi Goldberg says things have mellowed on the show’s set. “It’s calmer because nobody wants to be that tired every day,” Whoopi told Page Six over the weekend. She was presumably referring to the slew of arguments, nasty comments and back-and-forth criticism that came to characterize Meghan’s interactions with her co-stars by the end of her four-year tenure on “The View.” As Meghan revealed on “The Commentary Magazine” podcast in August, a comment Joy Behar made when Meghan returned from maternity leave was the final straw after years of tension. “I finally came back on the show … and Joy Behar said on air, ‘Nobody missed you, we didn’t miss you, you shouldn’t have come back,'” Meghan said. “And I just — I started hysterically crying. … I didn’t feel supported when I had my baby, and I didn’t feel supported coming back, and that was ultimately it. That was why I left.” Meghan’s hosting chair has since been filled byRepublican commentator Ana Navarro and former Trump White House communications director Alyssa Farrah Griffin.

Kanye West made a surprise runway debut for Balenciaga on an intentionally mud-soaked stage at Paris Fashion Week on Sunday (Oct. 2). The rapper was the first model to hit the catwalk, stomping through the glop in a massive black jacket that read “SECURITY” on the lapel and was covered in pockets and pouches. He topped the look off with a black hat that read “2023,” a Balenciaga-branded boxer’s mouth guard and makeup that made him appear to have been punched in the face, according to the New York Times. Cheering him on were Kanye’s former sister-in-laws, Khloe Kardashian and Kylie Jenner, along Kanye’s daughter, North West, who he shares with ex, Kim Kardashian. The apocalyptic setting for Balenciaga’s Summer 2023 show was styled by the Spanish artist Santiago Sierra, who brought in “more than 9,700 cubic feet of black mud harvested from a French peat bog” then covered the walls, stage and, yes, catwalk, with it at a convention center outside Paris. Balenciaga designer Demna said in notes on the show that the theme spoke to “digging for the truth and being down to earth.” Kanye’s mud pit model moment comes after his recent defense of using what looked like trash bags to display a new line for Yeezy Gap in stores.

Will Smith made a rare public appearance over the weekend to promote his upcoming Apple Original Film, “Emancipation,” inspired by the story of a formerly enslaved man known as “Whipped Peter” whose wounds helped fuel calls to abolish slavery. “Throughout my career I’ve turned down many films that were set in slavery. I never wanted to show us like that, you know, and then this picture came along,” Will said at a screening of the film at the Congressional Black Caucus Foundation’s Legislative Conference in Washington, D.C., according to Entertainment Tonight. “This is not a film about slavery. This is a film about freedom. This is a film about resilience. This is a film about faith. It’s a film about the heart of a man,” he continued. Will went on to discuss how widely-circulated photos of the gruesome scars on Peter’s back impacted the United States after he escaped slavery in the south, fled to the north and joined the Union Army. “What could be called the first viral image, cameras had just been created and the image of ‘Whipped Peter’ went around the world and was a rallying cry against slavery,” Will said. “This was a story that exploded and blossomed in my heart that I wanted to be able to deliver to you in a way that only [director] Antoine Fuqua could deliver.” The “King Richard” star has largely avoided the public eye since he marched onstage at the 2022 Oscars and slapped presenter Chris Rock for making a joke about his wife, Jada Pinkett Smith. He has since apologized a number of times on social media, most recently via video on July. An ET source later said the Oscar winner was “feeling much more confident and much more positive and less depressed,” since apologizing publicly. “Emancipation” hits theaters Dec. 2 before airing on Apple TV+ on Dec. 9. 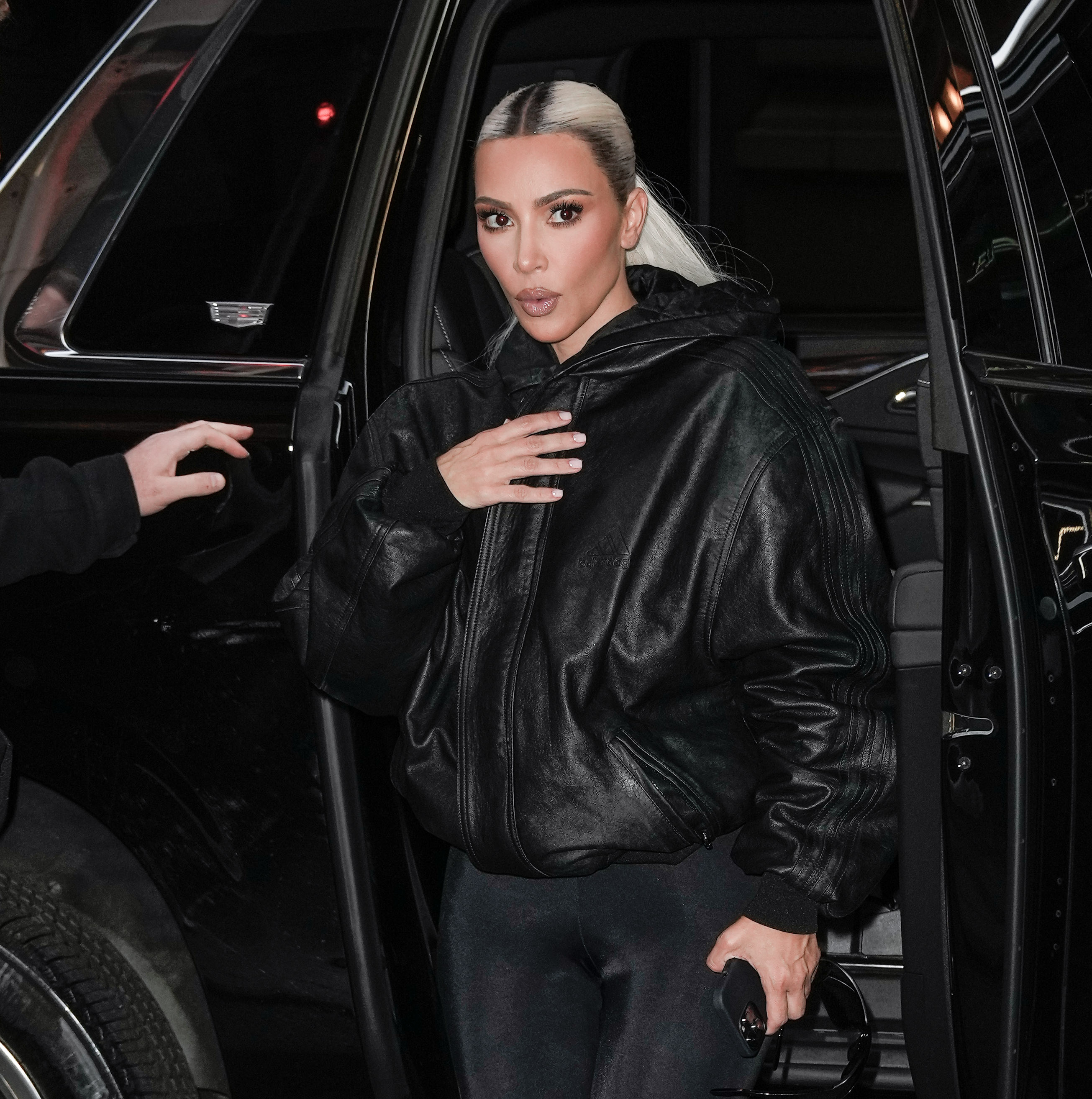 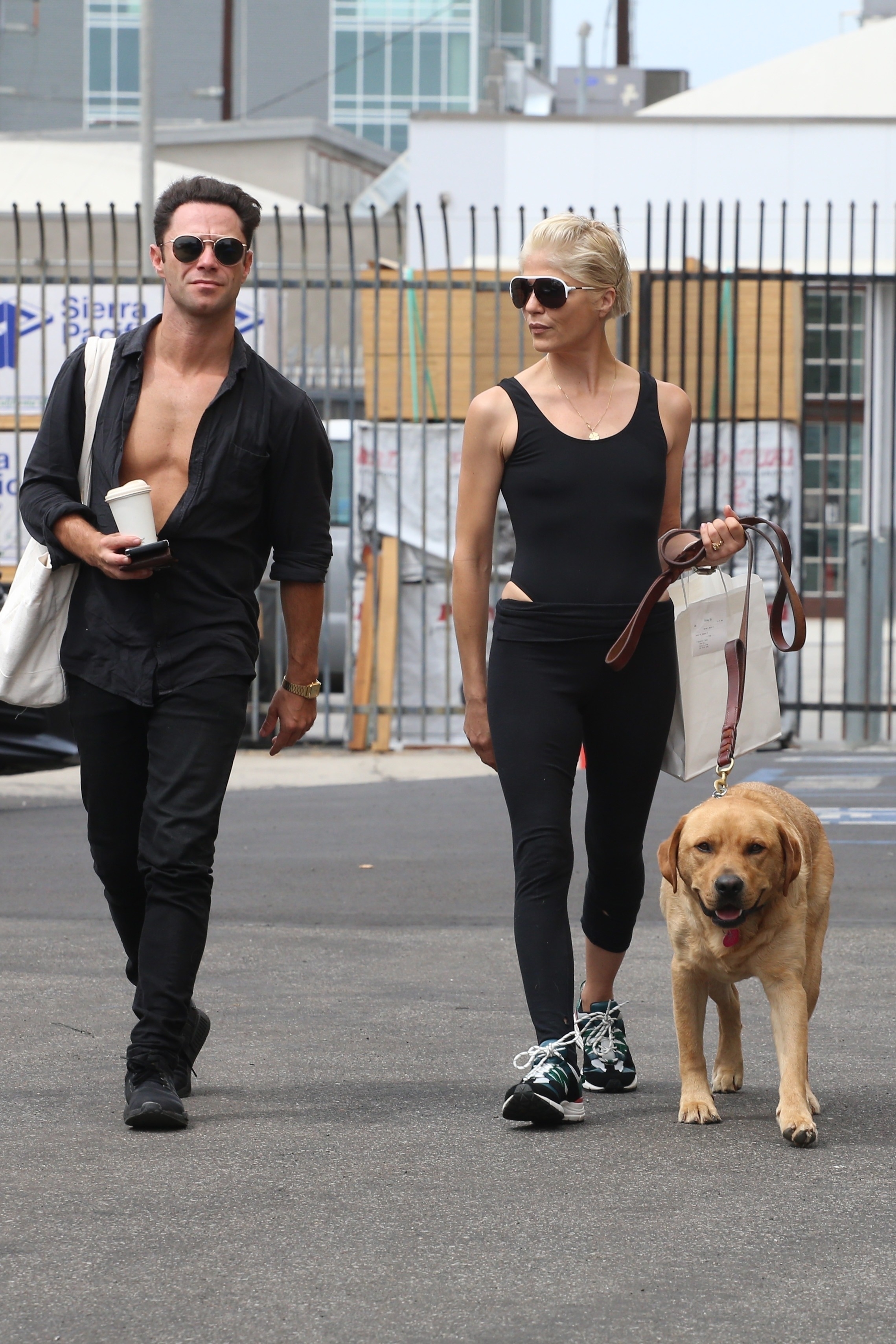 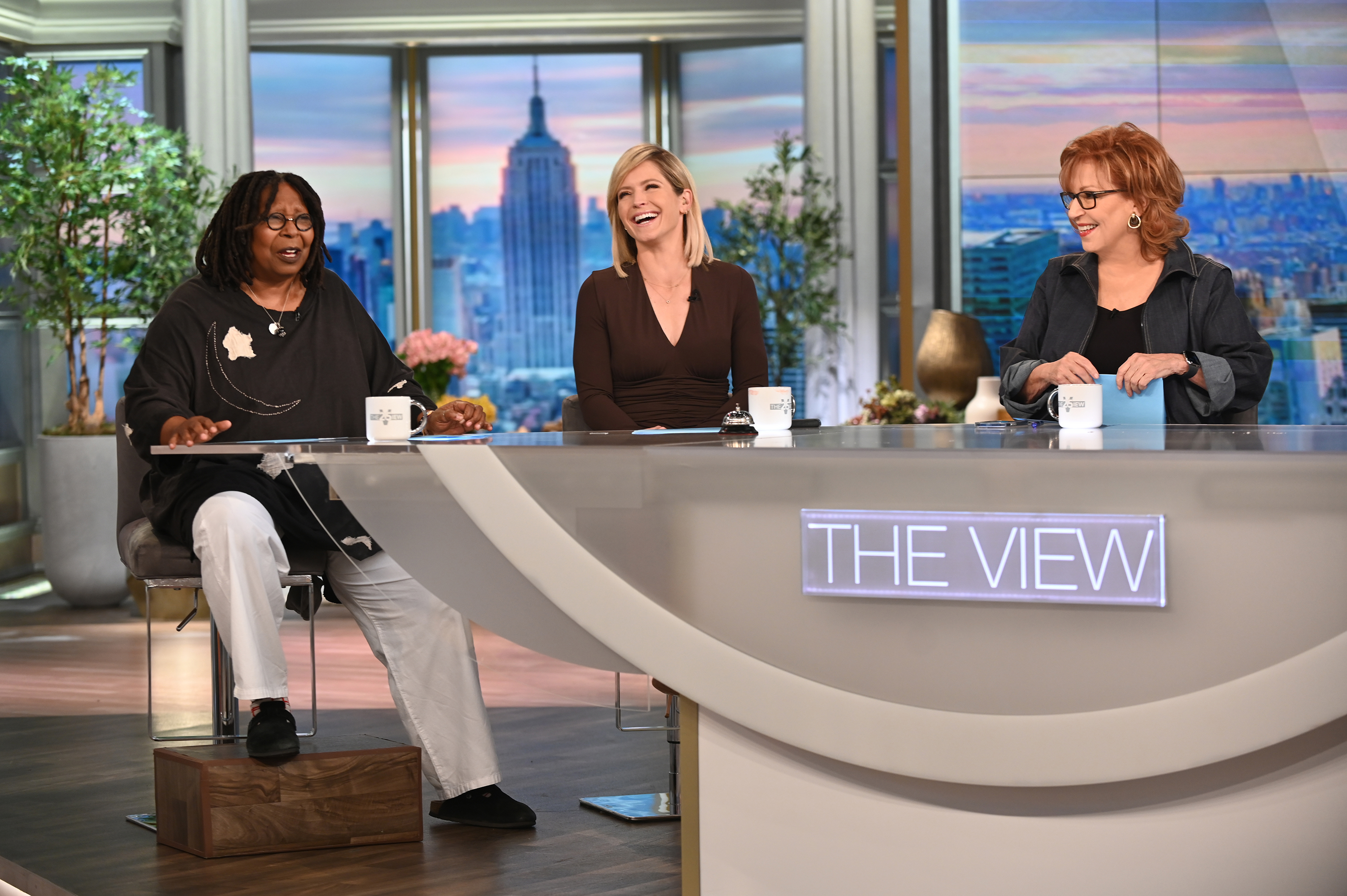 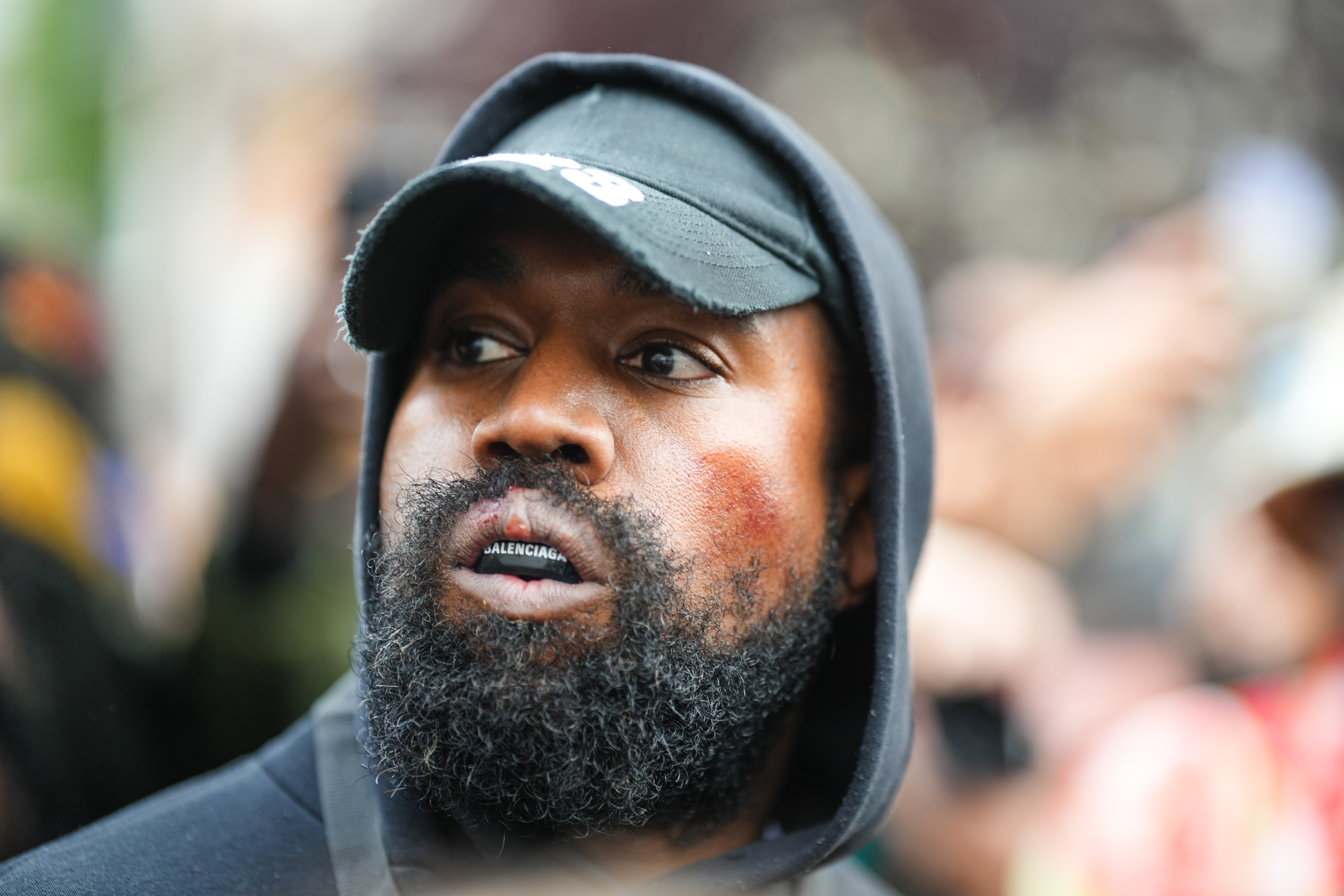 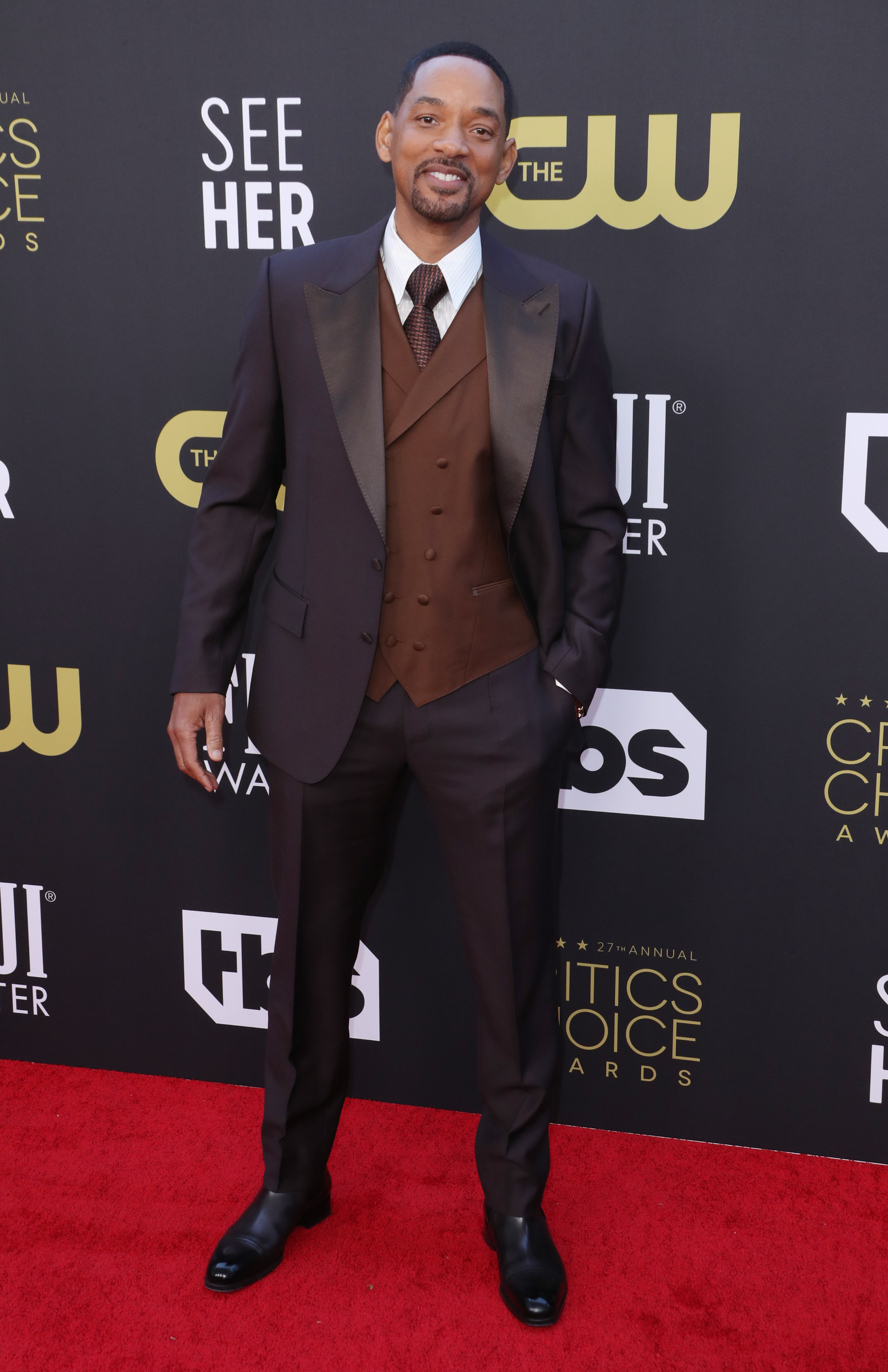 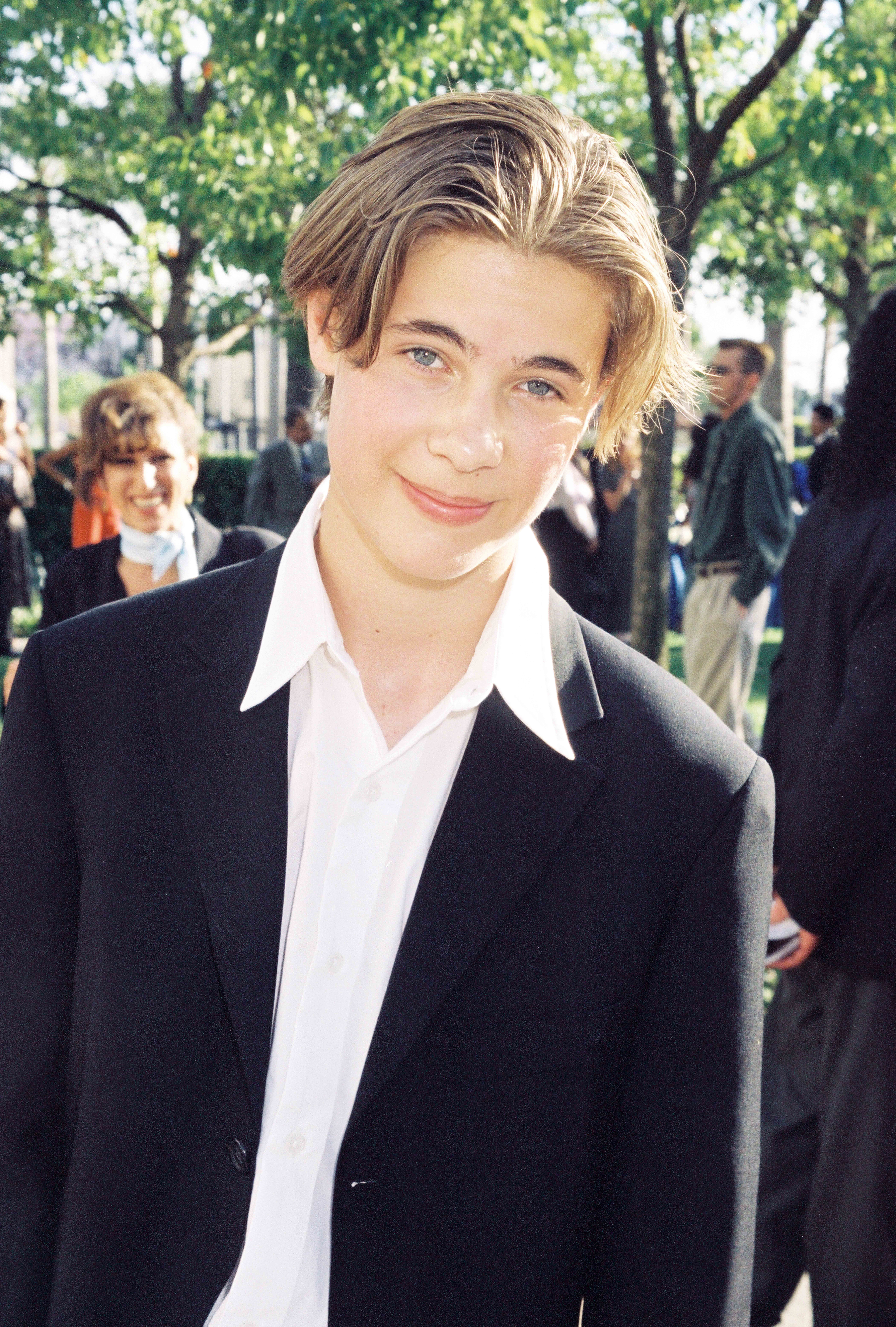