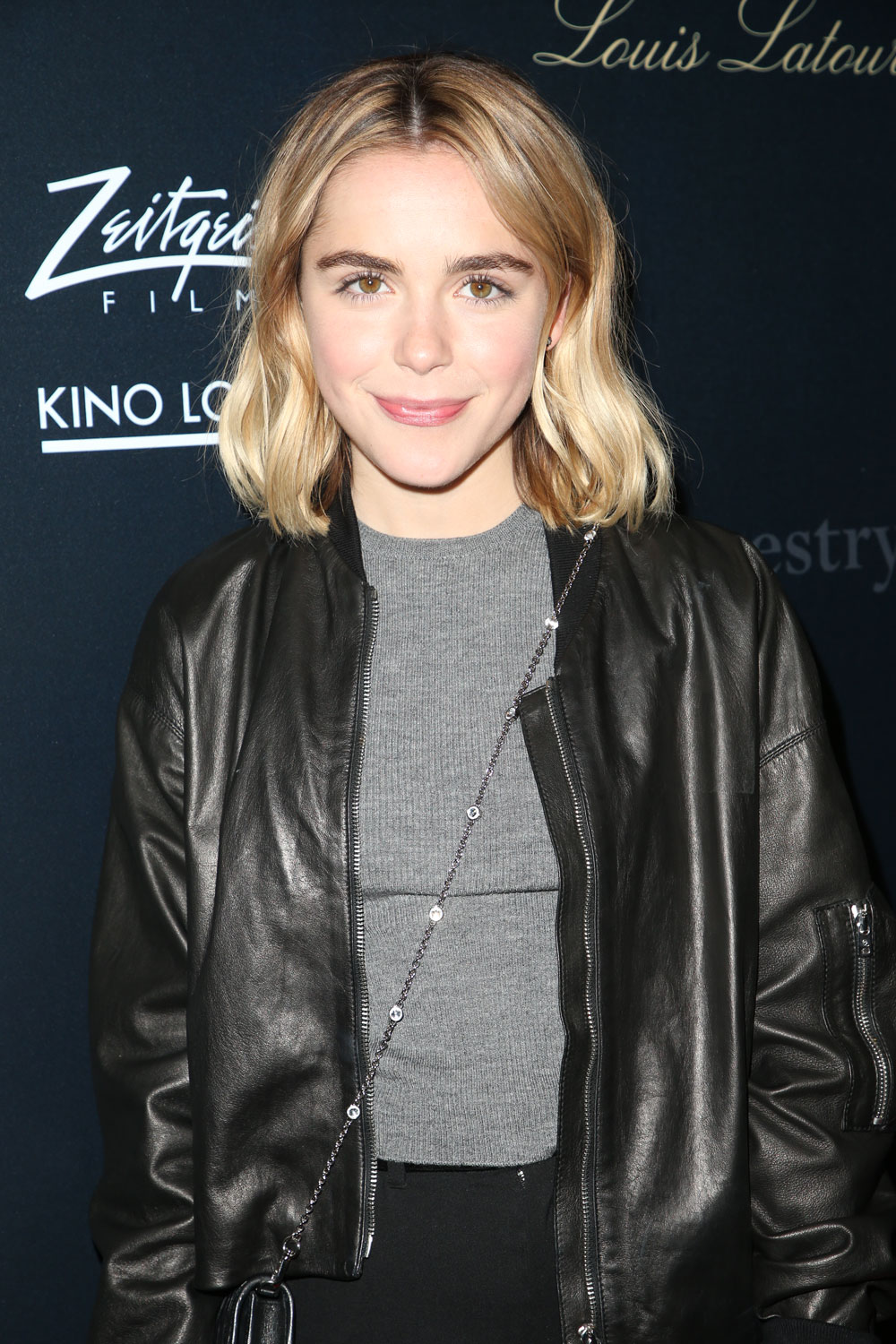 I just saw Kiernan Shipka in the new Netflix horror/post apocalyptic movie The Silence this weekend. It costars Stanley Tucci and is similar to A Quiet Place in that the monsters are attracted to sound and Kiernan’s character is deaf, allowing her family to more easily communicate and survive. However, it’s not necessarily derivative as it’s based on a book by Tim Lebbon which came out in 2015. Kiernan was on Jimmy Kimmel Live promoting her role in Chilling Adventures of Sabrina, season 2 of which came out earlier this month. (I tried to watch the first season, and you can yell at me for this, but I hate this trend of characters smoking on shows which are set in modern times. It takes me out of the scene and makes me imagine how unpleasant it must be, and how unrealistic it is. I don’t know anyone who smokes indoors around other people.) Anyway she told Jimmy that they strive to be authentic on the show in that they have practicing Wiccans writing for them.

Do you worry that if you anger them they will put a spell on you?
I hope no hexes ever get put on me. I’m always looking to learn more.

Do you believe in the occult and spells?
I went to go see a medium. I like crystals. I’m kind of am woo woo like that. I’m a skeptic at a certain level but I also enjoy dipping my toes in that.

Do you believe in ghosts?
I’ve never been visited by a ghost which I’m kind of offended. I want to be the person who can tell a good ghost story, but I have none. Hello ghosts if you’re out there give your girl a visit.

If you welcome them they won’t come. You wouldn’t be scared by a ghost?
No I’d be super into it. I’d at first think it was a human. That would be terrifying. Once I knew it was a ghost I think I would be into it.

I think I saw a ghost when I was a teenager but it’s more likely it was my mind playing tricks on me. I’m also a skeptic and am not a believer but I wouldn’t want to see ghosts. That would freak me out so much! It would change my worldview completely. As for Wiccans, I think it’s just as valid a religion as any other. I worked with a guy who was Wiccan and he told me stories of some of the ignorance and discrimination he faced. At least they’re trying to be authentic on Chilling Adventures and are taking these practices into account. Refinery29 has a review of Chilling Adventures from a practicing bruja, or witch, and she loved it! She found the devil worship a bit much but said they did have some insider jokes that prove they understand witches. 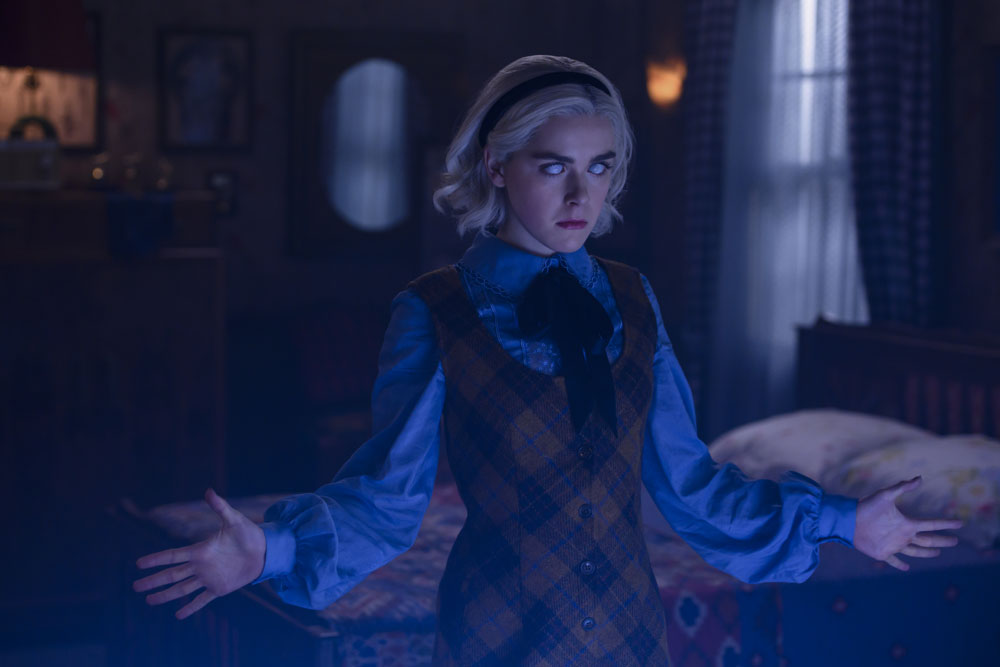 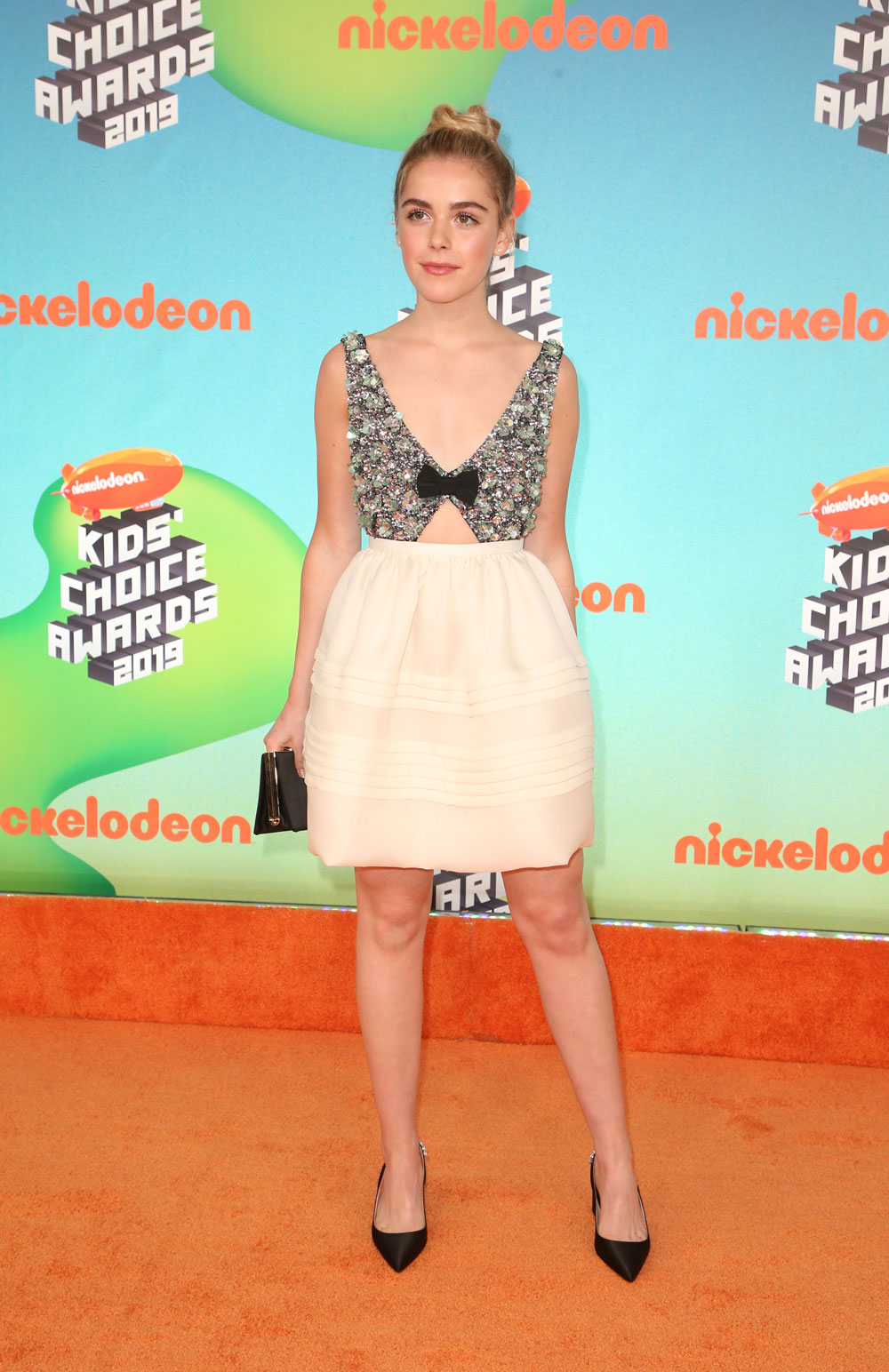