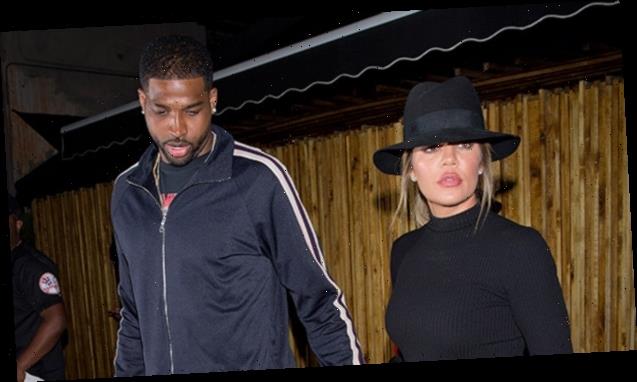 While appearing on Sarah Hyland’s ‘Lady Parts’ show, Khloe Kardashian gives an update on her fertility and embryo-making process after her plans were ‘delayed.’

Khloe Kardashian, 36, is one step closer to possibly giving her two-year-old daughter True Thompson a sibling one day. The Keeping Up with the Kardashians star reveals that she has successfully “made embryos” with True’s dad, Tristan Thompson, in a teaser for her March 10 appearance on Sarah Hyland‘s ELLEN digital series Lady Parts. Before the big reveal, Khloe explains how an unsuccessful round with unfreezing her eggs led to this next step. 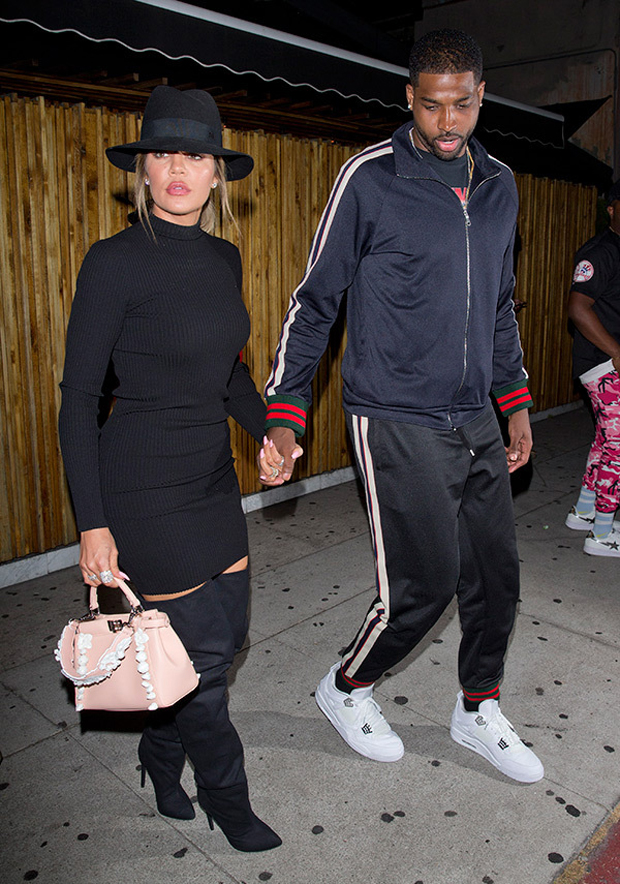 “I have done IVF about three different times. I have froze my eggs once already and when I was ready to make embryos with Tristan,” Khloe says in the preview clip, which was obtained by PEOPLE. She later continues, “I’ve had about 12 or 14 eggs — I cant really remember — and I defrosted them all to mix with sperm.” However, Khloe sadly reveals that “none of them survived,” which is why she was “so grateful that [she] decided to make embryos.”

Khloe goes on to explain how this fertility process slightly differed from just freezing her eggs. “We realized that my eggs aren’t strong enough to be frozen; they ned to be mixed immediately with sperm to make embryos,” she says, which is when the Good American co-founder then reveals that she “made embryos” with Tristan.

However, Khloe admits that her fertility process hasn’t exactly gone to plan amid the pandemic. “And then, you know, with COVID, finding this whole fertility process, if you do need assistance in fertility, it’s much more challenging during COVID…They say, ‘If you wanna make God laugh, tell him your plans.’ So the one time I’m actually really trying to plan, God is saying, ‘Uh uh, you can’t make your plans like this!’,” she says.

“My plan was to have kids closer in age,” Khloe continues. “But now with COVID and everything, my plan’s been a little delayed. But I definitely do want more kids. I have so many brothers and sisters. I think it’s such a blessing — especially during these times — to have a family member or people that you can play with and rely on and just have a buddy through life.”

Khloe initially announced her decision to freeze her eggs on an episode of KUWTK in April of 2020. In an episode that aired later that month, it was revealed that Tristan was on-board for the process despite their breakup in early 2019. “It’s weird, because Tristan and I, we’re not together. I don’t know which way to go,” Khloe had admitted on the show at the time.

The exes went on to have another serious discussion about expanding their family despite their complicated relationship in a trailer for the final season of KUWTK, which will premiere on March 18. “I just think it’s now time to have another kid,” Khloe tells Tristan in the preview (his response wasn’t yet revealed).