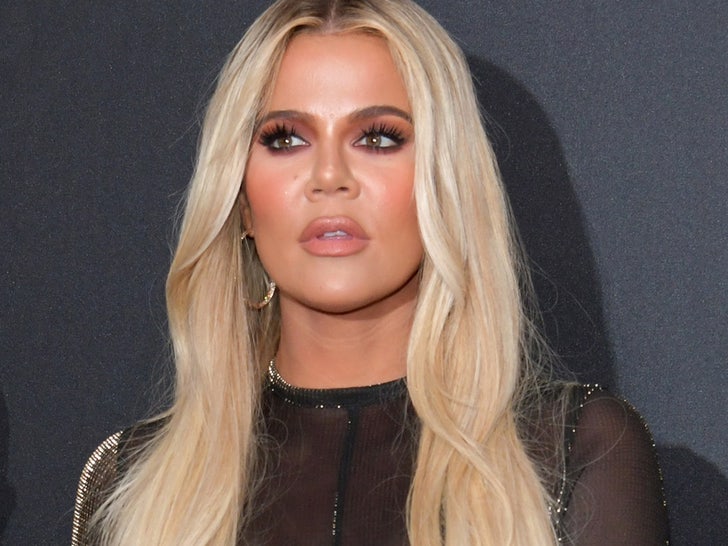 Khloe Kardashian knows she told on herself when she mistakenly revealed she’s guilty of photoshopping her daughter into Disneyland photos — something the Internet dragged her for months ago.

That’s right. Khloe had to cop to deceiving folks about True being at Disneyland with her cousin Chicago back in January. She wrote, “Welllppp I f**ked this one up. Anyways….. let’s focus on something else 😂 “. 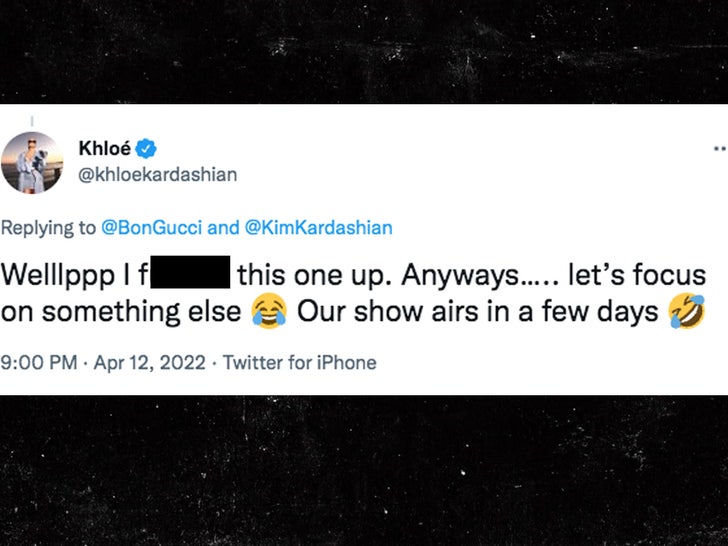 Of course, she had no choice but to come clean after posting a video Tuesday, saying True was at Disneyland for the first time to celebrate her 4th birthday. 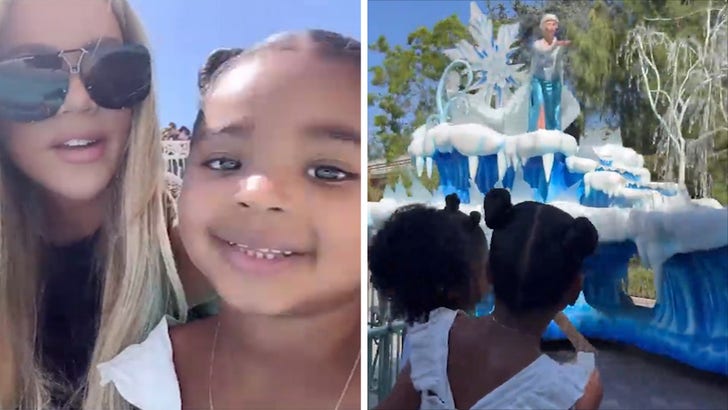 Fans quickly recalled Kim Kardashian posting a pic of her daughter, Chi and True at Disneyland back in December 2021. So, it wouldn’t have been True’s first time if that December shot was real.

The pic looked fishy from the jump … fans called out the pretty obvious photoshopping.

Turns out, the photo was taken in December, but it was actually Kylie’s daughter, Stormi with Chi.

Of course, the question now is why it was necessary to go to such lengths to photoshop True??? It’s a damn good question, but so far the fam ain’t talking. 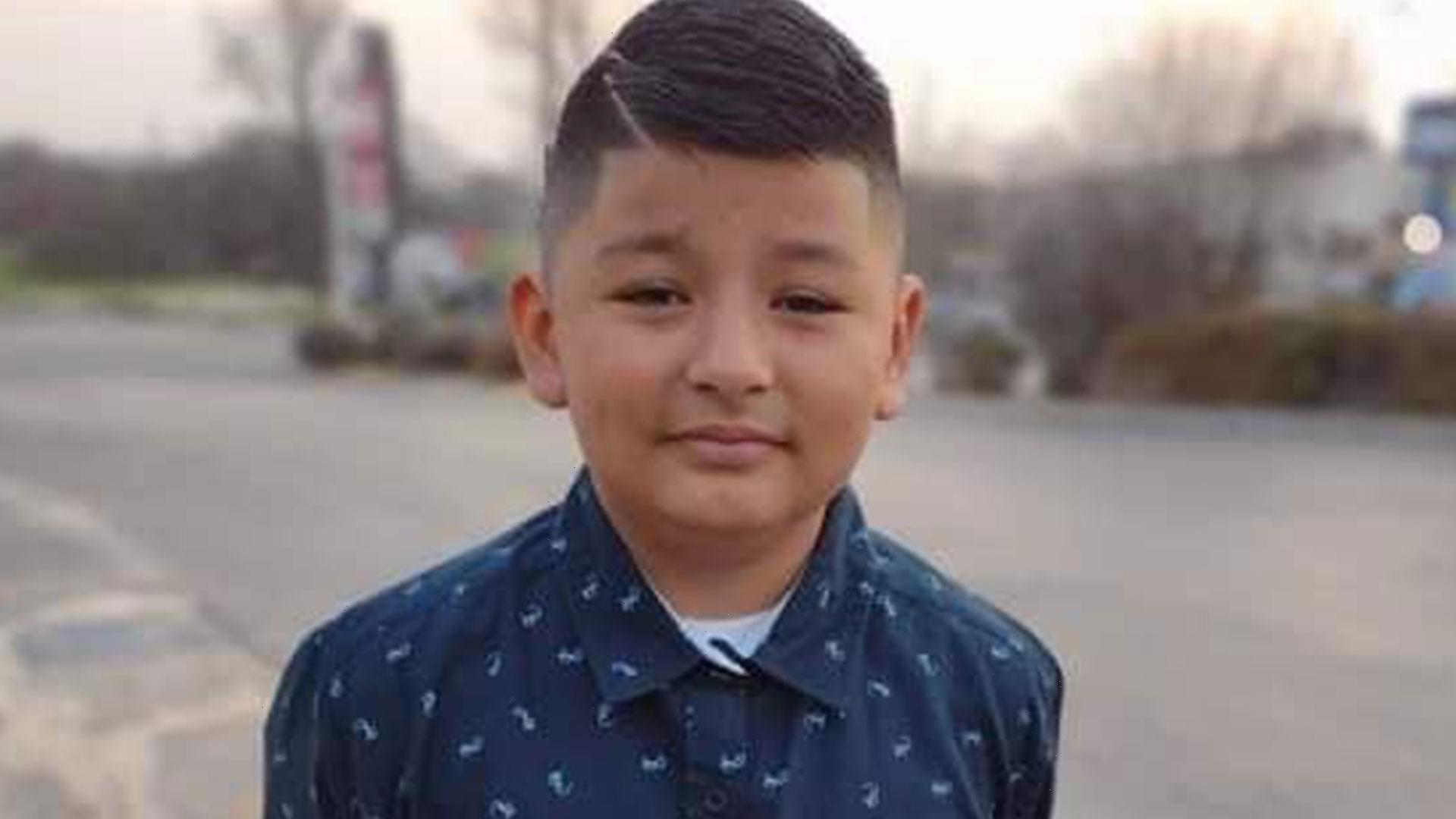